Sex crimes are a massive criminal offense, and the consequences can be extreme for people who are found guilty of this crime. Rape, child pornography, indecent exposure, sodomy of a minor, sexual assault, and few other crime come in the category of sex crimes. Rape is the most common of a sex crime, and many people have found themselves in situations where they have to deal with rape cases. 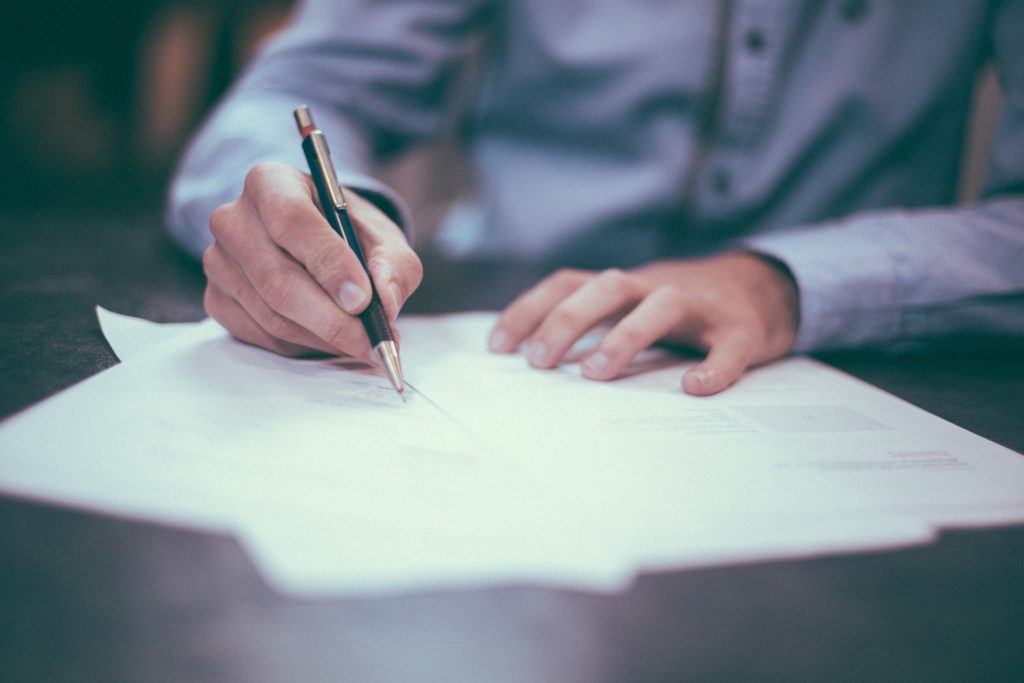 In most rape cases, the women are mostly the victims, but few claims are actually false. Few dishonest people would do anything to attack their ex. Whereas few reported cases were just to cover up embarrassing moments they were involved in. Also, there have been some instances where alcohol deluded memories lead to such big misunderstandings, and as an innocent person, you definitely need to prove your innocence.

Being accused of a false rape can also lead you to serve some jail time before the reality comes out. Therefore, there is a need to take the required action as soon as the accusations are made. You really don’t want to pay fine, spend time in jail or lose your job, or even lose the hard-earned respect in society for a crime that you didn’t even commit.

#1 Control your emotions: The one thing that you should be doing after being falsely accused of rape is to confront the accuses. But, because the confrontation will be an outraged one, you might end up doing something in anger that you might regret. For this reason, it’s crucial to stay calm, it will be tough, but it will help you in proving your innocence. Being calm will make you stand in a position where you can clearly think about what next step you need to take in order to prove your innocence.

#2 Stay away from accuser: Getting in touch with the accuser can lead to more false accusations, so you should try to stay away from them as much as possible. Even if you have a feeling that you can talk things out, and convince them to drop the charges, it’s something that can possibly land you in more issues. If you’re getting in touch with the accuser, then make sure there’s someone with you. Additionally Fighter Law rape defense attorney suggests you not to make calls with the accuser because you can’t present your call conversation in the court room as proof. Instead, you can also send emails or text messages that can be provided in front of the judge in the original form.

#3 Hire a Defense lawyer- Rape allegations are severe, and the first thing that you should do if you’re falsely accused of rape is to hire an attorney. The lawyer will help you in proving yourself innocent and will also guide you throughout the case. They will also examine each and every detail of the situation and will do anything to prove your innocence in front of the judge and world.

These are the few things that you need to do if you’re falsely accused of rape or any other sex crime. Following these things will help you in proving your innocence as early as possible. As soon as possible.