Should You Hire a Personal Injury Lawyer to Sue Your OB/GYN?

When you’re pregnant, you spend a lot of time with your OB/GYN. This is someone that you want and need to trust to the highest degree because they are not only handling your health and safety but that of your child.

What if something goes wrong, or you feel that your OB/GYN didn’t make the best decision in your care or the care of your child?

For example, according to Mirman, Markovits & Landau, P.C. one thing that frequently goes wrong in the delivery of babies stems from induction. Cervidil is one drug used to induce labor, and the law firm says many malpractice claims have been filed against both doctors and the manufacturer of the drug because of bad outcomes such as birth injuries and even deaths.

That doesn’t mean that every situation would be appropriate to file a lawsuit against an OB/GYN, even if things do go wrong.

At the same time, women tend to be reluctant to consider the possibility of filing a medical malpractice suit against their care provider, even when they likely should. 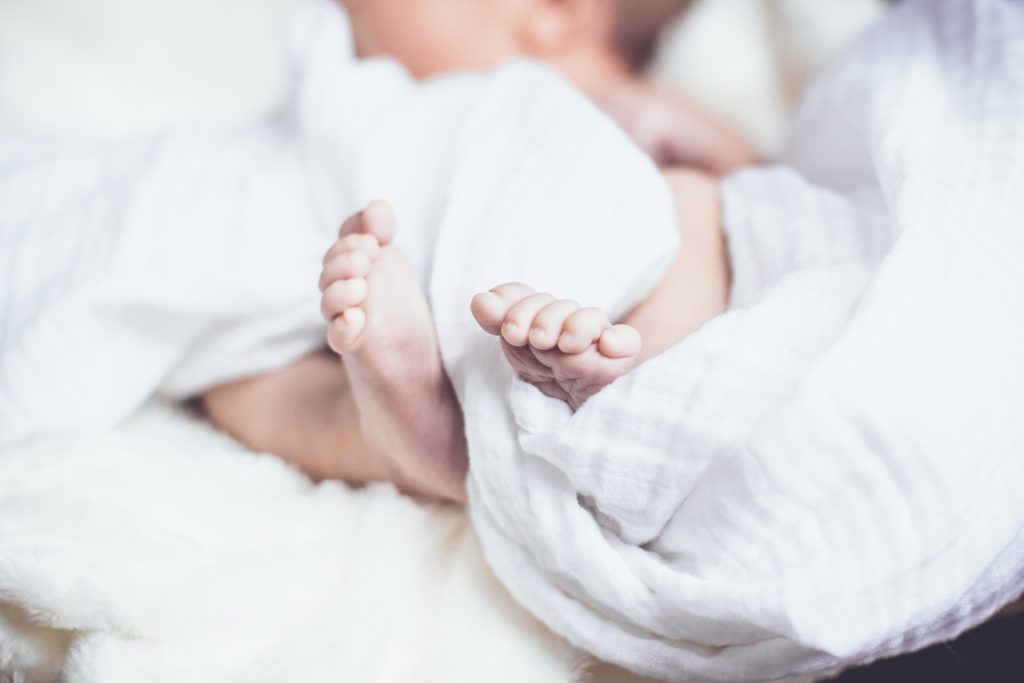 The following are some things to know about suing your OB/GYN.

How Often Do OB/GYNs Get Sued?

In fact, among all physicians, OB/GYNs and surgeons are most likely to be sued. There was a Medscape survey that found 85% of OB/GYNS had been sued at some point, compared to 83% of general surgeons and 79% of orthopedists.

That was compared to only 59% of primary physicians who said they’d been involved in at least one malpractice lawsuit during their career.

Why Do OB/GYNs Get Sued?

Obstetrics is, in some ways, different from other areas of medical specialty.

For example, the risks can be higher.

A baby may be born with cerebral palsy and no one may understand why, including the doctor. There can also be lifelong complications that occur from birth, and no doctor would be able to prevent some of these things from happening.

Birth injuries can be extremely damaging, and they may mean that a parent has to provide lifelong care for their child.

While many things that go wrong in obstetrics can’t be prevented, there are preventable medical errors.

There was one report on maternal liability, and it found that negligent injuries inflicted upon mothers and babies are more common than we might think, affecting as many as 40,000 women in the U.S. each year.

Of those situations, only around 2% sue.

The most common risks or allegations that are made toward OB/GYNs in lawsuits or cases of reported negligence include delaying the treatment of fetal stress, improperly managing a pregnancy, or performing a vaginal delivery improperly.

Many of the issues that lead to lawsuits filed against OB/GYN providers aren’t one single act or error but are rather a series of things being handled improperly.

General types of lawsuits filed against OB/GYNs relate to suffering abnormal injuries, failure to diagnose or treat, and not documenting patient instruction and education. Other issues that tend to arise most frequently are a lack of informed consent, failure to follow safety procedures, or issues with medication administration.

Specific injuries or incidents that can stem from the general situations above include either maternal or fetal death, failed tubal ligation, or the timing and performance of C-sections. Bowel perforation and shoulder dystocia are commonly reported conditions that are often mentioned in lawsuits against OB/GYNs too.

The American Society of OB/GYNs Stance

Due to how commonly OB/GYNs are the subject of medical malpractice lawsuits, it’s understandable that they endorse legislation related to federal tort reform.

They advocate for caps on noneconomic harm damages and fee schedules for contingency fees.

While some in the medial professional might feel medical litigation is common, in reality, according to a study in the New England Journal of Medicine, it’s fairly rare.

The U.S. malpractice system tends to be avoided by potential plaintiffs of a belief that it’s slow and expensive, and much of what you might receive in compensation goes towards administrative costs.

Even so, if you feel that you have a case against your OB/GYN, you should absolutely speak with a professional attorney. These cases are important not only for the individual that files them but also to encourage better safety standards and oversight in medicine.

More information about dealing with personal injury accidents you can find at losangelespersonalinjuryattorneys.co, a useful online resource.