5 Emojis You Can Use To Profess Your Crush (Or Love!)

Dating is quite a complicated process. Movies and guides make it seem like it isn’t, but in actual life, asking for a date, or even just communicating with someone who has your eye can be very confusing, exciting, and frustrating. If you are feeling overwhelmed, fret not, as with the Internet and the rise of digital communication, you can now have another avenue to say to your crush that you like them – without so much as actually saying the words in front of them!

More than half of the population has a smartphone nowadays, and texting, chatting, or DM-ing seems to be the new form of social communication. Social media’s proliferation paved the way for relationships – friendly, familial, and romantic to blossom online, but there is still such a thing as being smooth. Cue emojis. These little pictographs that hold so much meaning are your secret weapon to make a move finally. 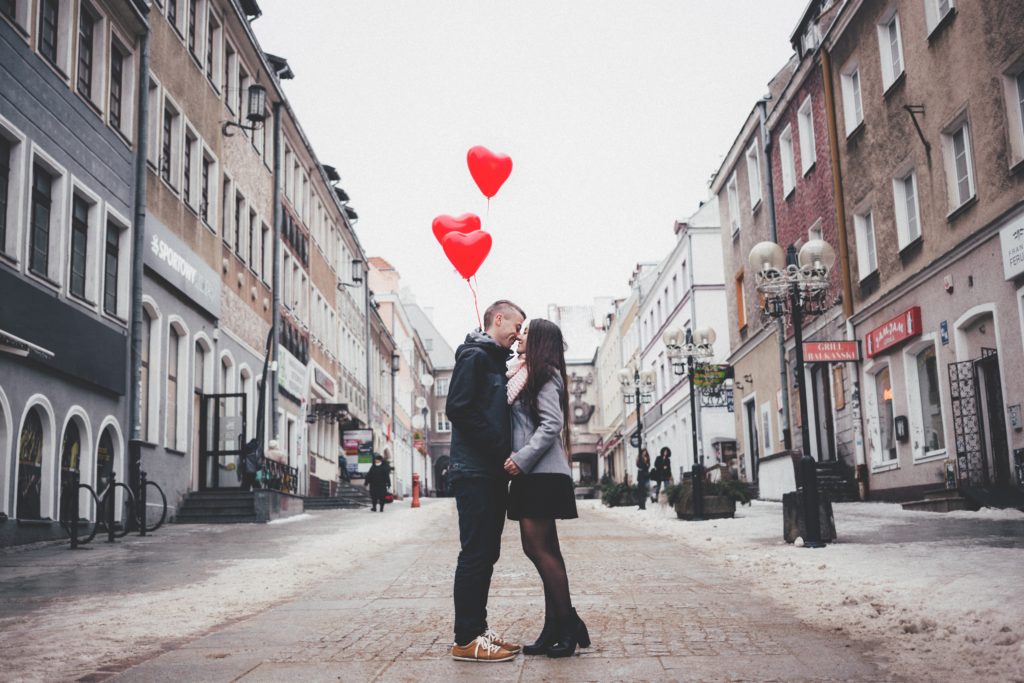 If you want to get the attention of someone romantically, here are some emojis you can use:

The scared emoji has several meanings, from the literal “I’m scared” to “I’m shaking in fear of what I’m about to tell you.” Few will associate the scared emoji to being romantic, but do you remember the feeling of fear the first time you approached your crush? Yeah, you can translate that in digital communication through this emoji.

Preface with this emoji before texting them – “I have something to say to you.” You’ll get them hooked on the deal, and they will probably respond to it immediately. Please don’t overdo it. Let them take the bait, and once they reply, ask them out!

The eye emoji is another non-obvious choice for flirting, but in the online world, this emoji has evolved to mean “I see you.” which delicately says that someone is on your radar. This emoji can be effectively used for comments on social media, like Facebook and Instagram, say for when your crush posts a thirst trap or something vaguely controversial. It will let them know that they have piqued your interest.

If you randomly received a flexed-bicep emoji from your stories, what would you feel? Even if it is from family or close friends, you’ll feel a little appreciated, right? Well, use this information to secretly latch on to your crush’s feelings and have them know that you appreciate them. A flexed-bicep emoji means they’re strong or have done something akin to a power move.

There are many instances where you can use the flexed-bicep emoji. You can use it in stories if your crush had just posted a gym selfie or a training session, you can even use it for when they posted about a small milestone, and even more so, just a random post proclaiming they’ve done something out of the ordinary. This emoji is subtle, but you can use it to flirt.

There’s nothing more obvious than the heart emoji. But it is also overdone to the point of it becoming a throwaway. Don’t be part of this circle of people that use the heart emoji randomly so that when you use it, it will have its weight in meaning intact. Use the heart emoji to reply to your crush’s stories, posts on social media, and even when you’re chatting and DM-ing them.

A single heart can be effective when it’s thrown out randomly, but two or three of it in one reply will make the other end swoon. It means that you truly loved what they’ve done, and you appreciate them immensely. There are a lot of color options for the heart emoji, but the red one is the most effective.

Another effective, if not astute, way of telling the person you are enamored and attracted to them is by sending them the kiss emoji. This means you appreciate what they’ve done for you, or that what they’ve just posted is a chef’s kiss. This usually means that you find them attractive or that you are a fan. Like the heart emoji, sending three kiss emojis in one reply increases the gravity of the message you want to say!

When all else fails, a kiss emoji can also be used as a throwaway for when you want to get back to an ex. This will send them a cryptic message of your intentions, especially when you use it as a reply to a passing story that they’ve posted!

Always remember that love and all of its related emotions can be a landmine for emotional damage. Keep flirting to the degree that you can handle, so much so you won’t spiral into depression when someone rejects you. Know your worth, but make the other party curious about what you can bring to the table. This way, you’ll have a better chance of scoring that date!