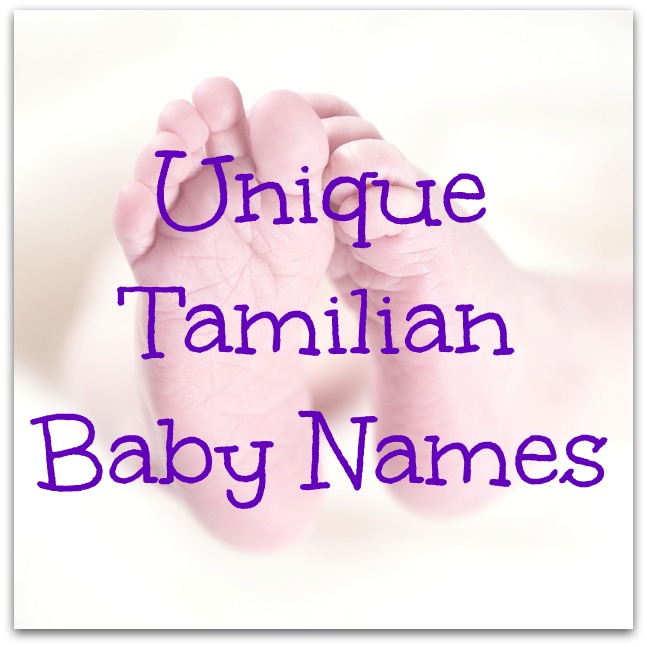 Everyone has a name that differentiates it from others and becomes an identity of everyone. Names vary as per religion, linguistics, culture, geography and ethnicity.  Tamilians select names for their babies while considering individual factors. It is believed that name has a significant impact on one’s life, and due to this association, they try to name their kids uniquely. The meaning of names is given much importance in this regard.

Followings are the famous Tamilian baby names for girls with their meanings:

Followings are the popular Tamilian baby boy names with their meanings:

Tamils also have modern and some traditional names. The traditional ones are still preferred by the parents, and the modern names are also gaining wide popularity among the Tamil nation. Tamil names also have strong ties with Tamil literature.