Spotting The Differences Between Game Fish And Non-Game Fish

Fishing is a very popular, social and enjoyable activity for the young and old to enjoy. Because it’s such a loved hobby, many people have gotten very serious in their investments in terms of equipment, knowledge and increasing their skill to catch bigger and better fish. 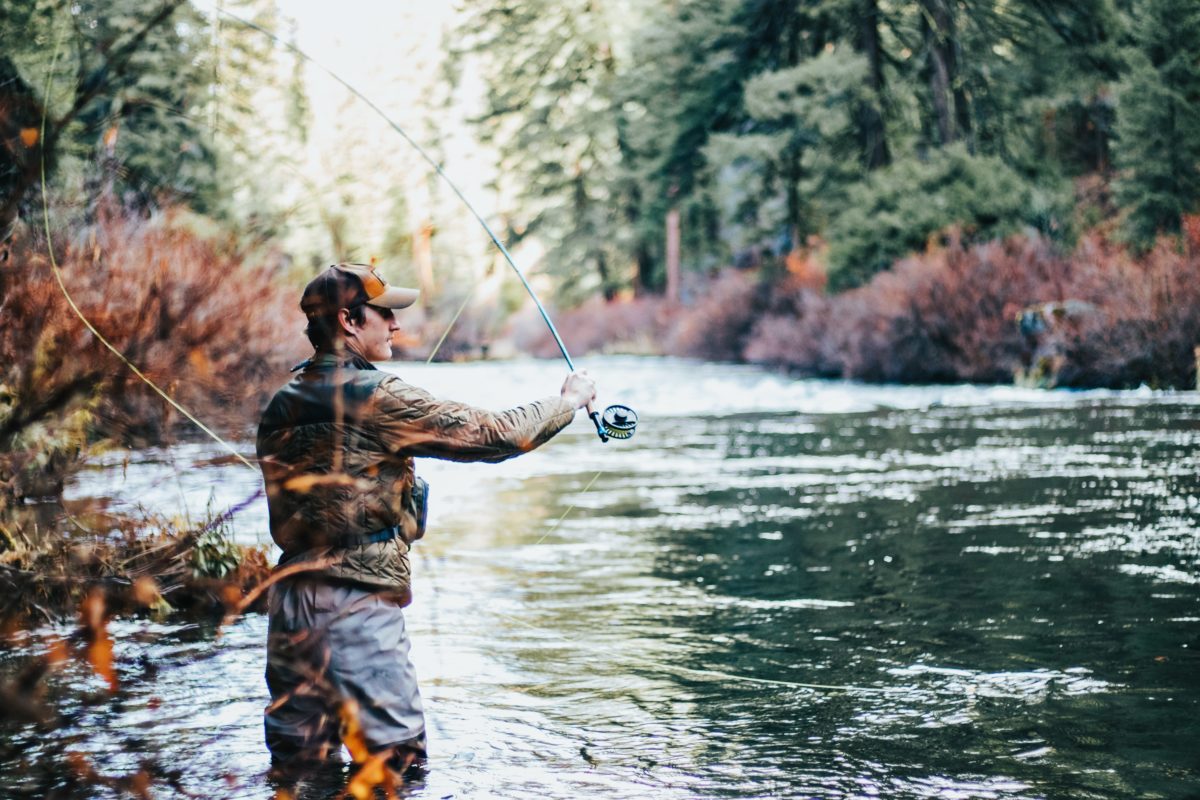 If you are one of the ones who enjoy fishing as a passion and a hobby, this article will be great as it explains the differences between game fish and non-game fish. Knowing this will give you the tools and know-how so when you get to the lakes, you can fish with confidence.

Still looking for essentials in fishing equipment? Check out Fish Head which is the ultimate place to go for Black Hole Fishing Rods.

Game fish are what those who fish for recreation will catch and they tend to use it to pursue sport species. These are delicious and normally are much bigger in size than non-game fish.

You will find that once you get into the nitty-gritty of the fishing world, these species are sought commercially and are perceived highly in taste and table quality.

Due to the nature of how hard it is to catch them as they are resistant creatures, they are often caught as game and used competitively. Here are some game fishes to look out for when you are on your next trip: 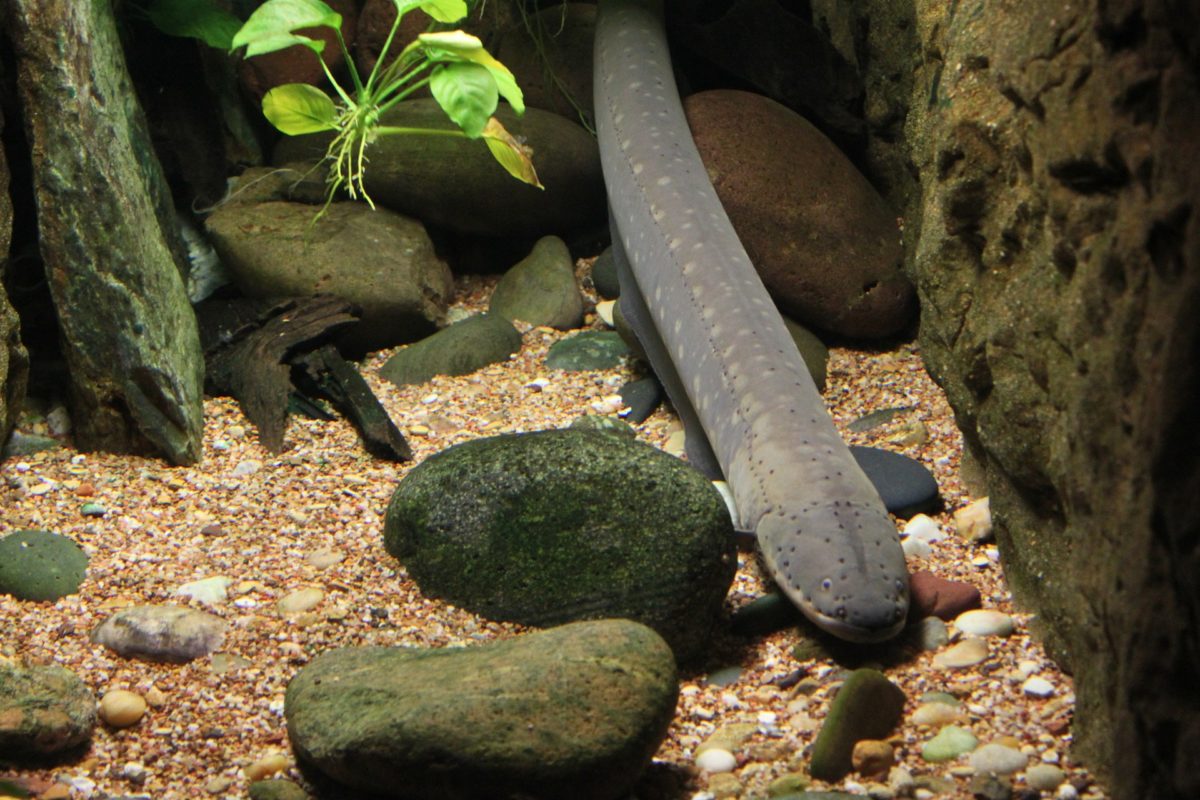 Now we have looked at game fish, it’s also good to know the other side of the spectrum. Non-game fish are not as tasty and appetising as game fish as they typically are more scaley and boney so not great for the palate. Even though they lack commercial value and are smaller than sport fish, they are often used as bait in order to catch the bigger fishes.

Here are some examples of different non-game fishes:

Now you have a bit more insight into the different types of fish that can be caught, no matter what season you will have the insight and confidence you need to hit the water.