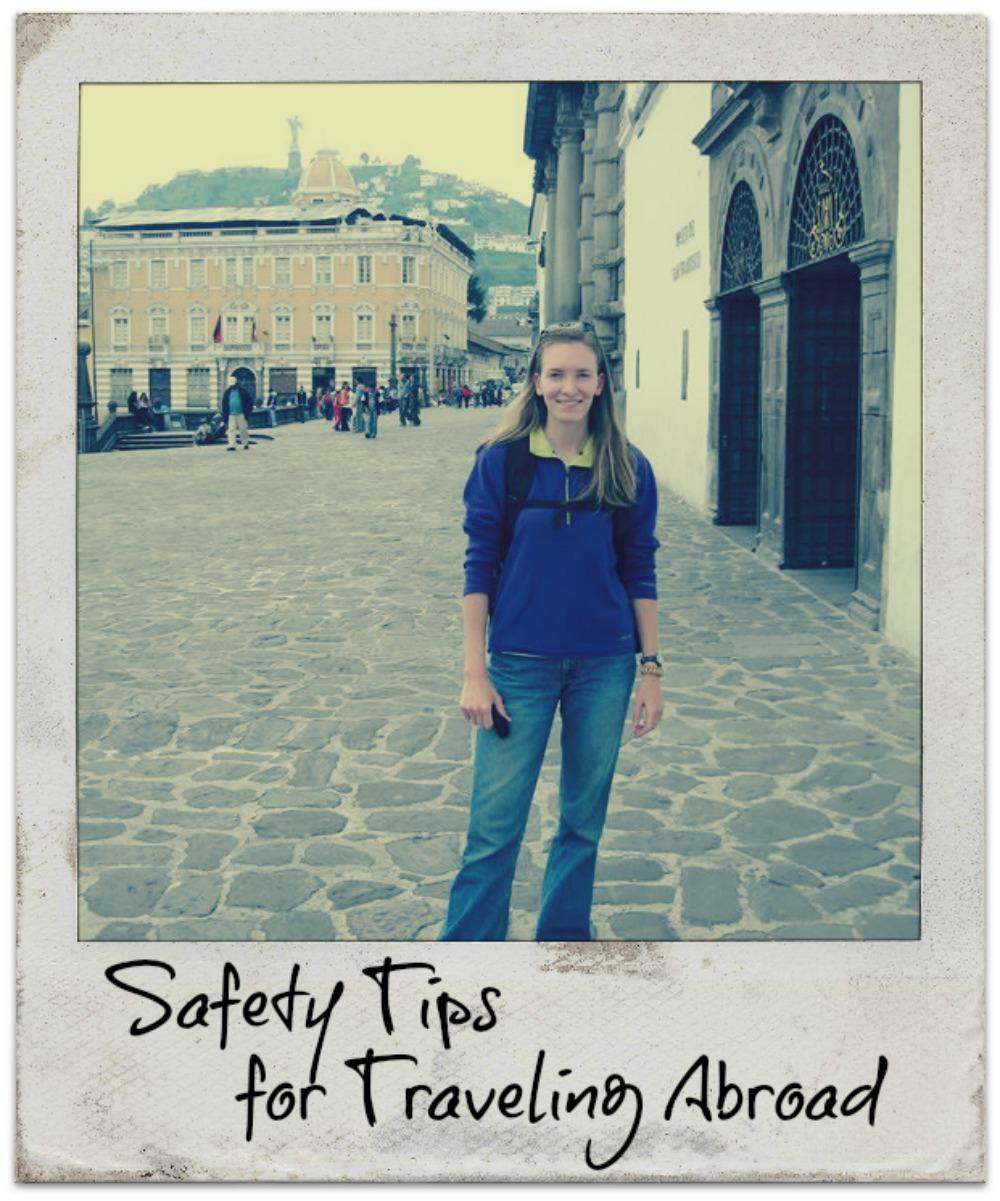 Although we had traveled out of the country before, when we visited Ecuador, it was a little bit more self-guided and off the beaten path compared to our other trips.  We were also aware of safety issues, so we prepared ourselves as much as possible.  These are my tips from trips to Mexico and after 17 days spent in Ecuador.

We didn’t run into any times I felt like I was in danger in Ecuador, but we were certainly careful in avoiding specific places and situations that we had been warned about.  Be aware of your surroundings. Don’t dress flashy, keep valuables locked at the hotel or keep them inconspicuous, and just stay aware at all times. There is no need to wear jewelry or have items that would unnecessarily attract thieves. We actually brought cameras and a travel laptop, and had no problems. The key was to simply keep those items hidden and secure. 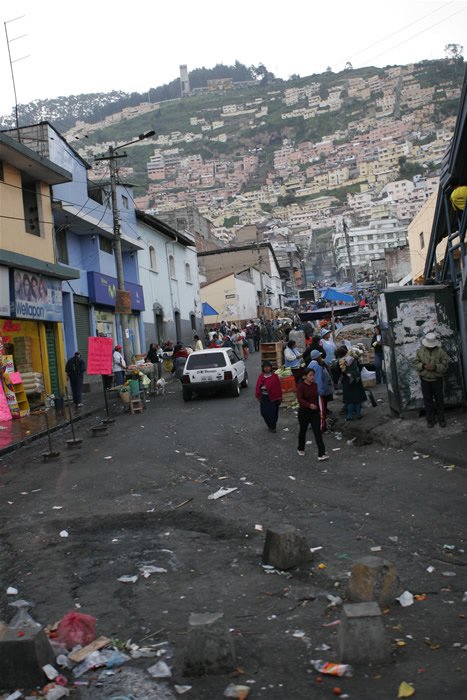 Researching online and in books, I read quite a few “slasher stories” – not just for Ecuador’s main city, but other areas and around South America, where thieves slash your bags and steal your things. We exercised caution and had no issues, but did end up running into a couple our age on our trip who just had their bags slashed. They had stored their bags between their legs on a bus, and someone slashed their bags from the seat behind.

We bought a PacSafe backpack, which looks like a regular backpack, but has a built-in mesh, almost like chicken wire.  The PacSafe did make me feel more secure. We always kept alert and aware, but at least I wasn’t as worried about what I couldn’t see going on behind my back.  Again, just be aware – in the case of the couple on the bus, we kept our packs in our laps.

Take any tips along the way that you can.  The story about the packs getting slashed is a perfect example – we stayed more vigilant about ours.

Some travelers on our trip recommended putting a piece of duct tape on your bag, and even your camera. By doing so, it will look like you have already had your stuff stolen or damaged, and can make you a less appealing target.

If other travelers have tips along the way, it is helpful!

We were very careful using ATMs but it was also nice to have them available in lieu of carrying around a lot of cash.  We wanted to find a safe balance between carrying money and being able to get to an ATM if we needed additional funds. 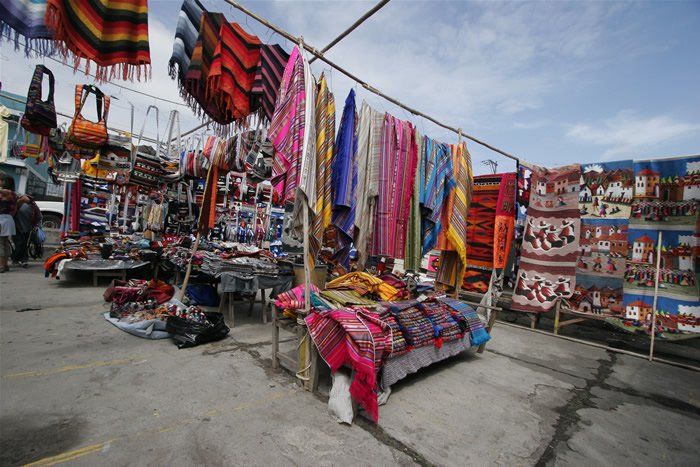 There was quite a bit of noticeable pollution where we went in Quito. You could smell the pollution in the air, and see the haze of it as well.

In addition, because the city is at such a high elevation, we were feeling the effects of both the altitude and pollution. I remember the first night we stayed there, I would wake up in the middle of the night catching my breath. We had not spent any time acclimatizing, as we came directly from sea level (the Galapagos Islands). After a day in Quito, we headed even further up to Cotopaxi, which was the worst for us in terms of altitude sickness. But after a week spent in the highlands, we felt fine when we returned to Quito.

Altitude sickness manifests itself in the form of headaches, nausea/loss of appetite, shortness of breath, and feeling tired. Little did I know that there is a prescription that you can get from a doctor – and I probably would have asked for it.

Interestingly, one of the local “cures” is drinking the “coca tea”, which is a derivative of cocaine, but is safe. We did drink some of the tea but didn’t notice that it helped any ( or at least no significant improvement).

As for the food and water, I haven’t been sick abroad. We stick with bottled water, and travel with precautionary things with us just in case (to treat stomach issues), but had no problems whatsoever. 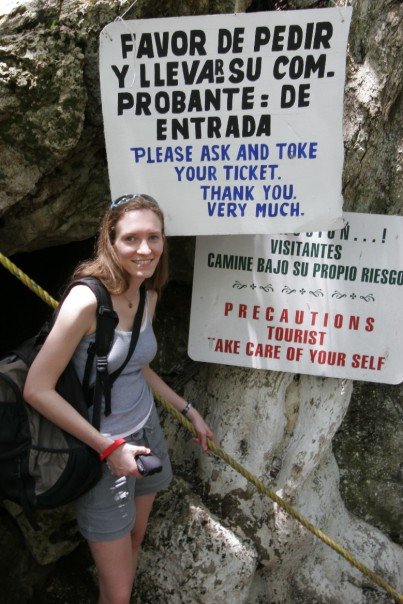