Everything You Need To Know About Anniversary Rings

If you and your partner are coming up to a milestone anniversary, you may wish to consider exchanging anniversary rings, which is becoming an increasingly popular trend over recent years. There is a wide variety of choice available, and there is no formal tradition of what constitutes an anniversary ring so you can give almost any style. Below is more information about anniversary rings and what you can consider giving your partner to show them how much more you love them than the day you married them. 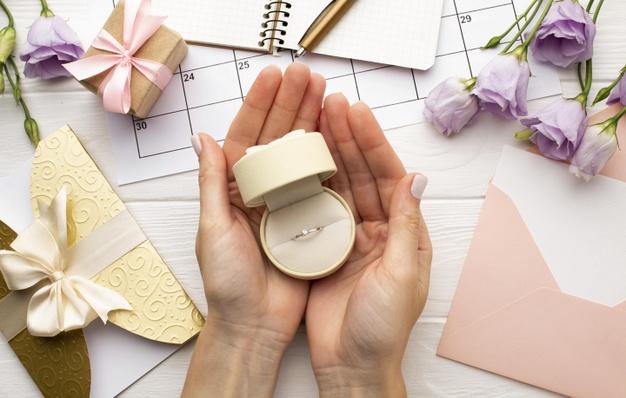 What Is An Anniversary Ring?

Anniversary rings are given at milestone anniversaries, including 10, 15, 20, 25 years and so on. They are an excellent way to reaffirm your love for each other, and you can even consider exchanging them at the same time you renew your wedding vows. You may mix up an eternity ring with an anniversary ring, but there are distinct differences between the two. An eternity ring will traditionally have a row of diamonds around the ring’s circumference. In contrast, an anniversary ring will usually have a bare section of metal, and they can include gemstones or not have any at all.

The Different Designs Of Anniversary Rings

As there are no set criteria for what makes up an anniversary ring, you can give your partner any style of ring you wish. You can even consider getting them one of those Argyle pink diamond rings. You can have it designed like an engagement ring, especially when you could not afford the ring you wanted when you two first got engaged. You can also go for something much more straightforward and understated if you prefer, although you will not want it too simple in design as it may detract from the wedding ring your partner wears. You can also go to the other end of the scale and get some sparklers that will dazzle the eyes of those that look at it, and websites such as Pinterest have some excellent examples that you can look at to get some ideas.

You can also decide not to get something new and instead select a vintage or antique ring that you can give to your partner for your anniversary celebration. When it comes to antique and vintage rings, there is a lot of variety available, and they can often be a much better investment than new jewellery. You can visit an antique store or a vintage jewellery store and see if they have anything that catches your eye, and you can even search online.

You may also wish to create a bespoke anniversary ring and have a beautiful design custom-made for your partner. You can create something as unique as they are and show them just how much you love them with your bespoke anniversary ring made from their favourite gems. A custom ring cost will be like that of an off-the-shelf design from your high street jewellery store, so they are not cost-prohibitive. 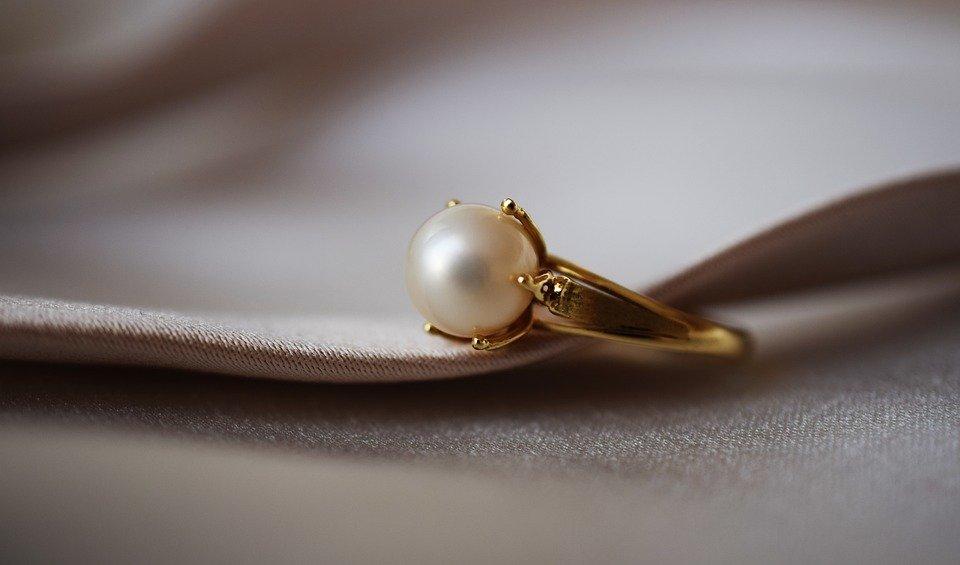 Whatever style of ring you decide to give to mark your milestone anniversary, your partner will love it and may even reciprocate as men can receive anniversary rings as well.