What to Know About Personal Injury Cases Involving Minors

If you are injured because of someone else’s negligence, such as in a car accident, you may be entitled to recover compensation from the person at-fault for causing your pain and suffering.

An example of an instance where personal injury suits are often filed is when there’s a car accident.

Economic damages that you may be able to be reimbursed for following a car accident include out-of-pocket medical spending, rehabilitation costs, and medical transportation. You may also be reimbursed for lost wages while you recover.

Noneconomic damages can include emotional suffering. For example, if you are injured to the point where you’re unable to participate in activities you once did, then you may be compensated for noneconomic damages.

Beyond the general bits of information regarding personal injury claims, people often have specific questions. One of those questions is how a personal injury case works if it involves a minor. For example, what if you’re filing a suit on behalf of your child if you were both involved in an auto accident?

Of course, auto accidents aren’t the only types of personal injury cases that might involve a minor. For example, there could be something that happens at daycare or school that could lead to the filing of a lawsuit. 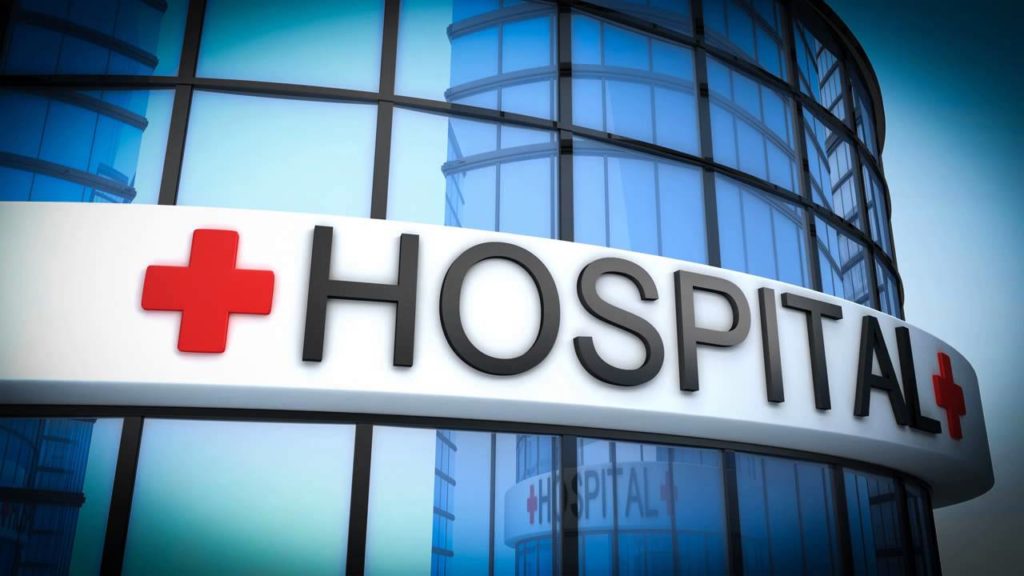 Whether you’re filing a personal injury lawsuit on behalf of your child or not, negligence is an important term to know.

The term negligence is something you should have an understanding of to determine whether or not you have a case.

Victims usually have the grounds to pursue a personal injury suit if they’ve suffered harm and loss because of the negligent and wrongful acts of someone else.

Things that will be assessed include the act that occurred, who committed the negligent act, and why it was a breach of the duty of the defendant.

If you believe your child has been harmed due to negligence, as their parent or legal guardian, you can bring a claim on behalf of your child, but various laws depend on the state where you live.

In most states, a child can’t bring a case themselves, so instead, a parent or guardian has to bring it on their behalf.

If a child has a guardian, the guardian may submit the claim.

There is something called a statute of limitations that plays a role in when an adult can file a personal injury lawsuit on behalf of a minor child.

In many states, an adult may have two years after an injury to bring a suit.

If you try to file a lawsuit outside of the statute of limitations, then it’s dismissed. Statutes of limitation can vary depending not only the state but also the type of case.

In some states, with minor children, the statute of limitations works a little differently.

It doesn’t end often until that child’s 20th birthday. This is because some states have laws that dictate the statute of limitations doesn’t start until a child is legally an adult.

Something else that is true in many states is that you can’t make claims for medical bills for the treatment of injuries for a minor child because parents are seen as the owner of those medical bills.

You can file your own claim as the parent for the losses you’ve incurred due to have to pay medical bills.

Sometimes a parent may be able to file their lawsuit as part of the same action as their child’s suit, or they might file separately. If the lawsuits are filed separately, both cases might be tried as one.

Finally, when the court approves a settlement, the Clerk of Court may receive the funds in your state, then the funds are held until the child is 18. If the child is legally emancipated from their parent or guardian, the court may release the money to them.

Sometimes the court will release the money which can be put in a trust for the child.

It’s pretty rare for a court to release the money even to be put in a trust for the child, however.

If funds are held by the Clerk of Court are placed in a savings account, it may be good to use a structured settlement because they pay higher interest rates.