Why Is Walking Better Than Running?

Staying in shape and having good general health has become a significant priority in many people’s lives. Many exercise routines have proven to be useful, but you can not do all of them. Different types of workouts are suitable for different people, and it is understandable if you find it hard to choose between them. It is correct to state that one of the most underrated forms of exercise is walking. Many people are trying hard to run these days since it is somewhat more intense than walking, though it is understandable why many are not viewing walking as an effective workout since it is a regular activity. You should not be intimidated by others because you are doing walking routines. This is why walking is better than running. 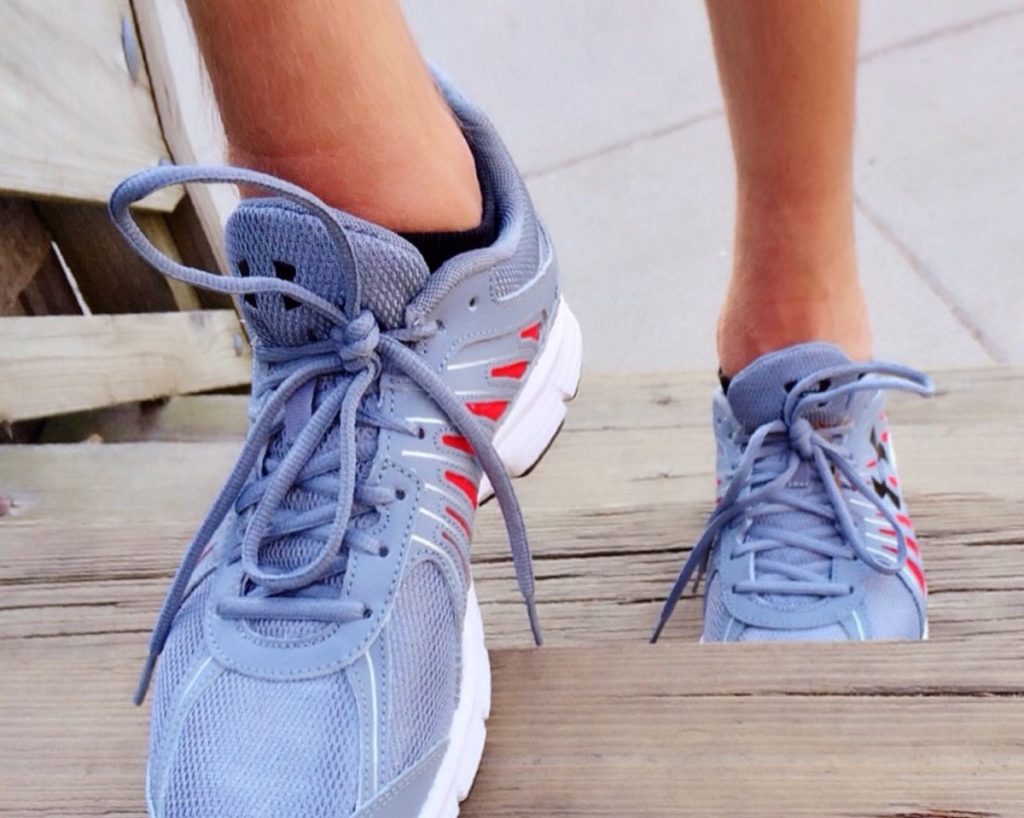 Lack of Injuries Compared to Running

When doing any workout, it is quite clear that one’s well being should be the priority at all times. Running is a very intense exercise routine, which makes it prone to injuries. Injuries sustained from running can lead to future adverse complications such as osteoarthritis. Walking, on the other hand, is quite safe in the sense that those involved are more likely not to sustain injuries. Walking is ideal for everyone despite their age since you will not sustain injuries that are more likely as a result of running.

The majority of people who do both running and walking exercises do this to burn excessive body fat to stay in shape. Many may argue that running may result in burning more fat since it is more intense, and though this is true to some point, there is a limitation while running that makes walking a better choice. Since running requires the utilization of a lot of energy for a short time as compared to walking, you will end up running for a significantly shorter time. Walking, on the other hand, is as useful in burning body fat as running and the advantage it has is that you can walk for longer distances while not getting tired as quickly. In the long run, you will end up losing more fat in an hour and a half walk rather than a thirty-minute run. Combing brisk walking and other workout routines with products from official site will aid you in achieving your dream body quickly.

Those Who Walk Can Wear Normal Clothes

Though it may not seem like a significant advantage, those who do walking exercises are free to wear what they like. It is fair to say that those who do running workouts find the need to wear athletic clothing that is suited for running.

Though some may choose to wear athletic clothing when walking on treadmills, you can comfortably put on what you like. Unlike running, those who walk are not subjected to sweating a lot, which forces runners to wear certain types of clothes. Walking workouts can be done while you are conducting normal daily activities. For instance,you can decide to walk to work or back home.

Running and walking are all great exercise routines for anyone. You should at least do a lightworkout more frequently rather than doing nothing.