Once your child starts to transition from infant to toddler and beyond, their dependency on your diminishes a little bit. They can walk, they’re starting to form cohesive conversation and they can do basic tasks for themselves.

They’re still dependent on you, there’s no doubt about that but they have reached a level of self-sustainability which usually leads to them wanting to take advantage of their first taste of freedom.

This is of course where we want to get our little ones to eventually, but with freedom comes that little touch of rebellion. All of a sudden, the routine doesn’t have to be the routine anymore, and just maybe we don’t have to obey Mommy and Daddy’s rules anymore.

For the vast majority of kids, this shouldn’t be a severe issue, but it can certainly be difficult to get them to cooperate when it counts. And this is no more evident when it comes to mealtimes and perhaps more crucially, at bedtime. 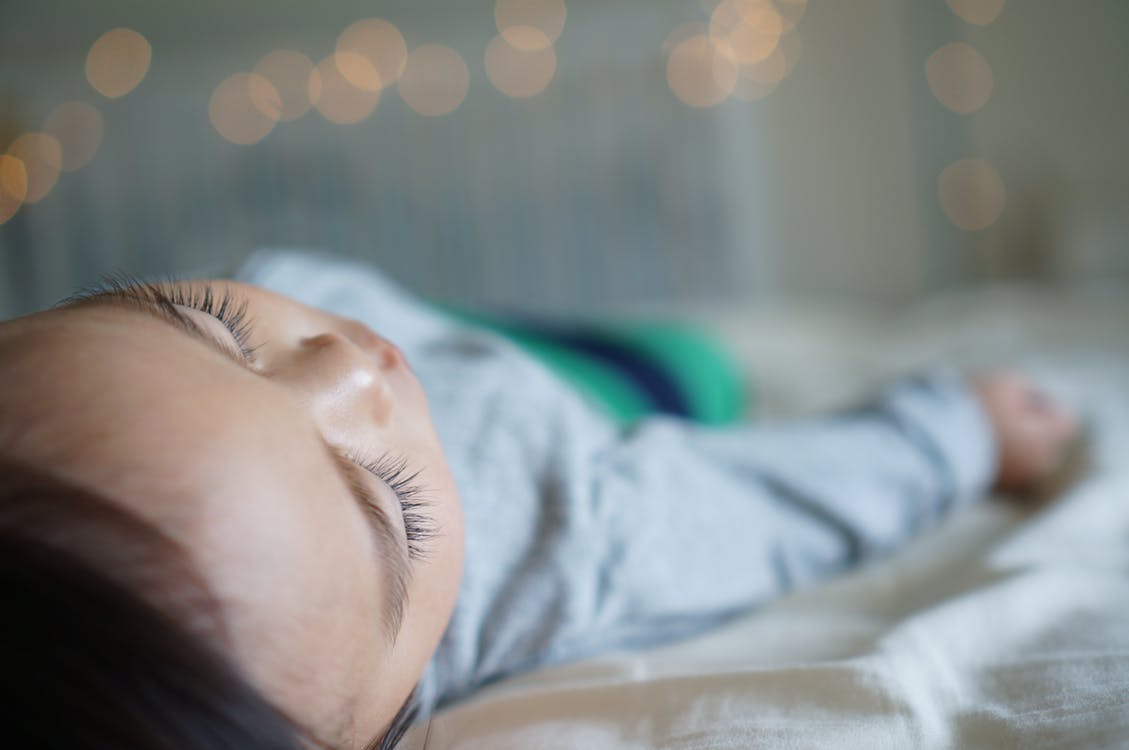 So here’s a couple of tips on how to ensure that these moments run smoothly for both you and your child:

First of all, mealtimes need to operate on a strict routine. And I don’t mean that you need to be domineering, but you need to make sure that your child knows when it’s time to eat and you should make sure it’s at roughly the same time every day so that you can structure the rest of the day around it.

You should be a good role model for this by eating at the same time. They still look to you for guidance, so if you have your breakfast, lunch, and dinner with your toddler you will teach them about taking mealtime seriously.

You should try to avoid fighting with your child about mealtimes. If they are resistant to sitting down and eating, don’t jump straight to yelling at them or disciplining them, calmly explain why it’s necessary for them to sit down and have their meals at specific times.

Also, do what you can to make mealtimes fun and enjoyable so it doesn’t feel entirely like an obligation. You could allow them to help you prepare their meals, you could make a game out of it, or you could just involve your child in family discussions so they can feel on the same level as you.

And another thing to remember is that kids are picky eaters and you should never force them to eat something that they don’t like. Instead, you should try as many different things as you can. Nutrition is important, but the stuff they need can come from many different sources.

If they don’t like broccoli, give peas a try, and if that doesn’t work, try spinach. There are many options and it’s highly unlikely that your child won’t take a liking to any of them. Listen to them and make sure they know that you understand their likes and dislikes.

Sometimes a dash of variety either in the ingredients or even the plating can encourage and excite kids more than you would expect. By cooking vegetables differently and cutting them in different shapes and mixing colors you will give your toddler a chance to explore new textures, tastes, and smells which make them more open to a greater variety of foods. Fun and practical tableware can also help you with variety and plating such as bamboo baby bowls. Plating different colors in each section and serving food in adorable bowls will make your toddler super excited. 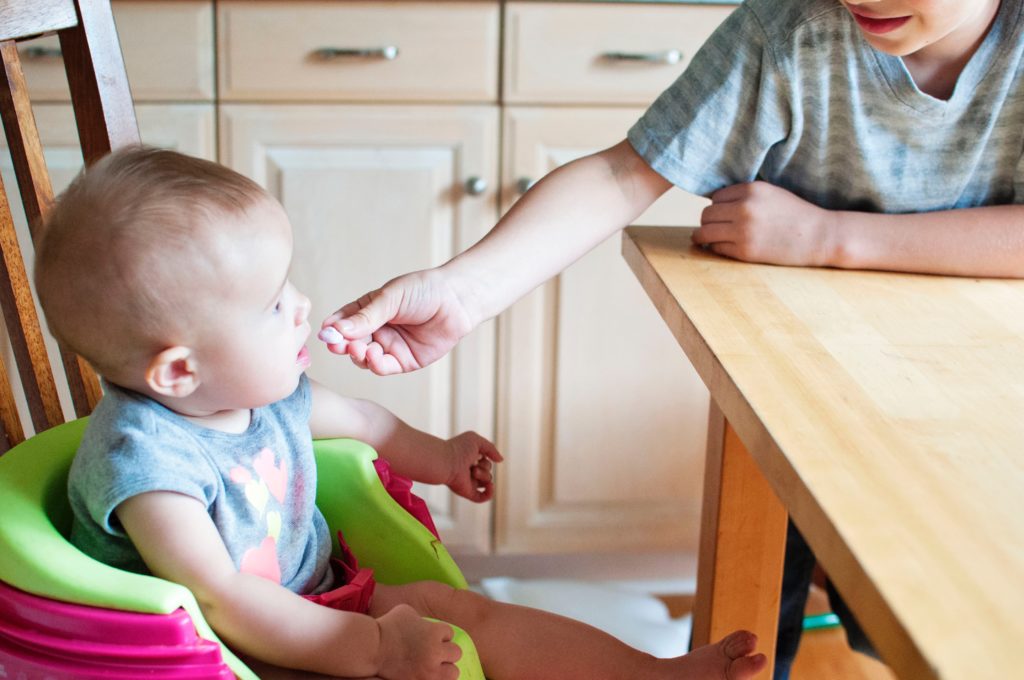 Even if your child is tired, that’s still the last thing that they’re going to want to do. They will keep on going until their body shuts itself down and they fall asleep in mid-game rather than go to bed willingly.

You let them do this and their sleeping pattern is going to go haywire and that’s just a recipe for disaster. Your child needs to have a bedtime and it needs to be somewhere around about 8-9 in the evening.

You can work towards achieving this in a similar fashion to how you’re approaching mealtimes in some respects. Being a role model is important here too. Your bedtime should be around about the same time, or at least shortly afterward.

I’m sure you won’t object too much to getting to bed early if you’ve got a little one running around. It’s also good practice to start to wind down a couple of hours earlier. It’s harder to go from high energy straight to bed.

But if you’ve been doing more relaxing activities such as reading a book to your toddler then it will be easier for them to settle down in bed. You should also pay attention to the temperature of the room.

It should be slightly cool because that’s the ideal environment for relaxation. The room should also be quiet and as dark as your child is comfortable with. If they don’t like it totally dark just yet, then maybe leave the door open with the hall light on or have a small night light.

At this stage, you are almost guaranteed to have to deal with a temper tantrum at some point. When your child just doesn’t want anything to do with sleep and doesn’t feel like they need it, they will fight it tooth and nail.

This is frustrating and upsetting, but it’s not hopeless. It’s normal for a toddler to throw the occasional temper tantrum and it’s important for you to deal with it in the correct manner. You must react with love. Even if it’s stern, there must always be love.

So like I said, once you’ve got them relaxed and settled in bed, get yourself there too. You’re going to need your rest because there’s a lot more work to be done tomorrow!