This holiday season is a little bit different than most in many households. Why is this so? Because for many families, the anticipation isn’t for waking up on the 25th to see what Jolly Old Saint Nick has left under the tree but waking up on the 19th and getting ready to feel the power of the Force for possibly the last time.

Unless you’ve been living under a rock, you’ll know that the 19th of December is when Star Wars: The Rise of Skywalker is released. It’s going to be the biggest film over Christmas and for many families, it’s going to be a big day out. Whether you’re going on opening day, or have a specific time pencilled in the calendar for everyone to get together, there are going to be a few people at home who will be waiting impatiently to see the movie.

If you know someone right now who can’t go a day without talking about going to see the movie, what exactly has to be done on the day and even where everyone has to sit in the theatre, you’ll be looking for ways to keep them busy and entertained while you get on with everything else Christmas related.

So, what tips do I have up my sleeve? Well, it’s all about getting creative at home without the need to look at a games console or tablet. Here are some creative ways to kill time before Star Wars comes out. 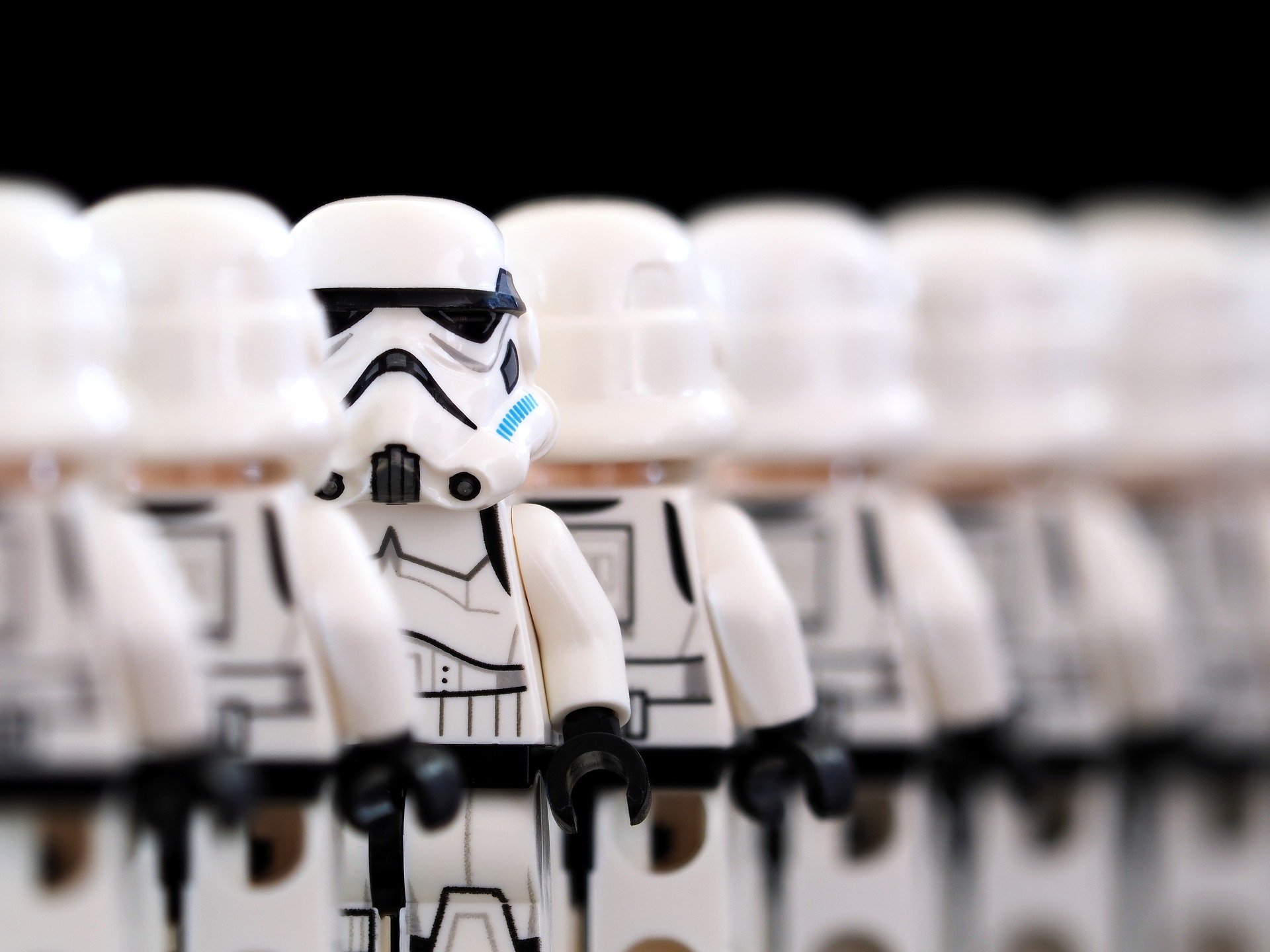 “I bent my Wookie”

Don’t be like poor Ralph Wiggum from The Simpsons and end up with a crooked looking Chewbacca when you secretly get everyone baking Christmas cookies without them realizing they’re doing all the hard work you usually have to in the kitchen.

Baking Star Wars cookies is a really great way to get kids in the spirit of the holidays and helping out in the kitchen. You don’t even need to be as talented as someone from The Great British Baking Show to make great cookies. Stores like Target have Star Wars cookie cutters in the baking section where you can use molds of characters like Darth Vader, BB-8 and Stormtroopers.

I think Stormtroopers work best as they’re easy to customize when putting icing on.

If you have the patience and time on your hands, you can create a full scale model of the Millennium Falcon with licensed Star Wars Models that will soon see the biggest table at home becoming a de facto work station.

Some of the models by Model Space also include a 1:2 model of R2-D2 and a 1:18 model of an X-Wing. They’ve much more detail that the versions you get at the toy store, with the parts used all hand painted and the finished model weighing in at an impressive 24 pounds.

If you know someone who loves everything Star Wars, this is the kind of gift that keeps on giving.

The meme that’s taken over timelines in the last few weeks, Baby Yoda is an unstoppably cute force showing up everywhere. If he’s the talk of the town around your kitchen table, a fun activity to try and get everyone involved in is learning how to draw Baby Yoda.

There are tons of videos on YouTube that take you through it step by step, so even if you’re terrible with drawings, you might be able to master sketch your own version in no time at all.

My little bonus tip for this, of course, would be to make sure there are enough green crayons and markers available to avoid everyone fighting over the only green sharpie at home.