Major Advantages and Disadvantages Of Wearing A Bra 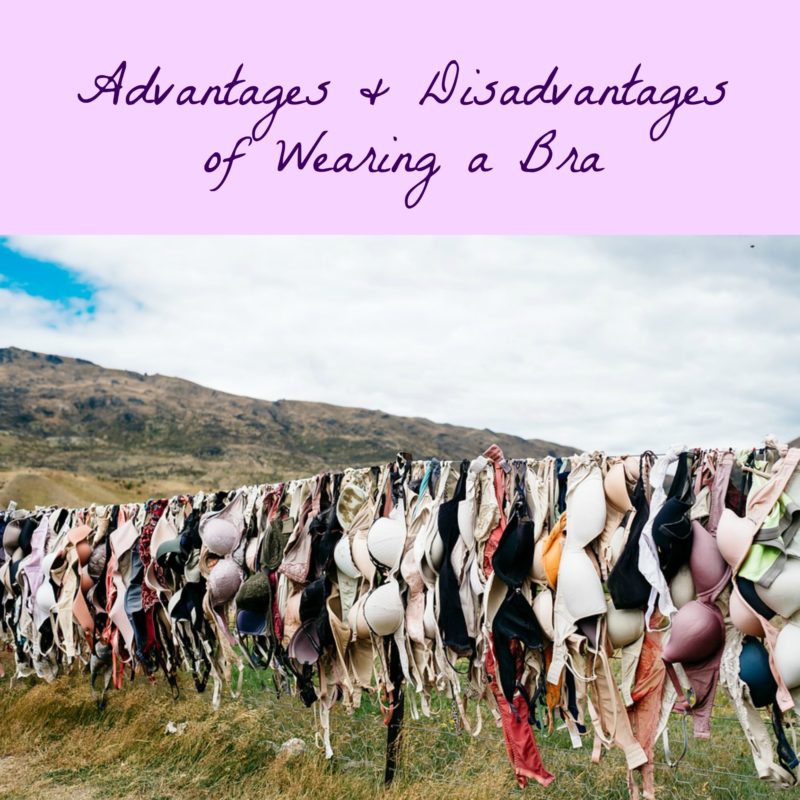 Quite frankly, there are doubts concerning the advantages and disadvantages of wearing a bra but there is a general agreement that the need to wear a bra is determined by what a woman prefers, what she does and the size of her breasts. According to Marco Klinger, who is the Head of the Operating Unit of Plastic Surgery at Humanities Research Hospital, genetics is one of the things that should be considered in stating whether a woman should wear a bra or not. Although there is possibility of intervention, female breast ptosis is certain to occur. Women with extremely large breasts are more likely to bear the risk of breast sagging but to hinder this process, supporting the connective tissues of the breasts will be a great solution.

The Advantages of Wearing a Bra

Some heavy-breasted women usually feel pain in their backs when they go braless. But with the use of bras, such women can keep their breasts in shape and prevent them from bobbing awkwardly. The support these bras render will help reduce the pain heavy-breasted women might sustain.

Another advantage of wearing a bra is to make unbalanced breasts seem balanced and conceal nipples that are too conspicuous. Oftentimes, people debate over the possibility of a woman’s breasts to sag heavily when they are not supported with a bra. Some women find it uncomfortable to have bras on probably because people can notice the straps under flimsy garments.

Also, during sports or rigorous recreational activities, a woman wearing a bra is likely to escape the temporal intense discomfort women without bras experience. In other words, a woman wearing a bra will find it comfortable to jog around or do a similar exercise. If you are looking for quality bras to have the advantages of wearing a bra, stickiebra.com can be a great place to shop bras online.

Disadvantages of Wearing a Bra

While women who habitually go braless may experience improvement in long-term sports comfort, women with bras are likely to sustain pain when involved in sports over a long period –probably months or years. Importantly, it should be noted that women who don’t wear bras will, at first, sustain temporal sports discomfort but over time, they will adapt to it and ultimately experience sports comfort over a lengthy period.