Best New Year Traditions From Around The World 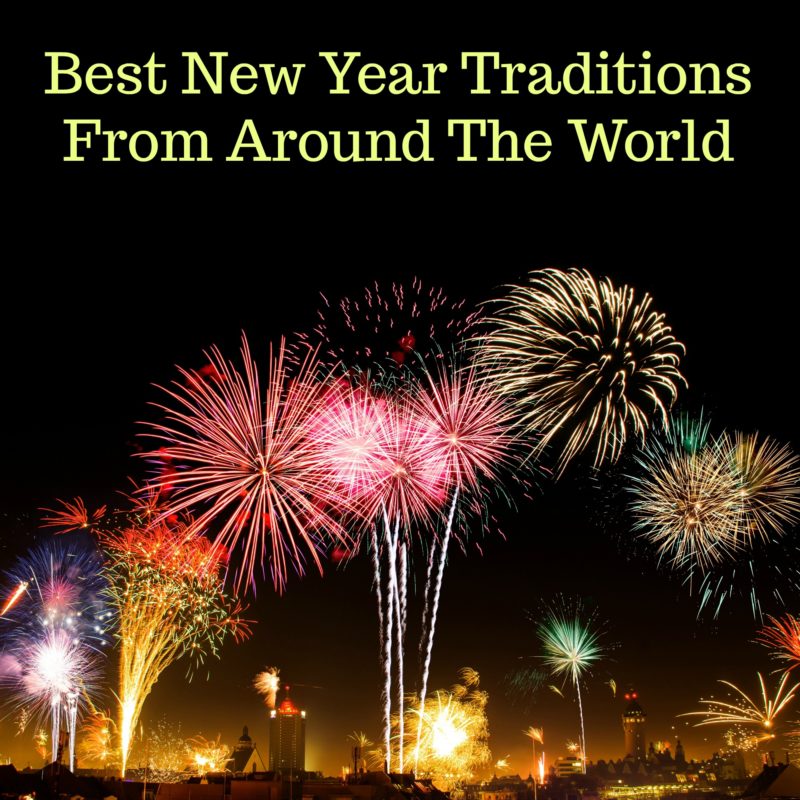 Happy New Year! This is perhaps the most common way of ringing in the next year, but is it the only one? It might be the more popular version of welcoming the New Year, but there must be other ways of celebrating the New Year.

The truth is that there are numerous ways that New Year is celebrated across the world! You will be able to find greetings, wishes and so much more at 123newyear.com to make the year special.

When the New Year celebrations come around at the end of each year, you get to party hard and enjoy some time with friends and family. Well, while this is perhaps the most popular tradition of celebrations, different countries celebrate the New Year in various ways. Here are some countries and their traditions: