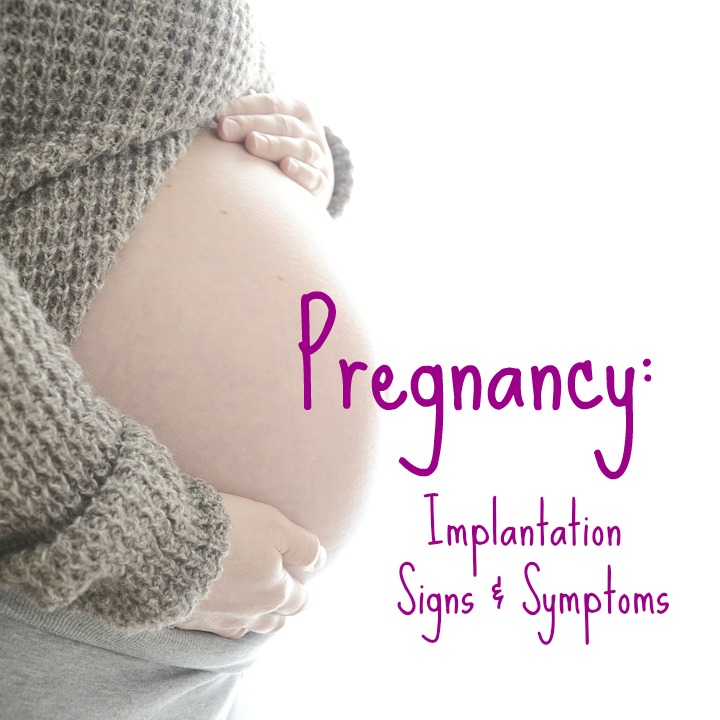 Implantation is the very first stage of pregnancy in which a fertilized egg clings to the uterine wall. The likeliness of implantation occurs around nine days post ovulation. However, in some cases it might range between 6-12 days.

Implantation is generally viewed as the beginning of pregnancy. The embryo, at this early phase of prenatal development, is called a blastocyst. When the blastocyst is implanted, the implantation happens and the pregnancy hormone HCG or Human Chorionic Gonadotropin is emitted into the mother’s blood system. The HCG would first be detected and the blood HCG pregnancy test typically turns out to be positive 3 to 4 days after implantation. This happens usually various days before your next period or around the time when you miss your menstrual bleeding.

With implantation calculators, you can calculate when does implantation happen. Based on when you ovulated or had your menstrual cycle last, these calculators will show the possible implantation dates. This is the point at which the pregnancy hormone duplicates rapidly and tells you when to take a pregnancy test that will come positive.

These implantation calculators figure the probable days for implantation as well as let you know when to anticipate the pregnancy test to be positive.

When is implantation likely to happen?

Implantation constitutes the basic step of the conception process. It is the point when the embryo is adhered to the uterine wall. You may evidence light bleeding or spotting which is a great sign for you consider the implantation time. The period for implantation is very short, and accordingly, the sperm should be ready to meet the egg. In case the sperm is too early or late, it will not form an embryo.

The release of eggs known as ovulation commonly occurs around 12 to 14 days after the first day of menstruation. Implantation happens 6-12 days post-ovulation.

Figuring out the ovulation dates, menstrual cycle and implantation can be extremely befuddling. However, there is no need to worry as this is when an implantation calculator will help you. You will also be able to understand that the bleeding you had is not a result of your next period or miscarriage, but due to implantation.

Signs and symptoms of implantation

During pregnancy, the hormones are frequently discharged into the body from the corpus luteum that is situated in every ovary. One of these hormones is HCG that comes out from the blastocyst. It transforms into an embryo while forming its way into the uterine wall. This hormone builds the blood supply to the pelvic region, subsequently aggravating the bladder and resulting into a frequent urge to urinate.

Spotting is the most well-known indication of implantation. Keep in mind, bleeding or spotting always co-occurs with the ascent in basal body temperature.

Hot flashes may not be the best indicator as they also regularly happen earlier or during the menstrual cycle. However, at the implantation time, there takes place a rapid fluctuation in hormone levels. In this manner, you can encounter a hot flash while the embryo is attempting to implant itself in the uterine wall. It likewise discharges an ample amount of HCG in the process.