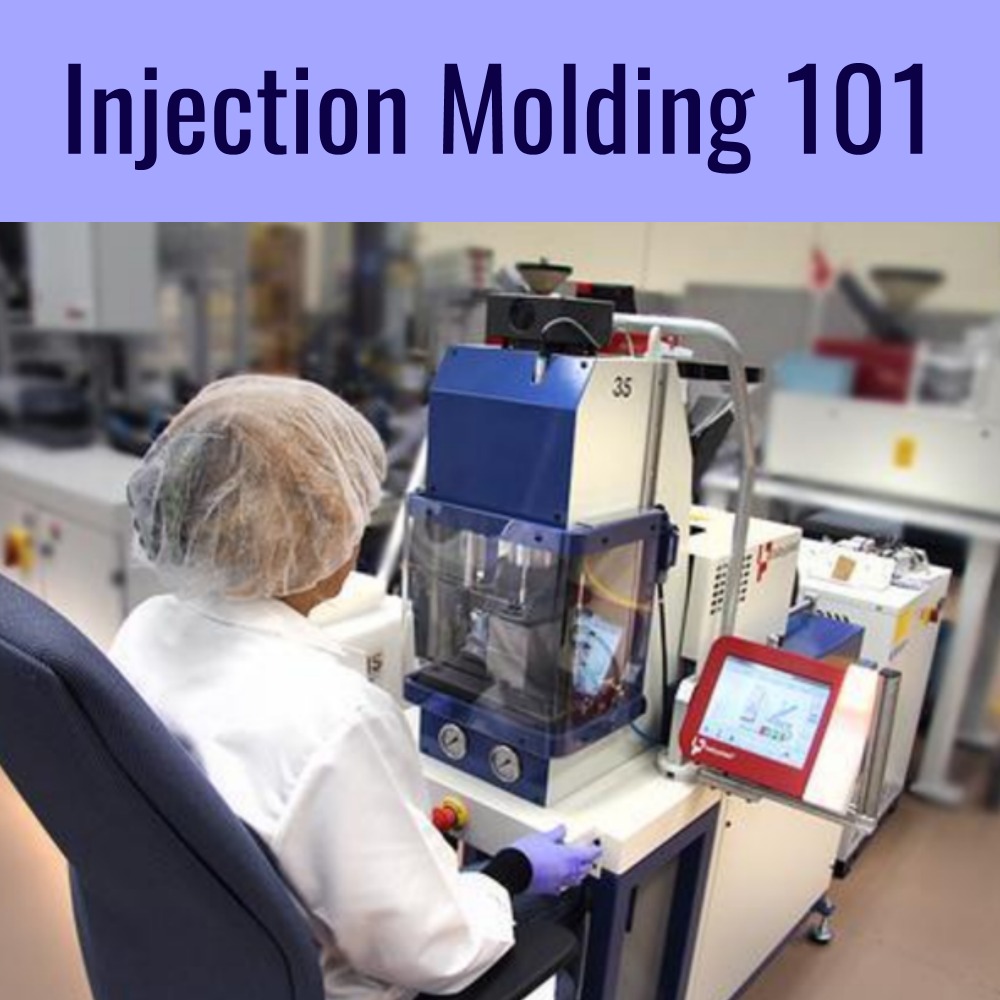 Injection molding is a process used in the manufacture of multiple parts. It is very convenient, especially where identical parts are produced in thousands or even millions in succession.

Injection molding is very practical and cost-effective since once the initial cost has been paid, the cost of production and running becomes extremely low. Other advantages of injection molding include the following:

What are the disadvantages of injection molding?

The necessity of design, testing, and tooling drives the initial costs to be very high.  Look at it from this viewpoint; if you are planning the mass production of parts, you have to do everything you can to ensure that you get it right the first time. ‘Getting it right’ can be more complicated than you think. This is what it actually means:

The top two downsides of injection molding are the large required lead times and the expensive tooling costs. Tooling can be viewed as an independent project on its own. It requires time, commitment and dedication. It also requires high precision and expertise. Keeping in mind that it is only one phase of the entire injection molding process, it can be quite demanding.

You will have to design the prototype part, and then design a metal tool that will produce the prototype in replicas. Keep in mind that you have to keep testing these parts to see if they work.

Also, this process requires a lot of your time and money.

It is very difficult to make any changes to the tools because they are made of steel which is a very hard and stiff material. This means that even a small change can mean that you have to entirely scrap of part of (or even the whole) material and re-build it again! In some cases, you might still get the undesired results after all that effort.

The recommended wall thickness is about 4mm thick. Using a wall that is too thick will mean a longer cycle and many inconsistencies, among other disadvantages. On the other hand, using a thin wall (less than 1mm thick) will give you too much trouble when filling the molding tool.

However, some manufacturing designs such as CNC do not really require uniform wall thickness.

Injection molding is an excellent advancement in the technological development of mass production of products. However, for cost-effectiveness, it is advisable to make use of 3D printing in the initial stages of the project then come back to injection molding in the final stages.To keep abreast of labor costs, putting time tracking software in place can be useful .

Jim is a super-connector with Towering SEO and OutreachMama who helps businesses find their audience online through outreach, partnerships, and networking.  He is a professional writer who has been in the business for 5 years. He has hands on experience with cars, tech, and relationship advice, among other things. Because of how quickly he can turn articles around, he is able to take on multiple projects at once. His writing experience spans from SEO articles to technical guides and everything in between.