Doctor-ordered Smoking — What Does it Come From?

The world market for medical marijuana is growing steadily, and Israel has already become a leader in scientific developments for it.

On April 20, Joni B. from the Tel Aviv office of the international internet company went straight to the Knesset building, not to work, to smoke marijuana with a few friends there. Lately Yoni has been smoking marijuana regularly: the doctor prescribed it for insomnia. Usually he does it, however, less demonstratively. But today, on International Marijuana Day, Yoni participates in a protest. The audience believes that Israel should allow cannabis not only for medical purposes. 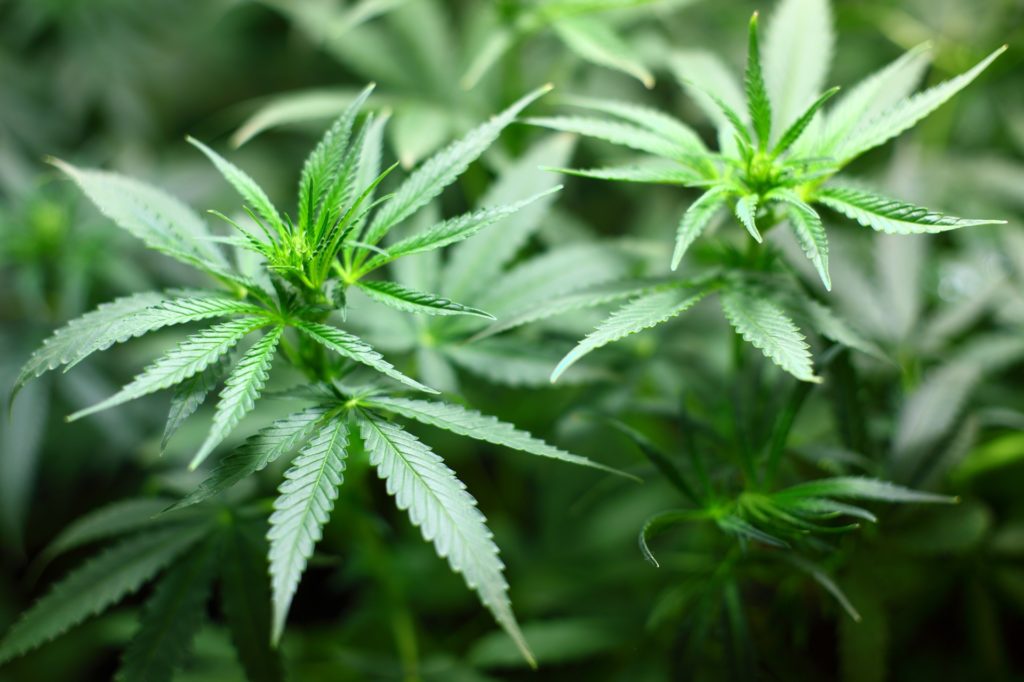 Medical marijuana has been legalized in the country since the early 1990s, when the first experiments in individual hospitals began. It was officially introduced in 1996, making the local medical program for cannabis one of the oldest in the world. But the first step was taken back in the 1960s by the Israeli chemist Rafael Meshulam, who managed to isolate the cannabinoid THC, one of the active substances of the plant. Then, he and his colleagues isolated three more cannabinoids and studied their effects in detail. Thanks to Meshulam’s work, Israel pioneered the use of cannabis for treating various diseases and pain relief.

This country now has a hand in hand for full legalization. Now citizens can face a fine for over-the-counter use – but last year, according to official statistics, such fines were written a little over three thousand, the good half of the cases were eventually closed. According to the UN, 27% of the population of Israel use cannabis. This is the second place in the world, only Papua New Guinea is ahead with 30% of the population.

Avihu had been doing business for several years at the time, and therefore quite soon simple interest grew in the medical start-up Kanabo Research. He developed a vaporizer and containers recycled into thick cannabis oil. There are several options – to relieve pain, insomnia, nervous disorders. There’s an app that shows the dose on the phone and sends the information to the doctor.

Rafael Meshulam has become a star for hundreds of local cannabis startups – he is sure to be mentioned in the conversation and will be told in detail that without his discovery of the properties of cannabinoids, a cannabis revolution in medicine, and maybe even legalization would not have been possible. The startuppers prophesied Meshulam the Nobel Prize. And they predict hundreds of millions of profits and a cloudless future, because medical marijuana is one way or another already permitted in more than 30 countries. The Lodge deals will definitely satisfy your requests in Denver, CO.

Two and a half years ago Avihu Tamir fell out of life every month for a few days: he suffered from severe migraines, and sometimes his head hurt so that he just could not work. “No painkillers prescribed by the doctor helped me, and I missed a few days at work every month because of the pain,” he recalls. That went on until the doctor suggested he try cannabis as a migraine cure.

Avihu agreed, though he hadn’t even smoked tobacco before. Like many Israeli patients, he went to a nurse’s training session, which showed him how to use the new medicine.

Avihu Tamir was shocked – he did not come to a party of teenagers, but to be treated! But the new drug helped him, so Avihu took an interest in the problem and found that cannabis was being given to patients all over the world, from Canada to Australia, in the “cones” (flowers of female plants).