“Further Around the Bend” CD from Bill Harley (**GIVEAWAY**) I received a copy of this CD in exchange for my honest review.

I wasn’t familiar with Bill Harley’s works, which include a former CD called “Town Around the Bend”.  This CD takes children through a town full of stories and music, unusual characters and silly stories.  A big hit with many families, “Further Around the Bend” was created as a sequel.  These are just a couple of the albums from Bill Harley, who is a GRAMMY Award winning singer/songwriter, storyteller, author and playwright — and this is his 26th album of stories and songs for families!

Further Around the Bend consists of both songs and stories.  I remember as a kid having a cassette that was part story and part music, and boy did I love that cassette.  There was just something about having a story to draw you in with the addition of music too.  I think it really keeps kids attention when there is an interesting medley of things to keep them following along. 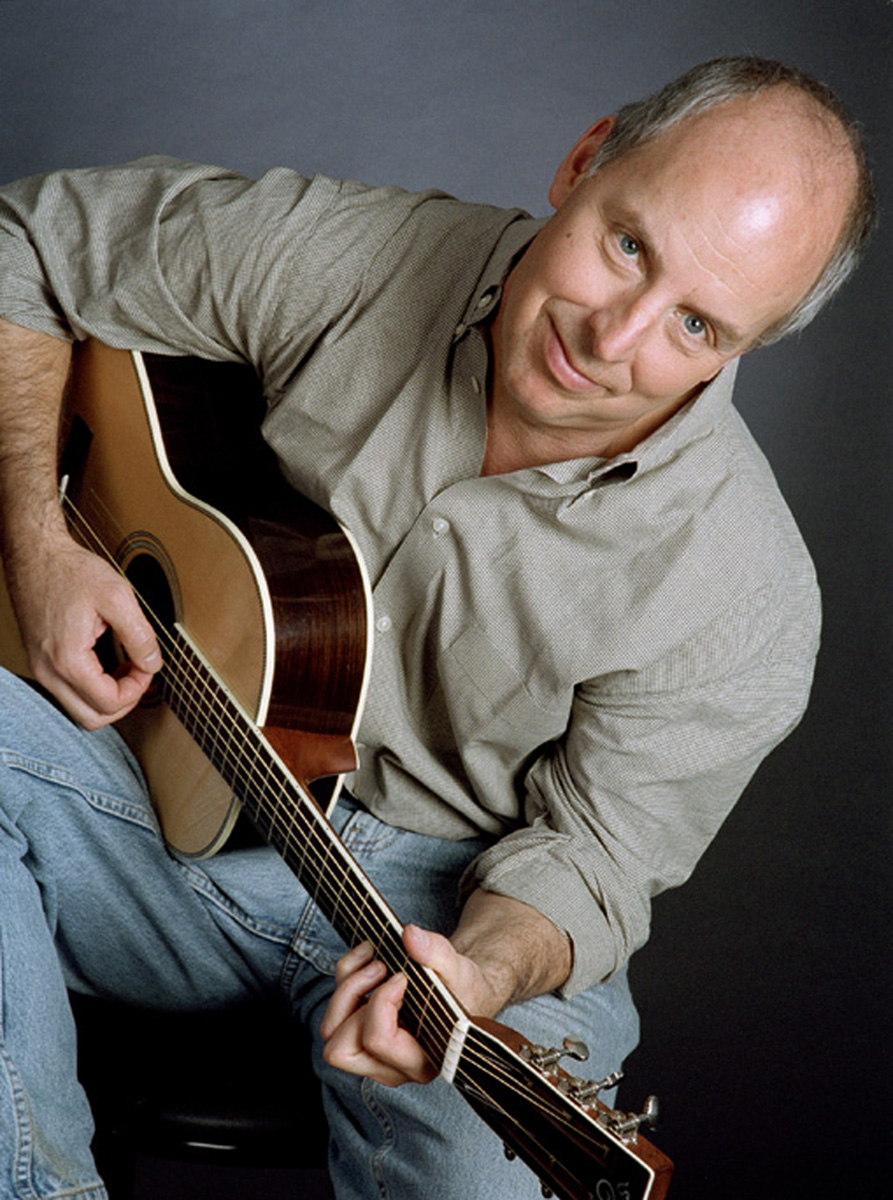 Check out the trailer here:

This CD is a great way to keep the little ones occupied, as they explore the fun, fictional world in the town around the bend!

“Further Around the Bend” CD