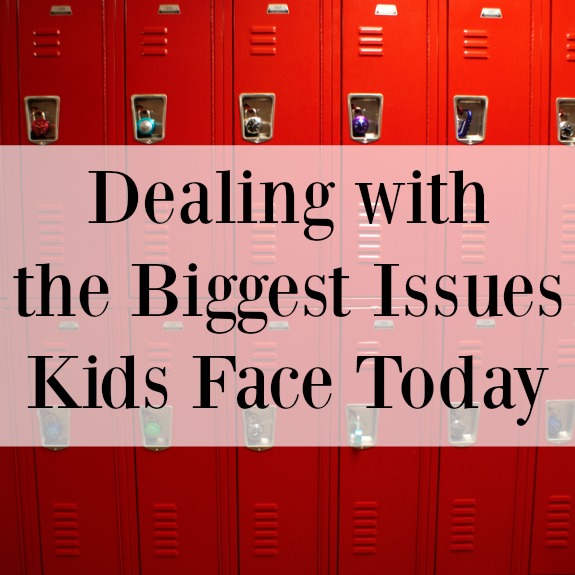 Regardless of the country you reside in, worrying about kids has become a common parenting norm. But today, there’s more to it besides cyber bullying, drug addiction, and obesity. Children’s health issues are on the rise and these should be highlighted to every parent so that they can take necessary initiatives.

Below are some of the issues that got uncovered during the poll by C.S. Mott Children’s Hospital.

This is the topper on the list of biggest health concerns for kids, for three years now. Despite declines in preschooler children, obesity remains a big problem in the United States.

According to Centre of Disease Control and Prevention, up to 17% of children are obese.

Obesity is not just a problem in itself. It also leads to many kinds of cancer, joint and bone problems, sleep apnea, and mental health issues, so it is important to stay on top of eating a well-balanced diet.

Year after year, this problem is only getting more serious and grave. Did you know that as many as 160,000 students stay home from school because they cannot face bullying? This is an alarmingly high number of students.

Not only this, being bullied brings with itself a host of other problems. Many psychological problems such as anxiety, depression, and suicidal thoughts in adult life can arouse. Because parents can’t safeguard their children throughout their school day, they have a genuine reason to worry about how to protect their children from bullies.

Due to an increased level of competition even among children, stress is a growing concern that has led to various health problems such as “emotional eating.” Contrary to physical hunger, children and teens eat in response to their stress levels. Triggered by a specific emotion, emotional eating pushes them to eat what seems more satisfying, for instance, junk food. However, this leads to the build-up of tooth plaque.

Care should be taken to not only deter kids from eating junk food but also encouraging them to adopt good hygiene practices. This can be started gradually by introducing them to good dental products such as using a Braun Oral B toothbrush and by helping them in adapting healthy eating habits.

The Internet is a two-edged sword. While it helps students progress academically and socially, it has also been one of the biggest concerns. From 8th place in the 2014 survey, it has climbed to a disturbingly high position of fourth in the list.

The director of the National Poll on Children’s Health, Dr. Matthew M. Davis, said that while there are multiple benefits through technologies such as cell phones, there is also the risk of making the youth more vulnerable.

Though it’s not feasible for parents to track how their teens are using their phones or other technologies, building a great relationship with them makes a lot of sense. That’s because this is an effective way to make them feel comfortable sharing their internet activities with parents. If they’re in a risky situation, parents can give them the best advice.

So, if you fear that your child is facing any of these problems, then you should be wary of these parenting pointers. However, to stop your child from getting into these health concerns, you can play your role well. Being a friendly mentor with your kids works too.

Rachel Jennings is a working Mom who enjoys writing articles on parenting topics in her spare time – Small moments grabbed when the kids are sleeping usually!