Tips for When Your Child is a Picky Eater 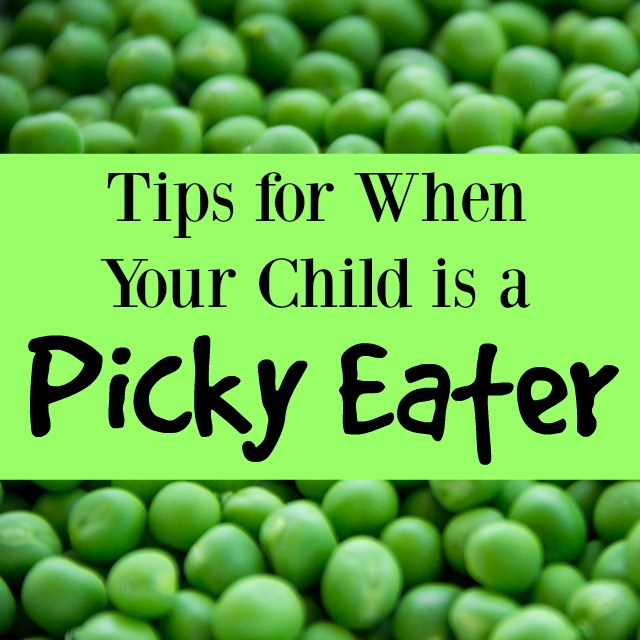 My daughter has been a picky eater since she was a baby, and far more than the average picky eater.  It was frustrating but also hard to talk about because it was embarrassing or I would get a lot of criticism as far as my lack of getting her to try new foods.  My daughter just turned 6 and although she has gotten a lot better, it has taken a lot of work and we still have a long way to go.  We had hoped to connect with a food therapist, but she is not autistic and we were reassured by pediatricians that the pickiness was a phase.

Not all kids are the same, and so I always recommend using what you are comfortable with and what works for your child!

My daughter loves pasta, and if she had it her way, she would probably have angel hair with butter every day.  To help her try new things, we worked on trying different pastas.  I didn’t want to change anything drastically as far as taste, but I have been able to switch up shapes and colors.  For example, rotini, tri-color pasta, rings, penne, pastina (incredibly tiny stars), and more.  There are so many kinds out there!  My daughter has told me that pieces of the tri-color pasta do taste a little different, but she is ok with that.  I do agree there might be a slightly different taste, and if I were to give her a pasta that has a strongly different taste, she might regress (basically, she won’t trust any color pasta!).  By trying different shapes and colors, it helps her to explore different pastas even though it isn’t a completely different food.

One of the things my daughter doesn’t like is a lot of different fresh veggies, but what I didn’t know is she doesn’t like to touch them either.  I discovered this one year when we were preparing fresh carrots for Santa’s reindeer on Christmas Eve.  However, it is a good opportunity to have her handle a variety of foods.  We take any opportunity we can to have her touch foods – whether we are carving pumpkins for Halloween or making a fruit salad that she might only pick out a few grapes.

My daughter loves things in pouches, like fruit and yogurt – but it was a big change to eat yogurt in a cup.  We are working on making the connection between the two and trying to get her to eat yogurt or applesauce in a cup.  She still will gulp down a yogurt tube but fuss over using a spoon!  Another example is making kale chips.  The kids won’t eat cooked kale, but they love the light, salty crispiness of kale chips.  So think of different ways to prepare and present foods.

Make your own food

Making foods has been helpful, because I think it gives my daughter control.  She can see just what is going in her food (which isn’t always a good thing!), but it helps her be in control and also trust what is in her meal.

My daughter loves pizza, but she wouldn’t ever try a piece of cheese.  So when we started making our own pizzas at home with her, she then realized, well, that cheese is pretty awesome!  The funny (and frustrating) thing is, she will only eat shredded mozzarella cheese.  She will even eat cheese and crackers now – but only with shredded mozzarella – so always remember to think outside the box!

I don’t like to bribe and also don’t want to force my kids to try something, but sometimes a reward can help them on their way to trying something new.  We keep a new food reward chart and my daughter adds new foods to the list every time she tries something new, and when the chart is full, she gets a prize! 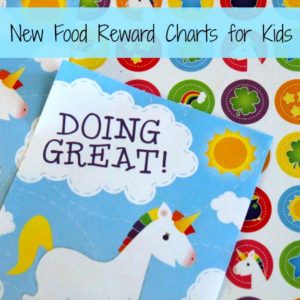