Getting Engaged with… Moissanite?

So much for the old saying, diamonds are a girl’s best friend. Move over diamonds, moissanite has arrived! This mineral is becoming a more and more common replacement for diamonds in engagement rings and other jewellery. Although some purists believe that it’s diamonds or nothing, things are definitely changing. A cheap but beautiful moissanite ring is a great way to cut down on costs, while still allowing you to buy a significant gem for your beloved’s ring. 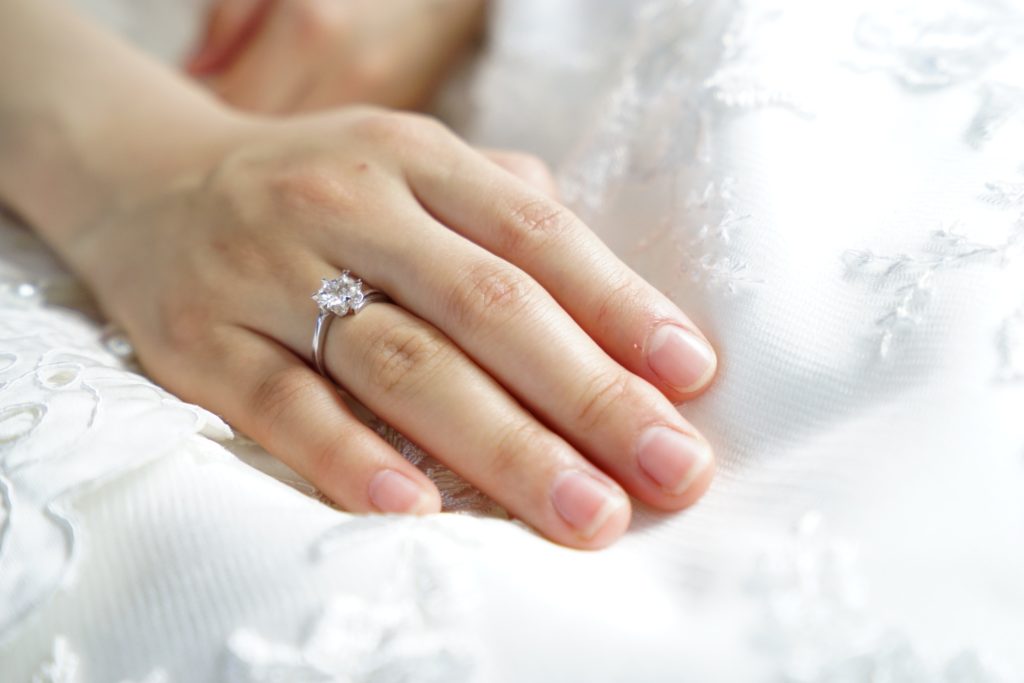 Curious about moissanite? Here’s the long and the short of it:

Long gone are the days of only a few options when it comes to engagement rings. There is a synthetic revolution underway, and it a freeing consumers from the monopoly the diamond industry has had over what is available on the market. We are moving into a world where there are several excellent alternatives to traditionally-mined diamonds. Some examples are grown diamonds, which are real diamonds, but artificially formed; engineered crystals that have been created to exactly copy the look and even the strength of real diamonds, and then there is moissanite – an excellent diamond alternative, but with its own look and personality.

It was first discovered in the form of silicon carbide (which is interestingly also used in LED lightbulbs) at the site where a meteor had struck in Arizona in the 1800s, by Dr Henri Moissan. In the 1980s, a North Carolina company came up with way to produce moissanite crystals artifically.

The Mohs scale of hardness , a scale that measures a gem’s ability to stand up to scratches, indicates Moissanite at 9.25. Diamonds are a close 10. Diamonds, at 10, are very hard and durable, and the very close score held by moissanite makes it a great alternative for engagement rings and other jewellery, as it won’t be damaged by everyday wear. 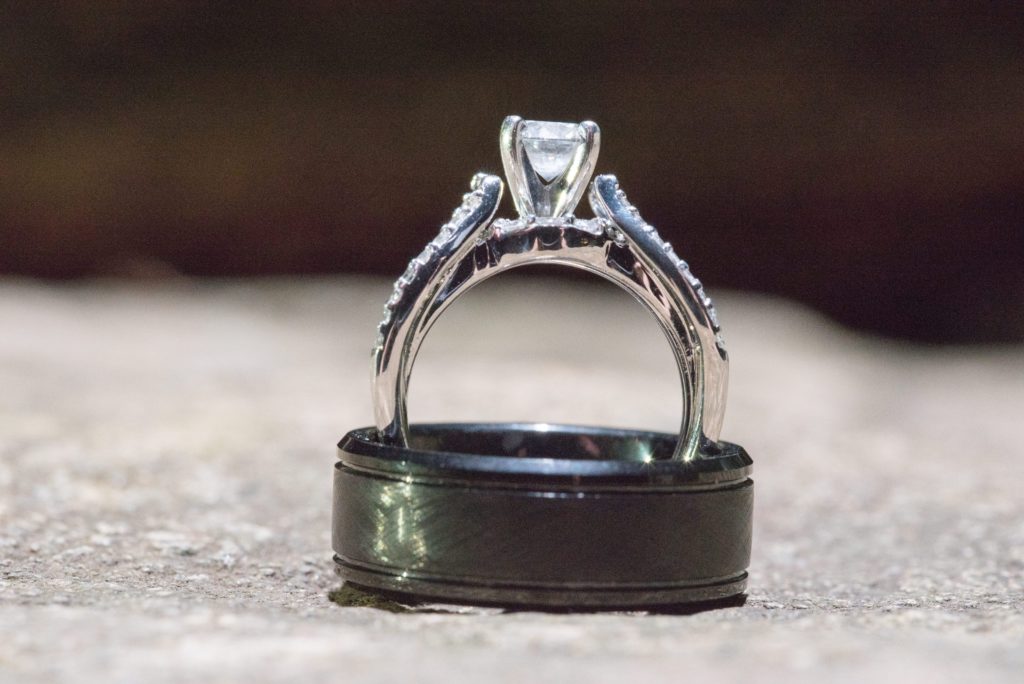 Don’t fall into the trap of comparing moissanite to diamonds, though. It can be considered a separate, but completely indepent kind of gem, that is different to work with and different to wear. Moissanite is hard and extremely durable, and is strong enough to last as long as a diamond. It is resistant to very high temperatures, so cannot be damaged by a jewellers’ torch when being processed, as is often the case with softer stones like rubies and cubic zirconias.

The true beauty of a moissanite diamond ring lies in its extreme brilliance and exquisite radiance. In fact, the radiance of moissanite is almost double that of a diamond’s, making it appear significantly sparkly. They have the ability to reflect more colours of the rainbow than any other known gem, making the show of colour in a moissanite quite spectacular. Bear in mind though, that it is exactly this aspect that sets them apart from diamonds.

A cheap moissanite engagement ring can be found at price ranging from $300 to $400 per carat. Be warned – anything less than this, and you are probably dealing with a fake stone. As a manufactured gemstone, moissanite is also popular amongst wearers who want to bypass the environmental and ethical issues associated with diamonds.