Can the Exfoliating Effect of Glycolic Acid Make the Skin Thin?

The use of glycolic acid has become a common trend these days. Companies on a large scale have taken up the production of these chemicals, which are always in high demand. But people are also curious about the harmful effect of acids on the skin. There is a common notion among the users that the regular use of acids may make the skin thin.

Now, why do people have this notion? There are two answers to this, one that acids have the inherent mechanism of thinning the skin. Second, glycolic acids are not safe for long term use. These notions are prevalent because people believe that acids divide the cell many times before they die. 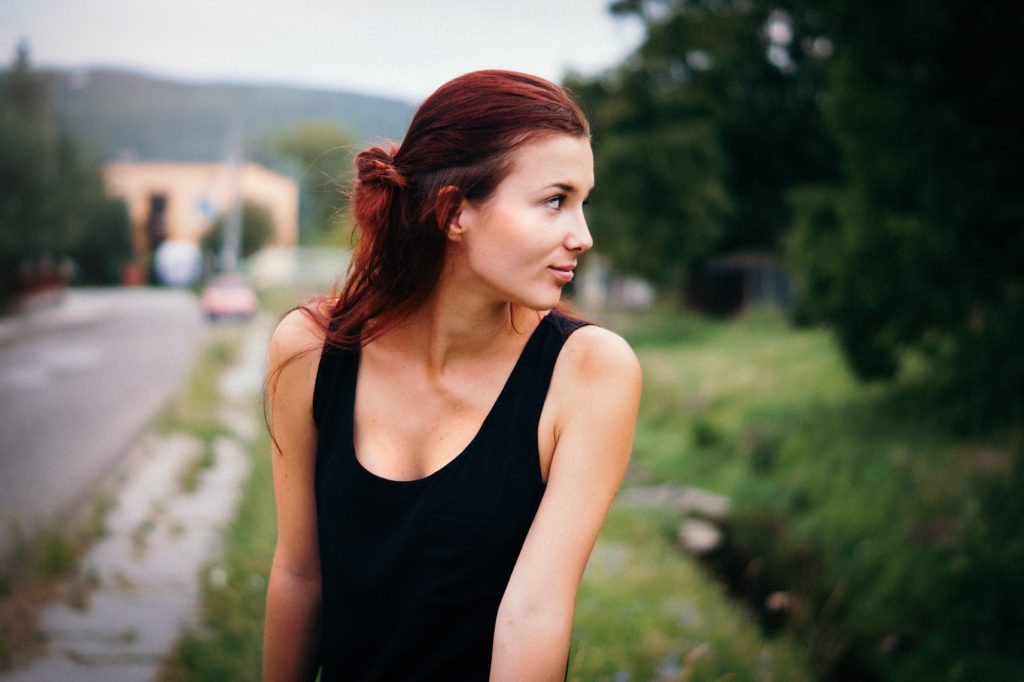 The mechanism of AHA and BHA Exfoliants

The exfoliating effect of the acids does not make the skin thin. It impacts the epidermis of the skin, it gets dissolved, and the skin underneath is exposed. In some cases, the acid brings about the thickening of the skin, giving thumbs down to the myths.

Now, this depends upon the concentration of acids. If used in low concentration, the AHA and BHA may not likely change the epidermal thickness. At a higher level, on the other hand, both the acids have shown a thickening effect.

The devastating failure of the theory of thinning of the skin

The theory underlying cell division, also called the “Hay flick limit,” has remained dominant for many days. The doctrine holds that any exfoliation can hurt the skin as you have a set of cells if they diminish; it can be dangerous. Fortunately, this theory was a failure. Thus, the impact acids have on the skin can be seen more on the positive side.

When you apply both AHA and BKA, frequently in high concentrations it can damage the skin. Thus you need to take precaution and use it judiciously. You should consult experts like Viviane Woodard for face and skin to prevent overdosing your skin with the acid. It is essential to choose mild and low doses of acid, and also to continually monitor the effect of the acid.

The regular use of the acids can be beneficial for those who are on the lookout for something more productive than makeup and concealers. Your inner confidence can get a boost with good skin much more than what makeup can achieve. However, it would help if you made it part of your routine religiously to get desired results.