What You Don’t Know About Fried Food in the U.S.

I love to travel internationally with my family, and one of our favorite things about visiting a new country is trying their food! Last fall we visited London, and my kids were particularly excited to try fish and chips at all the different pubs. We couldn’t get over how fresh and crispy the fried food was there! We assumed we were just enjoying the food more because we were on vacation, but I could have sworn everything tasted better there. Later I found out, I was actually right! What I learned about fried food after visiting the UK made me afraid to eat at restaurants back home in the US. 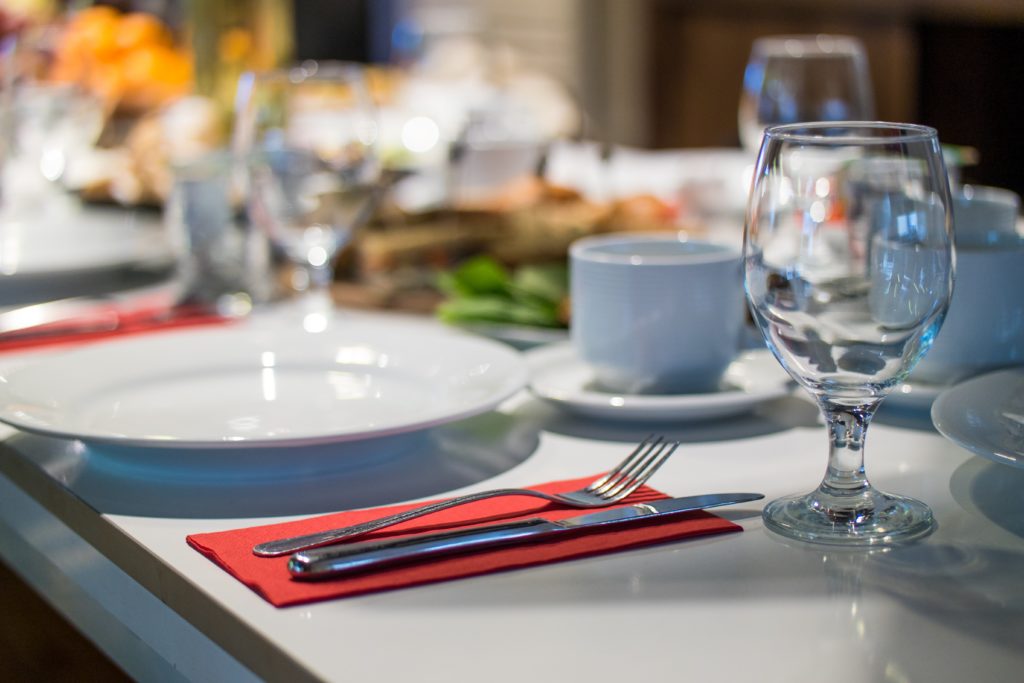 One night, at the pub next door to our hotel which we frequented, our favorite server came to clear our plates. I remarked that I had never had such amazing french fries in my life, and asked what the secret was.

“It’s the seasoning,” he said. “That, and actually having clean oil!”

“Americans always go on about how good fried food tastes in Europe, but it’s just because we actually clean our kitchens!”

My kids and I laughed awkwardly, although I wasn’t sure what he meant. I figured maybe it was just a general insult at Americans. But, I couldn’t stop thinking about it. What did he mean they actually clean their kitchens? Did the EU have different standards than the FDA? Being the investigator that I am, I decided to google the difference between kitchen practices in the EU and the United States.

Turns out, he wasn’t just making a joke. After doing some research online, I found that Europe has completely different kitchen standards than the US, especially around the issue of fryer oil! Why? They actually listen to research. Studies show that when fryer oil is frequently reused, and the oil isn’t filtered or changed, it gets saturated with tiny pieces of char. Those charred pieces can attach to someone else’s meal. Why does it matter? Turns out that these little bits can “contain high levels of “PAHs and HCAs” aka cancer-causing compounds!

Europe solved this problem by implementing simple regulations around how often fryer oil must be changed. You would think that restaurants would want to filter or clean their oil more often anyway! I want to give US kitchens the benefit of the doubt and assume that they just don’t know the difference, but it’s hard to excuse behavior that endangers customers. I saw pictures posted by anonymous kitchen staff online of fryers with oil so full of char that it was black! This is not okay!

The US government needs to create guidelines or laws that keep us safe. Ever since I learned about American fryers from our server in London, I have avoided ordering fried food…even though I know it can be healthy when prepared correctly! I hope the United States begins to enforce regulations to keep Americans and their families safe. Until then, I’ll be skipping the fish and chips…at least when I go out to eat!