Cute Emojis to use for Messaging and Chatting

In ancient times, communicating is very hard. It would be best if you wrote it down in parchment or a piece of paper, have it sent by a traveling sender, and wait for days to receive a reply. However, as the years go by, communicating has become more convenient, especially with the help of technology.

Now that we live in a more modern and technological world where everyone can communicate with just one text or chat message away, it’s never been easier. If you’re too lazy to send someone a text message, you can relay a simple emoji message.

Emoji is a newly designed emoticon that can come in different icons. Before, emoticons can be made with a mix of symbols and numbers. Emojis are now better and more closely-looking to objects like hearts, cakes, smiley faces, and more. If you want to know more emojis, here are some of the cutest emojis you need to know. 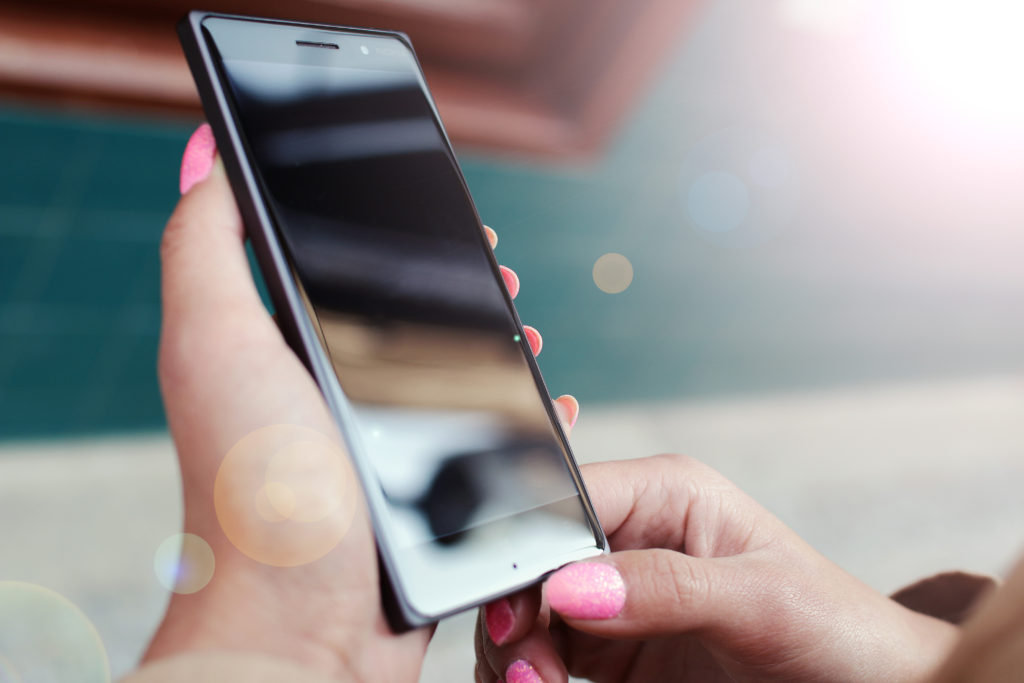 If you feel sad, or maybe you are going through a heartbreak, let someone know and send them a broken heart emoji. This emoji icon features a heart broken into two pieces. The broken heart emoji is also known as breaking heart, brokenhearted, or sad. The symbol became a part of Unicode 6.0 in 2010, and five years later, it was added to Emoji 1.0.

This emoji is mostly known as the Man in the Moon. The icon shows a grey moon with a smiley face on it. If the moon is beautiful tonight and wants to let someone know about it, send them this new moon emoji.

Sometimes, this emoji is also used to show creepiness or throw shade and disapproval. If you make ironic statements or comments, you can use this emoji to emphasize the irony. The new moon emoji became a part of Unicode 6.0 in the year 2010. The name was changed into New Moon with Face in 2015 while adding it to Emoji 1.0.

Whether you are planning to make a hot post on social media or firing some shots to someone else, the fire emoji is the best icon. At first, this emoji was called flame. The image looks like a fire, and it displays all yellow, orange, and red colors on it.

In some apps, such as Snapchat, this emoji will appear in your contact list if you have been talking to them on the app for three days straight. It is called a “streak,” and the fire emoji will be displayed on the contact’s side. In 2010, this emoji became a part of Unicode 6.0 and was added to Emoji 1.0 five years later.

Whether you are in Japan or not, send someone a cherry blossom emoji today and make their day. This pink flower emoji features a light-pink cherry blossom with tipped stamens and pretty petals. You can see the stamens in the center and have both yellow and white colors.

Cherry blossoms are the flower symbol of Japan. They call the flower “sakura” in the country and use it during celebrations every year. This emoji is mostly used when sending text messages for greetings. Cherry Blossom emoji became a part of Unicode 6.0 in 2010 and was further included in Emoji 1.0 five years later.

If you feel dizzy and you want to let someone know, send them this dizzy emoji. This icon is very animated, and it depicts dizziness. It also represents squeamishness. The dizzy emoji has a blue circle like a halo but with stars around it. This icon is typically seen in cartoons when characters feel dizzy.

Sometimes, the dizzy emoji is commonly mistaken as either the star, glowing star, or the sparkles emoji. The reason is that the first few designs of these emojis are closely similar. There are different colors that the dizzy emoji has, depending on the platform it is used.

On Facebook, the emoji has two intersecting violet circles with stars. If you have a Samsung phone, the emoji is displayed with yellow stars and circles. The emojis are included in Unicode 6.0 and is now part of Emoji 1.0.

This emoji comes in three types: the see no, hear no evil, and speak no evil. The See No Evil Monkey emoji is also known as Mizaru, which means “see not” in Japanese. This is also a widely used emoji in the whole world.

The three emoji monkeys represent discretion or secrets. If you have some tea to spill that you want to keep, you can use these emojis to arouse intriguing thoughts. This emoji is also used to depict playfulness, laughter, disbelief, or an expression that says, “I can’t look!”

All emojis are made fun and cute to use for any conversation. There are hundreds of emojis to choose from that you can use in any messaging, may it be sad, happy, or whatsoever. Stay fun and conversational with emojis!