While you might not be planning a foreign holiday with your family anytime soon, there’s no harm in having a lively debate about where you might want to take your main vacation next year.

Spending time in Europe lets you retrace your roots, immerse yourself in fascinating history and, above all, have the time of your life unwinding after what must be one of the most difficult years ever!

If you’re looking for a compact country where most major towns and cities are within an hour or two of each other and spectacular scenery is standard, Scotland ticks every box. 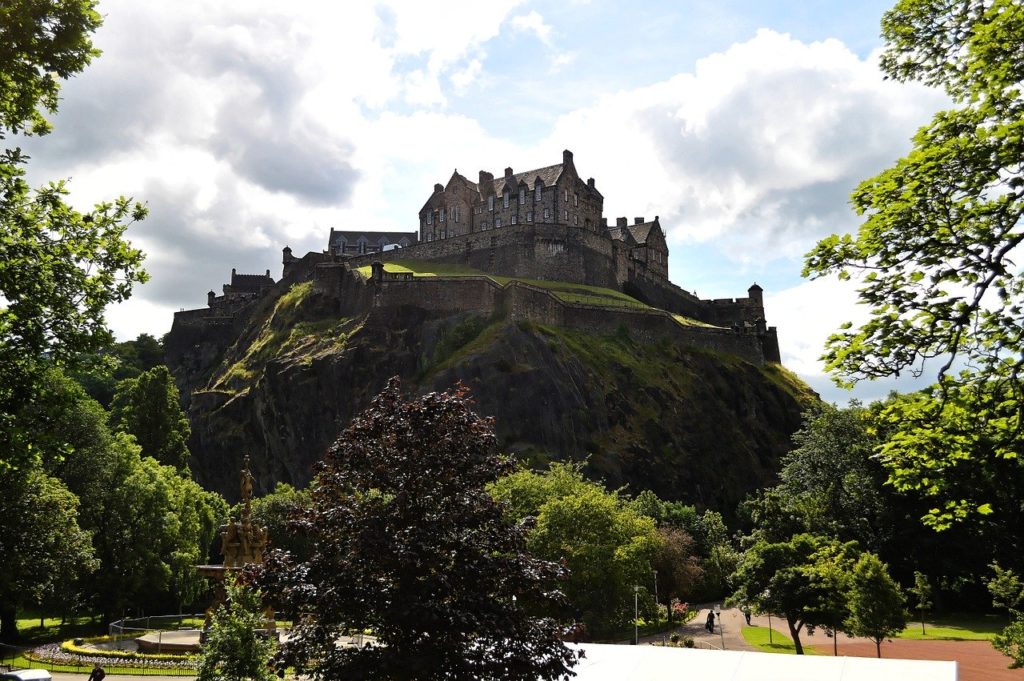 Not convinced? You will be after reading about Scotland’s three coolest cities.

Scottish capital Edinburgh must be one of the world’s most beautiful cities  ̶  few others have a main thoroughfare with shops on one side and sunken gardens on the other, topped off by a skyline which features an ancient Castle perched on top of a volcanic plug.

Edinburgh’s New Town is a masterpiece of neoclassical elegance, while its Old Town has historical attractions in every street and alleyway. But Edinburgh is also a modern multicultural metropolis with chic cafes, bustling bars, high class restaurants and, in the summer months, it hosts the world’s largest arts festival.

Tip: grab online tickets for Edinburgh Castle and beat the queues when you arrive.

Glasgow is Scotland’s largest city and arguably its friendliest. From the moment you arrive, everyone from taxi drivers to bar staff and random strangers on the street will chat warmly to you in the most welcoming way  ̶  although it might take a while for you to tune in to their accent!

You can learn all about Glasgow’s social history at the peoples Palace, and Kelvingrove Art Gallery and Museum is another fascinating attraction which showcases inspirational artworks from Scotland and around the world. But for something a little different, if you’re here during football season, grab a ticket to see Celtic or Rangers play a home match  ̶  the atmosphere is electric!

Tip: practice your Glasgow accent with this video from language gurus English Like A Native.

It’s fair to say that a few years ago Dundee wouldn’t have topped anyone’s list of Scottish tourist attractions. However, thanks to a huge investment in its waterfront infrastructure, it’s now rated as one of the world’s must-see cities by publications like Rough Guides.

The jewel in Dundee’s cultural crown Is the new V & A design museum which juts out from the banks of the River Tay like a spaceship which has made an unscheduled stop on the wrong planet. But Dundee has even more to recommend it  ̶  it’s a lively university city with many trendy bars, restaurants and night clubs (particularly in the west end of town). Dundonians, as the locals are called, also rival Glaswegians (Glasgow natives) as Scotland’s funniest and friendliest city dwellers.

Tip: car hire experts Enjoy have a range of vehicles you can choose online to cruise around Scotland.

Once you’ve sampled these three cool Scottish cities, you’ll want to return again and again  ̶  you can thank us later!