Women’s Health: What You Need To Know About Cancer 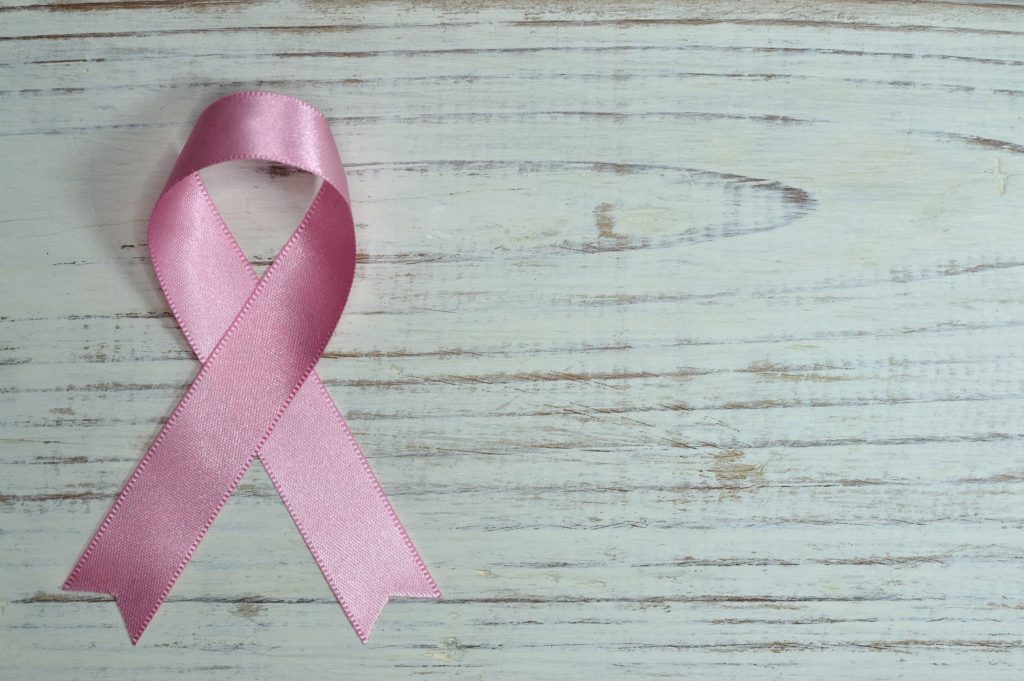 For any woman, the question of cancer can be hard to ignore in a world which is long on awareness weeks and even months, but often short on real awareness. We’re all more than aware of the existence and the threat of conditions – such as breast cancer or the long list of gynaecological cancers – that a woman can suffer from. What is often less well-communicated is what we need to be aware of, which is the warning signs of these conditions, and what we should do if we think we may be affected.

Knowing the facts about cancer, especially those which predominantly or exclusively affect women, may save you. As statistics show that doctors have a tendency to underplay women’s concerns, being ready to stand your ground and insist on further investigation may be essential. After reading the following, hopefully you will know what to do should you have fears of a potential cancer diagnosis.

It’s probably nothing, but you need to know

Statistically, the chances of any symptom you discover actually being a cancer are quite low, and they are lower still depending on your age group. Women under the age of 45 are considered low-risk for breast cancer, while those between 20 and 35 are at the most acute risk of cervical cancer. If you discover a “lump” in your breast – considered to be the classic symptom of breast cancer – it’s more likely to be a cyst or a simple thickening of tissue. However, everything is “nothing” until it’s something – so it is still essential to get checked out if you note something anomalous while checking your breasts. Not being in an “at-risk” group doesn’t mean there is no risk.

For most of the cancers that affect the female reproductive system, a primary warning sign will be unusual bleeding – whether this means heavier periods than usual, or unexpected bleeding between periods. The difficulty with this term is that defining “unusual” is tough; for some women, it is entirely normal to bleed lightly for a couple of days and be done with it, while for others it can be four long days of cramps and heavy bleeding. If your cyclical bleeding is unusual for you, that’s when it is time to take a closer look. There’s still a realistic chance it’s due to an ovarian cyst or something else benign, but it merits investigation.

With early detection, survival is probable

The good news about the “female” cancers is that, if you can get to them early, you will usually have a better than even chance of survival. With prompt breast cancer treatment before the problem spreads, that can mean five-year survival rates of 99%. While other forms of cancer are more aggressive and present greater challenges for survival, the unifying factor for all forms is that if you detect a problem and get treatment promptly, you will be in a much stronger position to come out the other side as a survivor.

While cancer is justifiably terrifying to many women, it’s important to recognize that there is more than ever before that you can do to detect and defeat it – and that even when you fear you might have a problem, it may well be nothing serious.