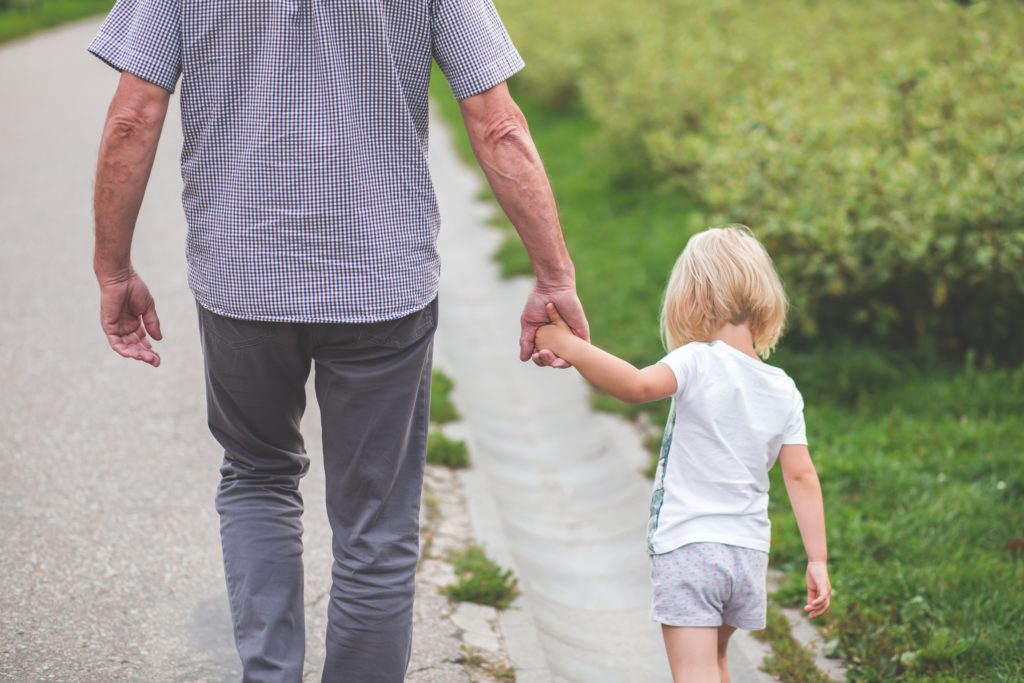 It’s devastating to think about, but there’ll come a time when you deal with a death in the family. As a parent, this situation hits harder than it used to. Not only do you have your own emotions to deal with, but you have your children to worry about too. Kids react in many different ways when they lose a family member, and it can be particularly traumatic if they lose someone close to them, like a grandparent, cousin, or a parent.

It pains me to think that there are people reading this who are going through a terrible situation just like this. In which case, your kids are probably not responding very well to everything that’s happened. If you’ve never been through anything like this with your kids, then it’s hard to know what to do. As it happens, there are many things you should and shouldn’t do when there’s a death in the family. So, here are some dos and don’ts to help your child deal with loss:

Do: Take time to talk to them about everything

Children have a hard time getting to grips with new situations. They probably don’t understand what’s going on, and they don’t really know what’s happening. So, it falls on your shoulders to talk to them about everything. Explain the situation as best as you can, making sure you take their feelings into account. This can help them come to terms with what’s really happened. Often, kids are almost in denial as they don’t have much of a clue what’s going on. So, they carry on as normal and push their feelings deep down. It may seem like they’re dealing with things really well, but the reality is that their emotions are manifesting and they can erupt at any moment. Bring some clarity to the situation by sitting with your child and having a heart-to-heart talk.

Don’t: Involve them too much with all the funeral planning

You will have lots of responsibilities when somebody close to you dies. Mainly, you need to plan their final send-off. It might seem like a nice idea to involve your children in the planning, but it’s best if you leave them out of it. This will be too much for them, and it can confuse and scare them. Obviously, you should bring them to the ceremony, but don’t take them to go looking at urns or picking coffins. Let kids be kids and leave the adulting to the adults. If you have older children, and they want to be involved, then that’s fine. But, leave the younger kids out of it and plan things on your own with other members of the family.

Do: Keep a close eye on them

Keep a close eye on your children following the loss of someone in your family. You want to make sure that your children are grieving healthily. It’s normal to go through periods of extreme sadness as they pass through the five stages of grief. As such, you should keep your kids as close to you as possible. Ensure that they’re behaving normally and that they aren’t acting out or doing things that could hurt themselves. Some children can become so overcome with sadness that they cut themselves off from all of their friends and enter a depressive state. You don’t want this to happen as it can make it super hard for them to overcome this. By keeping an eye on them you’re always there to step in if you feel like they need a helping hand. 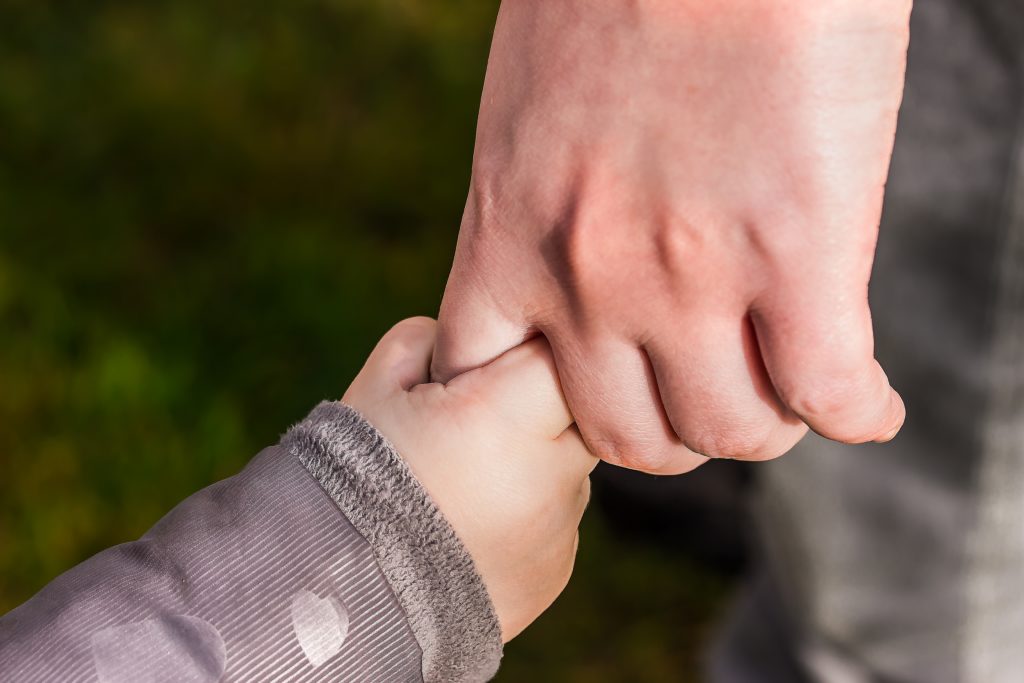 Don’t: Put too much pressure on them

I mentioned in the previous point that your children will pass through the five stages of grief. This can happen at any pace. Some children will go through all the stages really quickly. Others will take a much longer time. It depends on the situation and the child. But, what you absolutely cannot do is put too much pressure on your children to reach the acceptance stage. You might think this is an obvious thing to say, but you’ll be surprised how often it happens. It’s not a case of parents being mean and trying to force their kids to accept what’s happened. Instead, it’s more that they try really hard to make their children feel happy that it can almost become overbearing. So, while you need to be there for your kids and encourage them to do things that take their minds off the situation, you can’t go too far and pressurize them into speeding up the grieving process.

Do: Answer all of their questions

Young children are very inquisitive. They never stop asking questions, no matter the topic. When a death in the family happens, it will throw up lots of new things that a child has never experienced before. As a result, expect to hear lots of questions from your little ones. Their curious minds will want to know about certain things – like what happens when someone dies. This is such a sensitive topic, and all you can do is be honest. If you have any religious beliefs, then explain to your child what you believe happens when someone passes away. Also, answer any of their other questions as best as you can. My only advice is to be as truthful as possible and be prepared for some sensitive conversations.

Don’t: Let your feelings get the better of you

Lastly, this period of grief will be very hard for you. But, you can’t let your own feelings get in the way of your parental duties. While you will be very sad as well, you have to remember that your children need you. Find time to grieve, but don’t neglect your kids as a result of your sadness.

Dealing with death is horrible. There’s no easy way to do it, and your world will be rocked by the news. But, think of your children. It’s a confusing time for them, so do what you can to make them feel as comfortable as possible. Hopefully, the advice in this guide will help you do just that.