What’s the Difference Between a Cold and the Flu?

The colder weather is here, and along with it comes a wealth of new health concerns. If you’ve been sniffling lately, you might be wary of an illness coming on. But will you be out of commission for a few days or more than a week?

That really depends on what you come down with. Many people don’t know what the difference between a cold and the flu is, but one can mean much more serious trouble for your immune system. 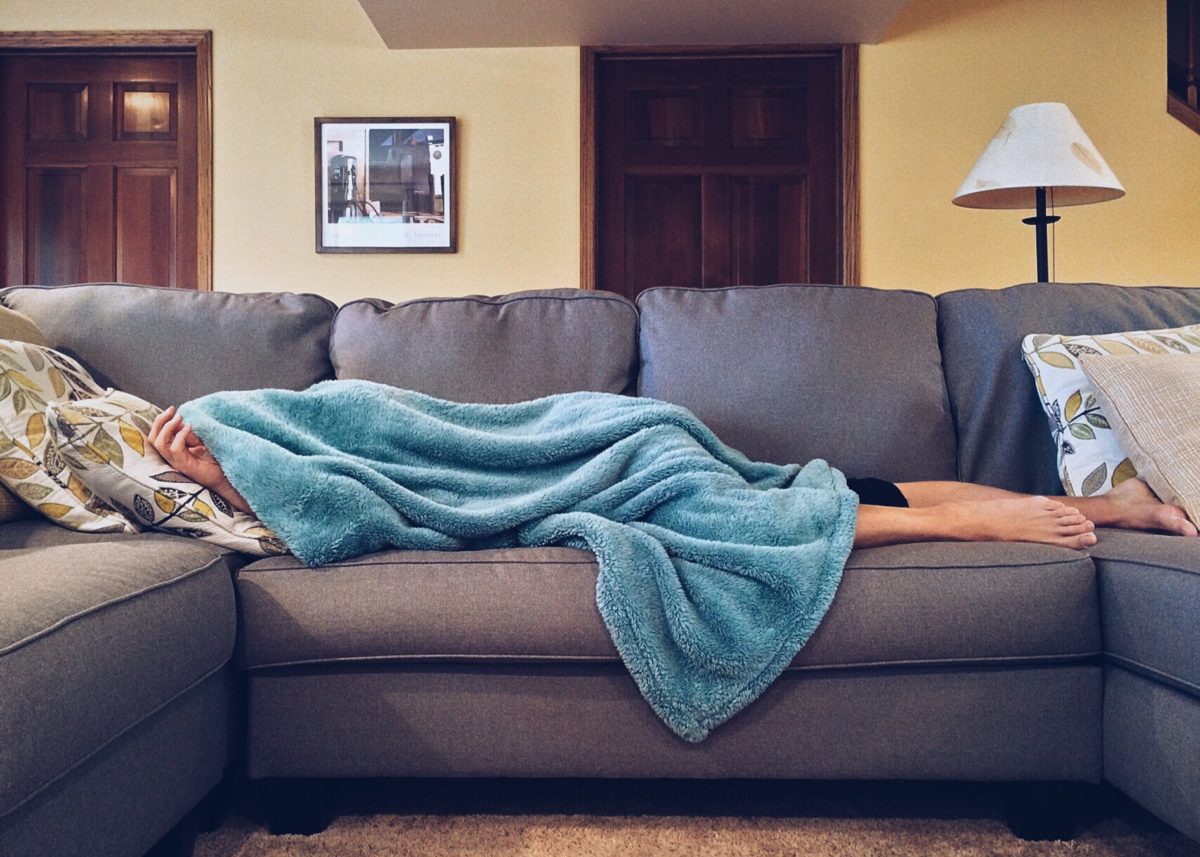 And while there are many similarities between the two conditions, they’re really not the same at all. Do you need to know the difference to better diagnose yourself or others? Read on and we’ll walk you through what you need to know.

What Is the Common Cold?

If you’re old enough to read this article, you’ve probably already experienced the common cold a number of times. It doesn’t matter where you live or what the climate is like: everyone, everywhere, has probably caught a cold. That’s regardless of age, race, or gender as well.

Because of that, you’re also probably already somewhat familiar with the symptoms of a common cold. The headaches, the sniffly nose, the aches, and the coughing. If you’re one of those people that goes through a whole box of tissues when you get sick, you know what we’re talking about.

Unfortunately, there’s no real cure for the common cold besides rest and time. The average person will get over the cold in somewhere between 5 and 10 days. Drinking lots of fluids can help your body to recover somewhat faster.

Since there’s no cure, most people who catch a cold don’t take the time to visit a doctor (because they don’t really need to!). Over-the-counter medication used to help a person cope with cold symptoms is easy to obtain by anyone who is of age.

How Does Someone Catch a Cold?

Colds are caused by viruses that can easily spread from host to host. Killing germs and avoiding contact with sick individuals are the two best methods for cold prevention. If you have a cold, avoiding sneezing into the open air is one way to help ensure you won’t spread your sickness to others.

Instead, sneezing into a tissue, handkerchief, or even your elbow can help to prevent the spread of germs.

What Is the Flu?

When it comes to getting sick, you’d probably much rather catch a cold than come down with the flu. The flu can be much more debilitating.

Someone who catches the flu will have general symptoms similar to someone who has caught a cold. The runny nose, headaches, body aches, and watery eyes will be present here as well. However, those experiencing the flu will also likely experience a high fever and a huge sense of fatigue.

In certain cases, a flu victim might experience extreme nausea and even vomiting. Dehydration is common and the person might have a hard time finding the energy to move around.

Treatment of the flu relies a little heavier on over-the-counter medication as the symptoms are much worse. It’s more likely that someone with the flu would need help coping. These symptoms also tend to last longer than cold symptoms, making a negative impact on a person’s life greater.

Many people get a flu shot every year to help avoid catching the illness from others. You can read more about flu prevention in this helpful guide.

The Difference Between a Cold and the Flu

The two illnesses are actually caused by two different viruses altogether. The symptoms are only similar as they are common reactions by the body when fighting viruses.

Those with the flu are also more likely to develop other complications than individuals who are sick with the common cold. While both illnesses can technically lead to pneumonia or other such issues, those who have the flu are at a much higher risk of this occurring.

All that being said, it’s understandable why so many people mix the two illnesses up. Not all flu come with fevers, and the overlapping symptoms can make it difficult to discern if you have a strong cold or weak flu. Flu, at least, is less common than the cold.

Checking with a doctor is the only way to know definitely which strain of virus you’ve caught. Many people don’t visit a doctor since neither illness really requires medical attention. However, if you’re symptoms have lasted over a week with no signs of improvement, it might be worth getting a medical opinion.

There’s always a chance that an individual might be sick with something else altogether! It’s better to be safe than sorry.

Standing Up Against the Sniffles

It’s much easier to catch a cold as the winter months wear on and your body becomes more vulnerable. When you do get sick, it’s important to know the difference between a cold and the flu so that you can determine which you might be sick with. Proper diagnosis can make getting through the illness a lot easier!

Need more health advice, tips, or tricks? Check out the rest of our blog for more.