Who Introduced Functional Treatment Into the World of Medicine?

Alternative medicines have been around since the beginning of time. But as modern medicine takes the lead, they’ve come under fire. Alternative treatments are now dismissed as “folk medicine”, and medical providers who use them are deemed “quacks”.

But just because we don’t understand how a treatment works doesn’t mean it isn’t effective. People are eager for approaches that treat the whole body without relying on medications. That’s why functional medicine, the newest kid on the alternative treatment block, has become so popular recently. 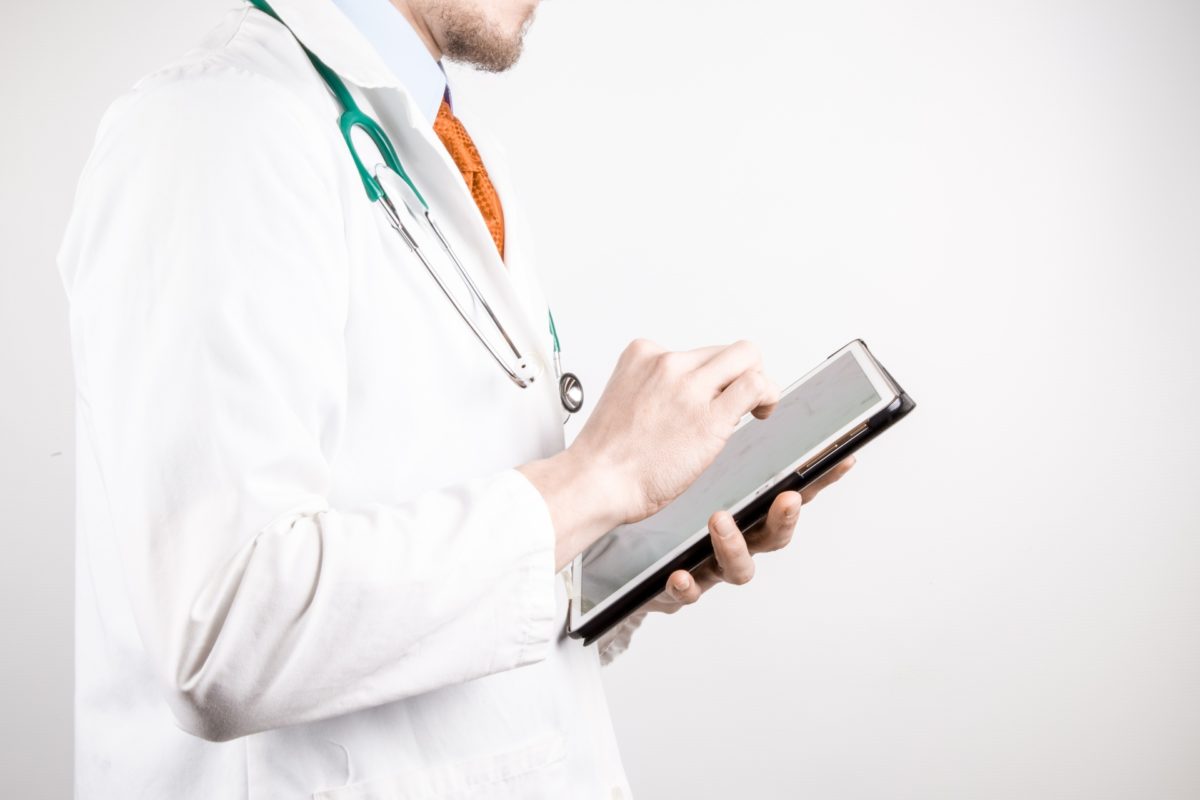 Wondering how functional treatment was introduced into the world of medicine? Let’s take a quick look into its history.

What Is Functional Medicine?

The idea behind functional medicine is that any disease is the result of many causes working together. At the same time, one cause can have many downstream effects.

Head over to this article to learn more about functional medicine.

Who Started the Functional Medicine Trend?

Functional medicine draws many of its ideologies from traditions around the world. As such, there isn’t one singular person who can take credit for the idea. But if you’re looking for the person who made it popular in America, look no further than Dr. Jeffrey Bland.

Bland is known to many as the “father of functional medicine” and co-founded the Institute for Functional Medicine in the early 1990s. His background in nutrition and biochemistry spurred him to create dietary supplements. They claimed to treat obesity, inflammation, and other chronic conditions.

Since then, doctors like Mark Hyman, MD and Dan Kalish, DC, IFMCP have taken the lead. While nutrition and supplements are still important, they’ve expanded the discipline beyond them.

Today, functional medicine seeks to understand the relationship between lifestyle and genetics. Doctors create individualized treatment plans based on each patient’s needs.

The Future of Functional Medicine

Functional medicine faces harsh critique from a subset of doctors and scientists. The American Academy of Family Physicians, for example, refuses to give credit for functional medicine courses. Even so, more and more physicians continue to adopt the approach.

The Cleveland Clinic even opened a Center for Functional Medicine back in 2014. This clinic gives patients suffering from chronic conditions another choice for treatment. For people who haven’t had luck with conventional medicine, it’s a source of new hope.

Bringing Function Into the World of Medicine

After this look into the world of medicine and its alternative styles, are you ready to give functional treatments a try? If yes, it’s time to do a search for “functional medicine doctors near me” and find a provider in your area.

Want more insight into how to keep yourself and your family happy and healthy? Make sure to check out the other articles right here on our site.