Cause & Effect: What Is Most Likely To Give You Cancer? 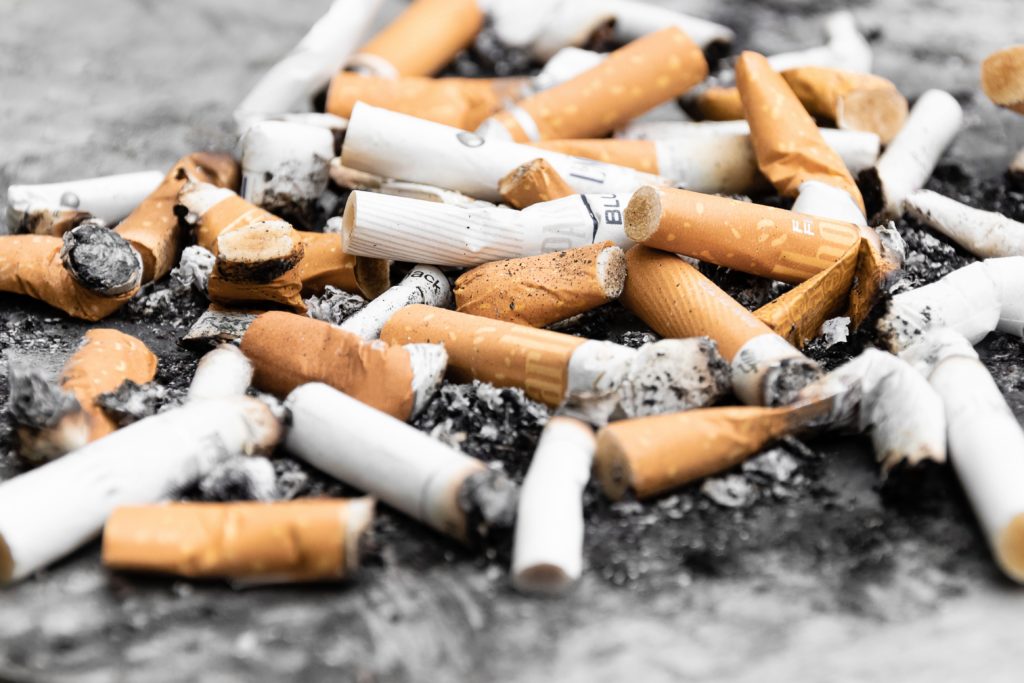 Cancer is one of the biggest problems humans have ever faced. Seemingly unstoppable, scientists around the world have long been working hard to find a solid cure for this condition. Coming in loads of different varieties, though, finding something which can halt cancer for good is just about impossible. Instead, it can be easier to look for ways to lower your risk of getting cancer in the first place. To help you out with this, this post will be exploring some of the most common causes, giving you the chance to avoid them in your own life.

There are a lot of materials in the world which can contribute towards cancer. Simple things, like printer toner, can be incredibly dangerous, and most people have no idea about the risks they pose. NBA Law Firm’s mesothelioma attorney specialises in working with people who are suffering with cancer as a result of asbestos exposure. This used to be a very common building material, and people didn’t know it was hazardous until builders started to get sick. This means that it is still found in loads of buildings, including normal homes. Thankfully, it isn’t usually dangerous until it has been moved.

Countries like Australia may be a great place to spend your vacations, but living in locations with so much sunlight can be quite dangerous. UV radiation damages your skin’s cells, and this is what causes sunburn. Over time, this damage can cause mutations in your cells, ultimately resulting in cancerous growth. Skin cancer is incredibly hard to deal with, as your skin spans your whole body, and this makes it very easy for the cancer to spread. Sun lotion can help with this, but it’s also worth simply minimising the amount of time spent in direct sunlight. Remember, though; sunlight can also be good for you in the right quantities.

In the past, smoking wasn’t seen as something which would hurt you. Instead, a lot of the brands on the market advertised their cigarettes as having health benefits. Those days are long since gone, though, and people are well aware of the problems that smoking can cause. Mouth, throat, and lung cancer are all common amongst long-term smokers, and this is only made worse when people smoke more. It’s hard to quit smoking, as nicotine is addictive, but this doesn’t mean that you should let it control you. It’s always worth thinking of your health when you’re struggling with something like this.

Obesity is becoming a worldwide problem, with more and more people eating too much for their bodies to use. Of course, though, being overweight isn’t the only issue which can come with a poor diet. Red meats like beef have been proven to contribute to conditions like bowel and stomach cancer when people eat them too much. Cutting down on foods like this can be hard, though there are plenty of modern meat alternatives on the market which can be used to substitute the real thing from time to time. It’s also worth thinking about your weight when you’re going down this route.

Finally, as the last area to consider, it’s time to think about the genetic reasons some people getting cancer when others don’t. While having someone in your family who has suffered with cancer doesn’t mean that you will definitely have it, it can certainly be a sign that you’re predisposed to this sort of condition. If you think you fall into this category, it’s worth taking extra care when improving your lifestyle. Not only will you want to avoid the things which can cause cancer, but you will also benefit from working hard to keep yourself fit and healthy. You are far more likely to overcome something like cancer if you’re good and healthy.

With all of this in mind, you should be feeling ready to start working against cancer in your own life. This can involve changing your lifestyle, avoiding certain areas, and even looking for help when you’re unsure. Both men and women can check themselves for signs of cancer, and there are plenty of resources around the web which are perfect for this. Cancer research is improving all the time, and this is only set to keep progressing as time goes on. There might be a cure in the future, though this isn’t worth putting your money on, as most people will be much happier never to have to deal with cancer in the first place.