Is Internet Available in Remote Areas?

In today’s world, there are so many things you can do with the internet that it’s hard to imagine not having it. However, getting a solid internet connection can be difficult depending on where you live. If you live in a particularly remote area, you may have trouble finding available internet options at all. However, there are ways to get an internet connection no matter where you live if you know where to look. If you’re looking for an internet provider that works with your remote location, here’s what you need to know about your options. 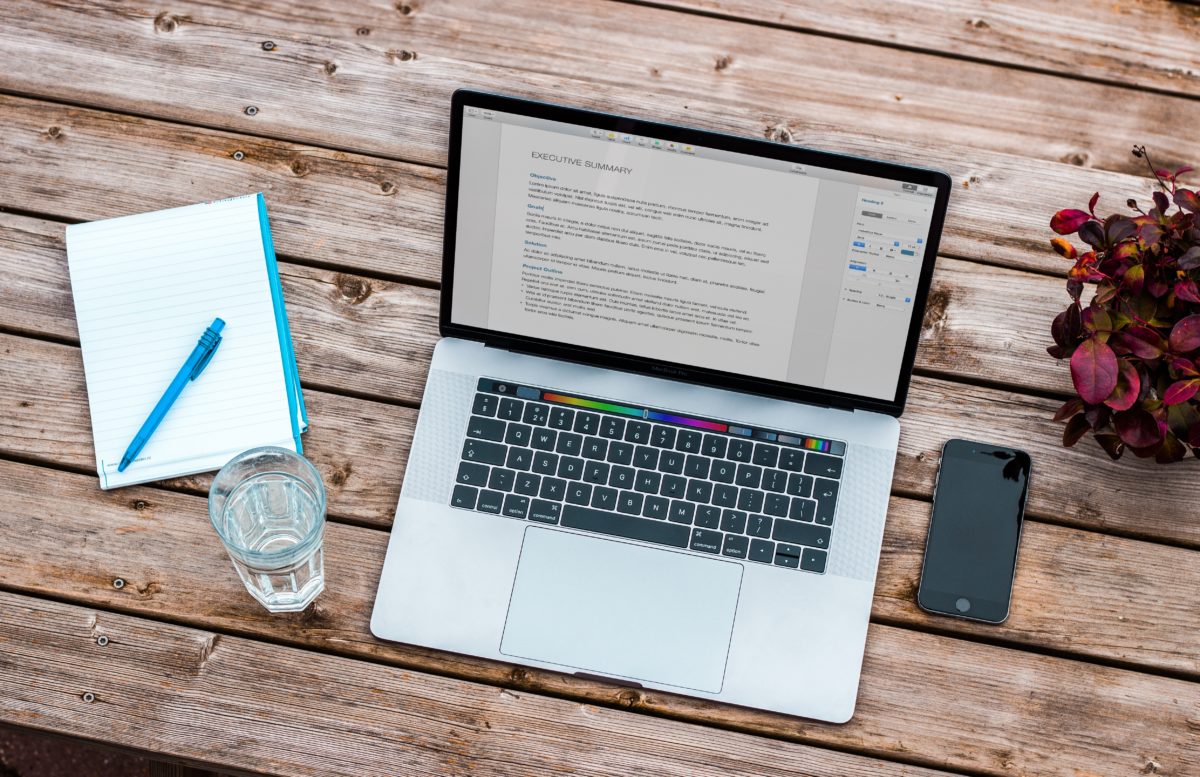 The good news is, you don’t have to settle for not having an internet connection just because you don’t live near a city. Think about your cell phone; you can drive 20 miles down the highway and have a stable connection to the internet the entire time. This is possible because satellites are able to send a signal directly from the sky to your device, which means you don’t need to have any physical cables running to your house to get an internet connection. Essentially, as long as there’s a clear path from a satellite to your in the sky to the satellite dish on your home, you can expect to have a constant connection to the internet.

This is a huge deal if you live in a remote area because it’s really the only option you have in terms of the internet. There are lots of different satellite internet providers, with providers like HughesNet and Viasat being some of the most popular. You can find more details by checking out some of the HughesNet reviews around the web.

Pros and Cons of Satellite

As convenient as satellite internet is, it does have its pros and cons. The biggest upside is the fact that you can get the internet no matter where you are as long as your satellite dish isn’t obstructed by trees or other obstacles. However, you’ll have a hard time getting cable-like internet speeds with satellite internet, so you’ll have to get used to slower download and upload speeds. Plus, satellite internet usually comes with a limited amount of “priority data.” Once you’ve used all this data up, you’ll be connected to the internet at a lower speed to prevent you from using too much data. However, you don’t have to worry about going over your allotted amount of data and having to pay overage charges because of it, so that’s definitely a plus.

Now that the internet has become such a major part of everybody’s lives, it’s sort of a necessity. The good news is, you can get an internet connection just about anywhere in the world, so you don’t have to worry about being in the dark. As long as you weigh your options and make sure you’re getting enough speed for what you need to do on the internet, you’re good to go.