Today, most people listen to the music they like by downloading or streaming from the Internet, but there’s a weird trend emerging. For more than a decade, cassette tapes were considered obsolete, replaced by vinyl records and later, internet streaming and downloads.

In the UK, over 35,000 cassette tapes have been sold in 2019 already, nearly 100 percent more than the 18,000 sold for the same period in 2018. Even though this represents a minuscule portion of overall album sales – less than 1% – it’s still noteworthy given that it’s the highest number sold in 15 years.

But are they really making a comeback? If recent trends are to be believed, we can rightly assume that they are. But it’s hard to ignore their obvious setbacks: they were easily damaged, and the sound quality wasn’t amazing, for one.

The cassette tape forced you to listen to music in a linear fashion, or else rewind and forward painstakingly until you got to your preferred tracks. Loading and unloading at the end of the “side” interrupted your flow.  Although, in a way, it made listeners gain an appreciation for the album in its entirety rather than one or two special songs. 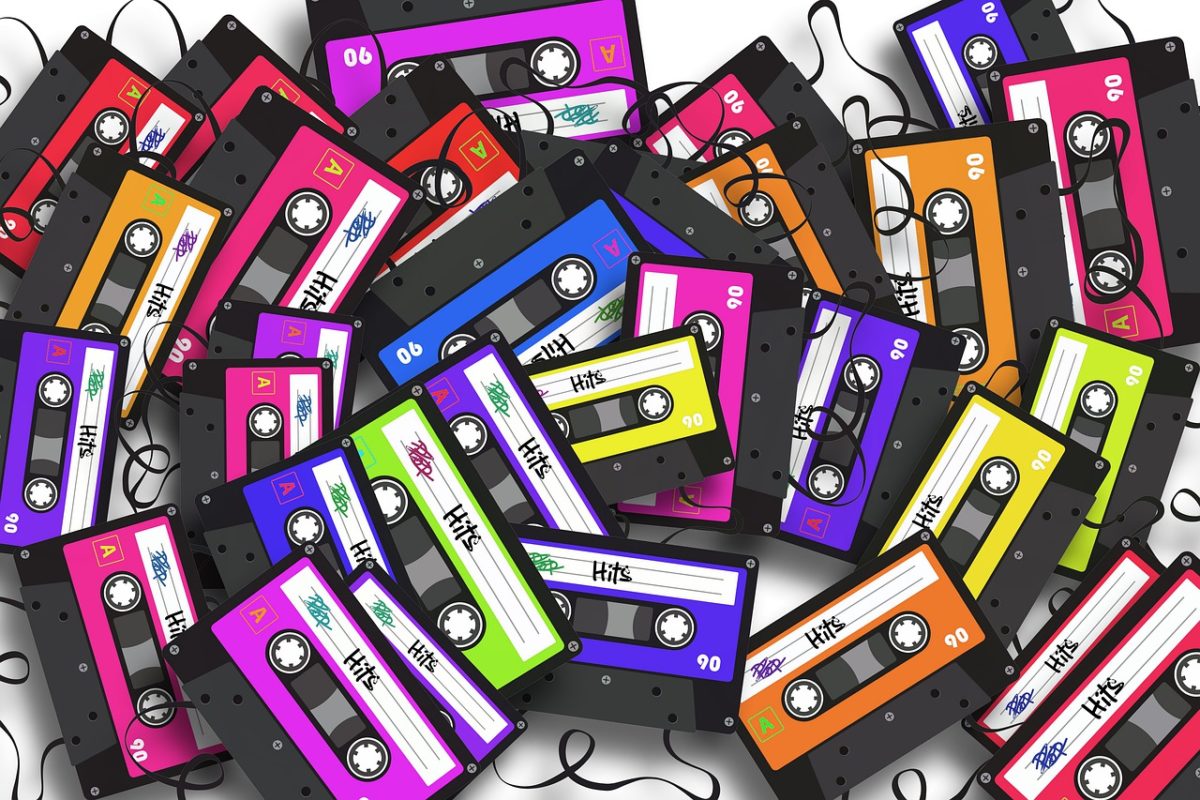 But audiophiles around the world seem to be resurrecting the cassette tape, and there are three likely reasons why:

Cassette tapes are ridiculously cheap for a producer to make, which means it gives the greatest profit margins compared with other mediums. Producing a single cassette tape costs just $1.50, and hence artists and record labels don’t have to invest too much. Additionally, listeners can get cassette tapes for as little as $10, compared with the $25 price tag tacked onto vinyl records.

Also, they can be converted to other formats for those who what to save files on their phones or portable storage options. You can click here to learn about cassette to MP3.

People are motivated by many different things; we like to stick with things that don’t work well, just because they are familiar. All this despite the obvious drawbacks to consuming music on a cassette tape, especially compared with streaming services. It may, in part, explain why more and more people are going back to the tape.

Cassette tapes were popular in the eighties and nineties, and they are reminiscent of a beautiful time in our minds. Do you remember creating mixtapes for boys or girls you liked in high school? Or rushing home to record your favorite songs as they played on the stereo? Putting on a cassette tape rings us back to happier times when we were younger and more carefree.

Of course, it doesn’t hurt that Sony celebrated the 40th anniversary of the once-beloved Walkman. It is no coincidence that sales were highest this year, the same year we commemorate 40 years since the Walkman made it into our hands.  Nostalgia can be a powerful motivator.

Finally, it would be wrong to underestimate the influence that the hipster culture continues to have on our daily lives. They may have impervious motivations, mysterious tastes, and absurd fashion sense. But they have had a lasting impact on the music industry, just like the vegan culture and other industries.

Because of their desire to be cool, ironic and cutting-edge, hipsters are warming up to the cassette tape as a medium for their music. And by so doing, they’re encouraging others to reclaim their youth through this medium.

It may be too early to say for certain whether or not cassette tapes are making a real comeback. The only thing we know for sure is that cassette tape sales are the fastest growing medium in the music market right now. Still, this number represents a tiny portion of overall music purchases.

Therefore, the only thing we can say for certain is that we we’re in for a surprise with this music format we once thought was dead.