Information on Ear Infections and Treatment 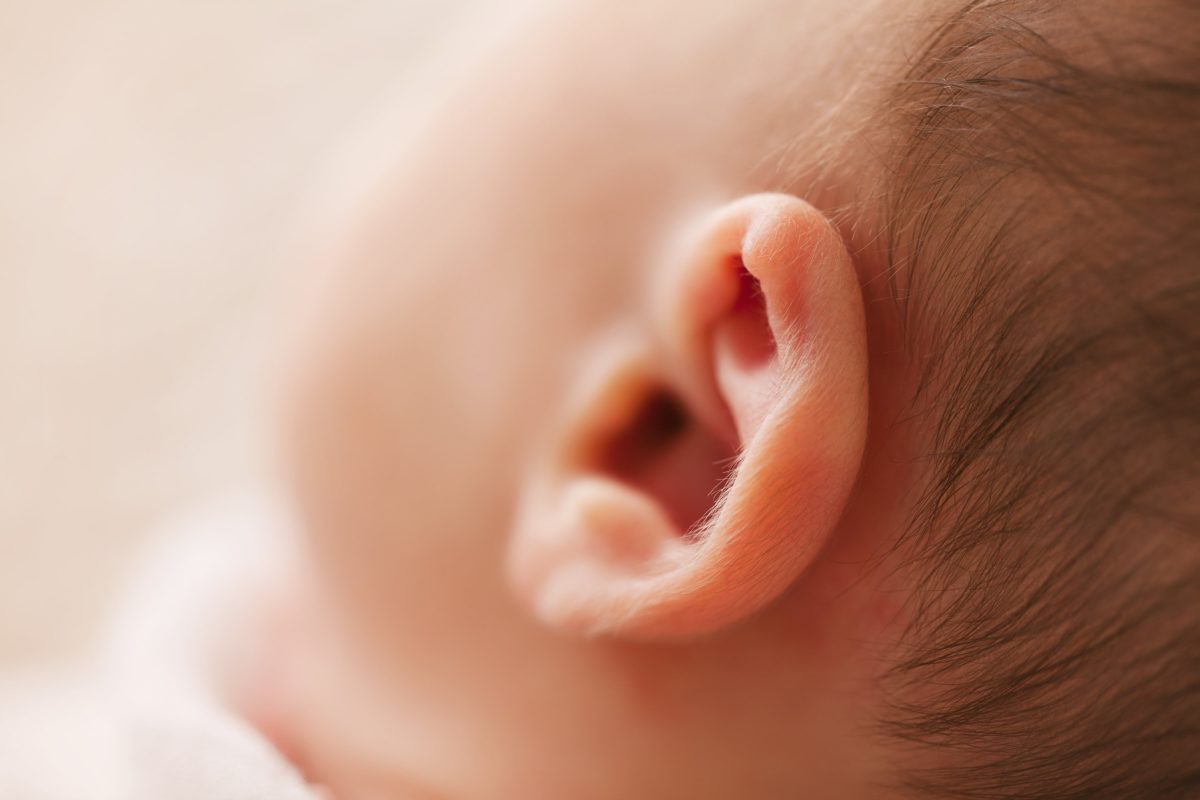 Ear infections (which are also called as acute otitis media) is an infection that takes place in the middle ear, which is the air-filled space behind the eardrum that contains the tiny vibrating bones of the ear. Cases like ear infection make children more susceptible to the said condition more likely than adults.

This kind of condition does not necessarily alert people or patients that have this kind of infection since it often clears up on its own. The treatment for this starts in managing pain and monitoring its problem. Sometimes, antibiotics are used, if a healthcare provider sees an infection and is need of clearing.

On the other hand, some people are vulnerable to having multiple ear infections, which cause hearing problems and serious complications. Now, if you want to know more regarding this topic, then feel free to read on to learn more.

All about Ear Infections

An ear infection develops when a bacterial or viral infection affects a person’s middle ear— the area of your ear, which is behind the eardrum. Now, ear infections can be uncomfortable and painful since it is technically an inflammation and buildup of the fluid in the middle ear.

Additionally, there are two types of ear infection. These are the following types:

Chronic Ear Infection. This type of ear infection does not heal. Which means to say that your only option is to have treatments to prevent it from severity or development. With this said, a recurring ear infection can also act as a chronic ear infection.

This is due to the eustachian tube being plugged, which leads to an ear infection. Now, what causes the pain is due to the buildup fluid in the middle ear, which presses on the eardrum.  Additionally, if an infection rapidly progresses, or is left untreated, then you may be into an eardrum rupture.

Acute Ear Infection. This type of ear infection (also called otitis media) is one of the most common reasons as to why parents take their child to the doctor. This condition is caused by an infection and the swelling of an individual’s middle ear.

Causes of an Ear Infection

Primarily, the cause of an ear infection is due to the blocked or swollen eustachian tubes, which causes the fluid to buildup in your middle ear. The causes of eustachian tube blockage include allergies, colds, excess mucus, smoking, changes in air pressure, and sinus infections.

How Are Ear Infections Treated?

Mild ear infections are mostly cleared up without intervention. However, there are times wherein your treatments are necessary to prevent further development of complications. Here are some of the effective methods in relieving a mild ear infection symptom:

Now, if your symptoms worsen or do not improve over time, then you should schedule an appointment with your doctor. Your healthcare provider may prescribe you antibiotics If your ear infection is chronic or is not improving.

Also, if a child under the age of 2 is affected by an ear infection, then the child is likely to be given and treated with antibiotics as well.

Just a gentle reminder when taking medications, you need to finish your entire course of antibiotics if you are instructed to. Additionally, surgery may be an option if your ear infection is not eliminated with the treatment that you had or you have many ear infection over a short period of time.

Zithromax is a type of medication that belongs to an antibiotic that fights bacteria. This drug is used as a treatment for many different types of infections, which is caused by bacteria. Examples of these are respiratory infections, ear infections, skin infections, and STDs.

Also, important information that you should know about Zithromax before taking it as a treatment is that if you ever had jaundice or liver problems, you should not use the said medication.

Precautions Before Taking the Medicine

Before taking this medicine, you should know the things that you should be aware of. Such as being allergic to this drug or to any of its likes. Or, a history of jaundice and any liver problems which might have caused you some distress.

Lastly, if you are pregnant or is trying to be pregnant, then you should discuss things first before taking the Zithromax.

Zithromax is like any other medications that need to be understood by individuals, especially patients so that one would know what to expect from the said medication or drug. Also, as an individual that is responsible for one’s body, you should know that information from medications are needed for the said emotion