Linen clothing is older than written history by a long margin, the earliest found instances dating to an astonishing 34,000BC.

Unlike many technologies, however, it’s remained by our sides for most of the history of our species.

It’s not just the natural part of it that’s made people take notice. Instead, read on to find out about some of the amazing properties which hide within this ancient and noble fabric. 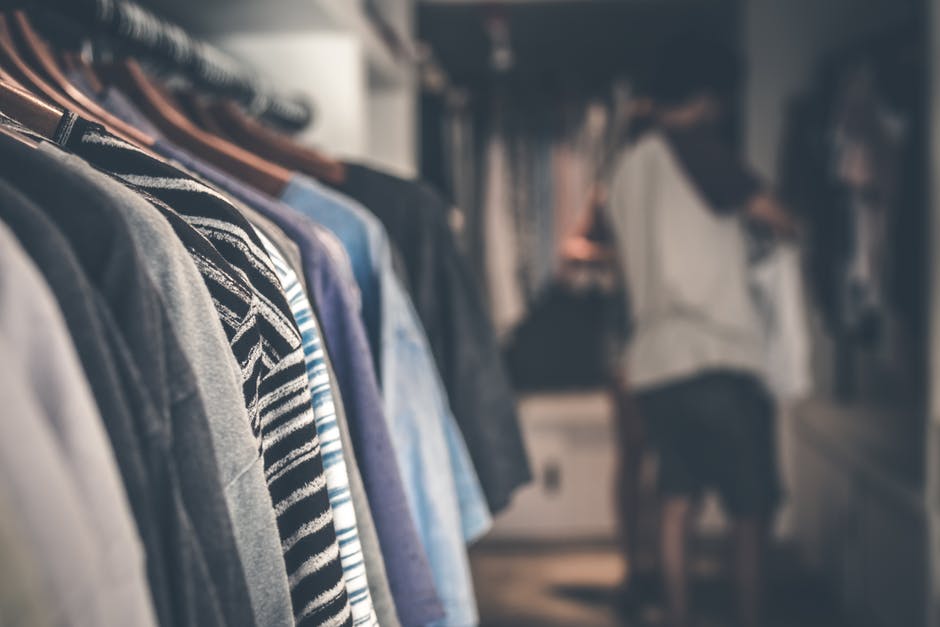 Linen is created from the flax plant, which has some of the strongest known fibers of any natural product.

This strength means that linen clothing is resistant to much of the wear-and-tear which happens with cloth made of cotton or synthetic fabrics. It also means that a properly cared for linen garment can last for much longer.

Linen’s durability and strength are probably what drew early humans to its use, but it’s only one in a series of awesome qualities.

We’ll put it this way: linen is tough enough that laminated or quilted layers of it were used as the basis of an ancient Grecian armor called the linothorax. Testing eventually showed that the layered linen showed a remarkable amount of protection even from broadhead arrows and spears.

2. Washing It Makes It Better

A little known quality of linen to those who don’t have the pleasure of owning a few great linen shirts or dresses is that it gets softer with each washing.

You’ll need to wash it cold to avoid any sort of shrinking. The fact of the matter is that the longer you own a linen garment the more comfortable it’s going to be.

No other fabric can really say that in the end. For most high-end fabrics washing is a dicey decision… with linen, it’s the obvious choice.

Linen can absorb much more water than cotton before becoming unpleasantly damp.

As a bonus, this super-absorbent property also means you’ll need to sweat more before stains begin to show and that linen is one of the few natural fibers which actually wicks moisture away from the skin.

Considering the luxury you probably aren’t going to be jogging in your linen clothing but it’s good to know that you won’t be plagued by sweat at a summer party.

Linen’s weave and properties allow air to pass through the clothing easily. There’s a reason why it’s so much in favor when it comes to summer wear.

In addition to being excellent for wearing in the heat, breathability offers some other advantages.

Since air moves so freely around the fibers contained within the weave, linen is less likely to trap things like pollen or animal dander that can cause serious distress to those with allergies.

Linen isn’t only good for the heat either. When layered properly linen is also surprisingly warm.

It’s not going to keep you as warm as a wool coat, of course. In the end, it’ll help to keep the temperature moderate.

Anyone who’s over-layered in wool knows how irritating it can be to be sweating underneath the clothing while it’s still too cold to get a jacket out. Even if you do sweat, linen is absorbent enough that you’re unlikely to end up clammy and uncomfortable despite thinking you dressed for the weather.

So, while it may not be the greatest at keeping you warm it’s also not a fabric that performs poorly when the weather gets a bit cool.

In temperate regions, it’s often considered a year-round material after all.

One of the best properties of the flax plant is that it’ll grow in very poor, nutrient-deficient soil.

Cotton, for instance, has been overplanted and resulted in poor quality topsoil in many areas of the US. Low levels of nutrients need to be replaced for a farm to remain economically viable, meaning that fields which have been used for extensive cotton cultivation end up using a lot of nasty chemical fertilizers.

It also uses far less water per acre, which is a big deal in a country where water shortages are becoming the norm.

Even more than that, every part of the flax plant is useful in some way. Linseed oil makes a good varnish, the seeds are sometimes considered the “original superfood“

The only part of the linen process which is actually a problem is a process known as wet-retting but there are more environmentally friendly options available to those with the knowledge.

Owing to all of the above qualities, linen is useful as far more than just clothing. It’s used in almost anything you can think of which is made of cloth.

Linen has been used as canvas or painting, specialized products for high-end baking, and countless other things which require a tough but breathable fabric.

You might even have some in your wallet right now! Linen is one of the materials which is used for US dollar bills.

No Wonder It’s Coming Back

These are just a few of the awesome things about linen clothing. It’s beginning to make a serious comeback in the fashion world after long being overlooked.

And it’s not hard to see why. It’s not a miracle fabric but the qualities of both the flax plant and the end cloth are hard to overlook.

We hope you’ve enjoyed this read and maybe learned a little bit about this ancient and wonderful fabric. If so, be sure to check out our Beauty & Fashion section!