What You Need To Know About the Oxford Comma

The serial comma has garnered a lot of attention in the English language world in recent years. The comma is used to separate each word in a series of words or list. Not all style guides use the serial comma. In fact, many do not, including the AP style guide. Why is it such a big deal whether you use it or not? Why does anyone even care? 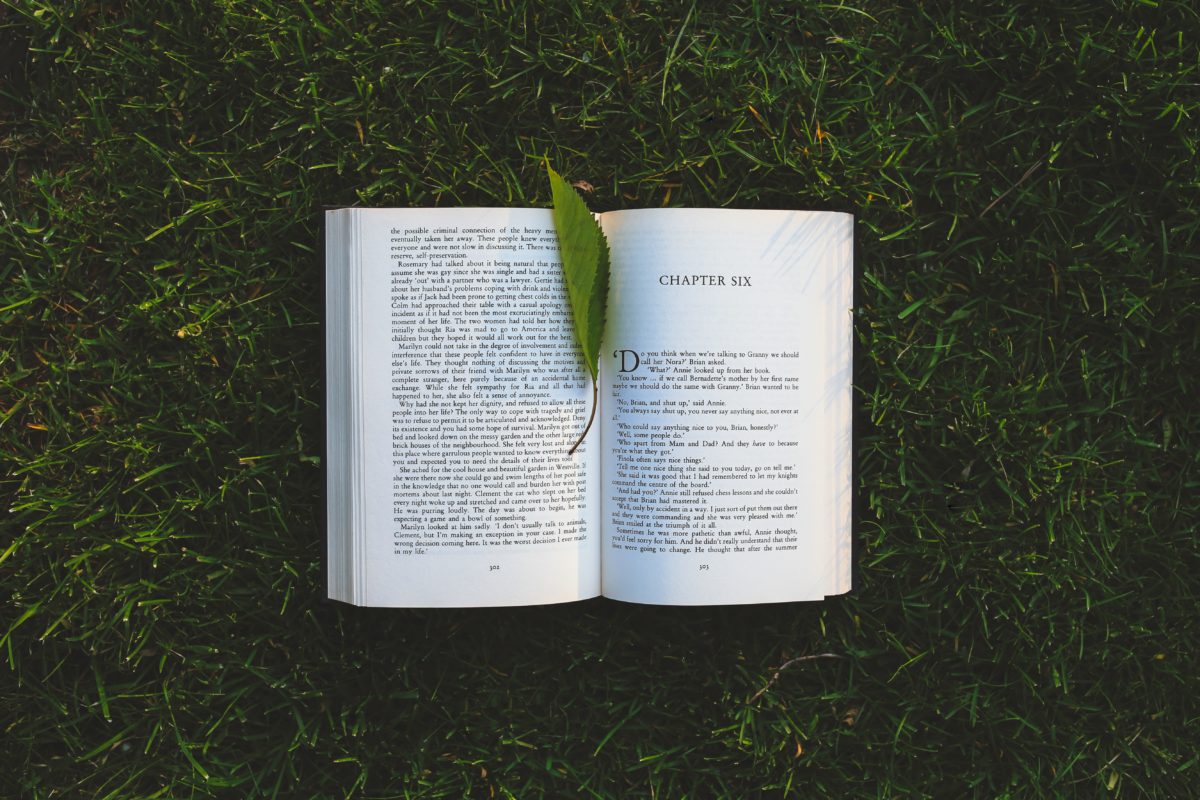 Also known as the Harvard comma, the debated punctuation has its official history rooted in the Oxford University Press. Controller and printer, Horace Hart, worked there from 1893 to 1915 and used the comma in his style guide Hart’s Rules for Compositors and Readers published in 1905. The comma in general is attributed to an Italian printer in the 15th-century named Aldus Manutius. F. Howard Collins mentioned the serial comma by name in Author & Printer: A Guide for Authors, Editors, Printers, Correctors of the Press, Compositors, and Typists published in 1912. While the history may not be entirely agreed upon, suffice it to say that the serial comma has been around for more than a century especially in academic writing.

When learning to write, it is important for kids to at least know the difference because some teachers, college professors and bosses require the use of the serial comma. Some publications like Chicago University Press and many book publishers prefer the use of the comma. The style guides and proponents for doing away with the serial comma altogether argue that simply rephrasing the sentence erases any confusion. Funnily enough, the University of Oxford style guide doesn’t require the comma unless reader misinterpretation is expected without its use. The American Psychological Association, American Medical Association and the Chicago Manual of Style still recommend the comma’s usage. Legal documents that use the serial comma are less likely to be misinterpreted which could cost the business or entity substantial monetary losses in a lawsuit.

Whether or not you use the serial comma in your everyday correspondence, it is important to know when to use it and when to avoid its use. Teaching kids how to use the comma can help them navigate the tricky world of grammar as they age. Those wanting careers in journalism, academic publishing or novel writing definitely need to understand the difference. For all other writing, it is generally up to the writer whether or not they care about the serial comma and its uses.