Gender Selection of Babies by Controlling the Mother’s Diet

Sex selection for non-medical reasons is a highly debatable issue and banned in many countries, but still, couples insist for control on the choice of the sex of their babies.  Regardless of the legality of the process of determining the gender, the concept is now widely prevalent. Scientific studies show a number of gender selection methods that allow couples to choose the gender of babies and help them maintain a balance in the family with proper gender distribution among the newborns.  It prevents the possibility of having too many children of the same sex in the family and is the most prominent reason for gender selection. 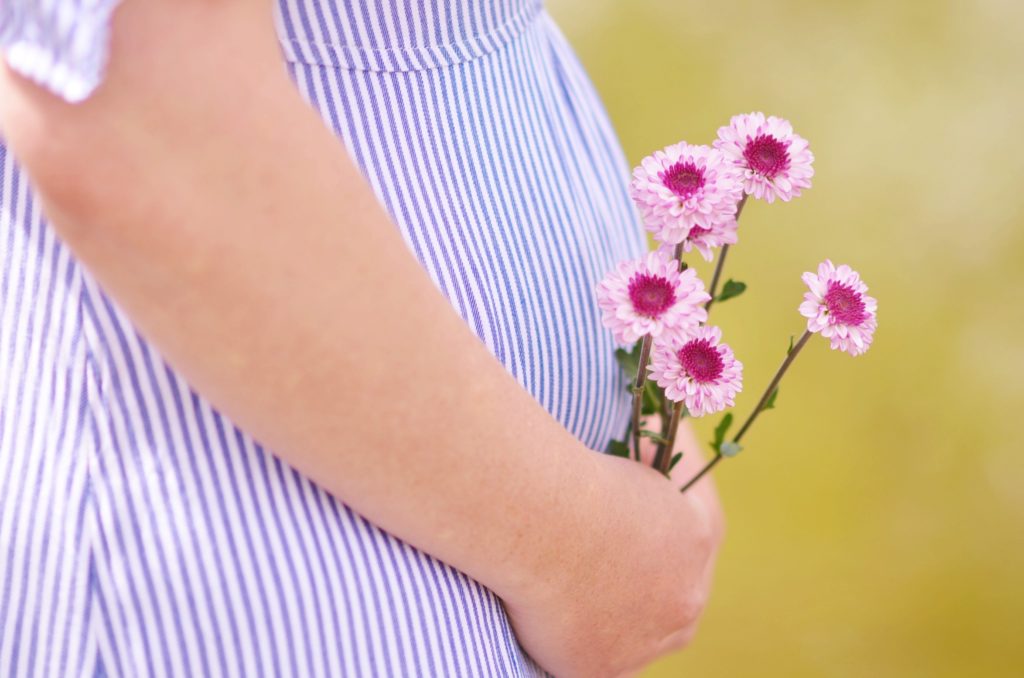 Different cultures have different attitudes about the choice of children’s gender. Some cultures give more preference to boys while the girl child could be the most coveted choice for many others. Sometimes, it is only because of personal preferences that couples might have an inclination for a boy or girl.

However, legal problems can become a hurdle in the process that can even lead couples to jail in many countries if the practice contravenes the law of the land. To circumvent the law and stay away from controversies, an easier method of gender selection by natural methods is also available.

Studies have shown that there is a relation between the female diet prior to conception and the gender of the child conceived. It means that by selecting a proper diet, it is possible to alter the gender of the child, which in turn can affect the sex ratio. Although the ability to alter the percentage of males and females born is prevalent in mammals other than humans, scientists have taken it as a basis that can also work for humans. Studies have shown that most of the women who consumed more calories prior to conception gave birth to baby boys. Further investigations revealed that breakfast cereals are most influential in the birth of boys over girls. Other foods did not show any significant relationship with the gender of the newborn.

A group of first-time pregnant women who were not obese and in their early stage of pregnancy was chosen for a study carried out in Southern England. To understand the dietary influence on gender, 741 women maintained a food diary during the early part of their pregnancy. Another 721 women maintained a record of the diet they had one year prior to conceiving.  The third group of 661 women recorded their diet during the later stages of pregnancy. The women had no idea about the gender of the baby that researchers determined with the help of amniocentesis or ultrasound method. After the women gave birth to babies, the scientists tabulated the data of the diet and the gender of babies to determine if there is any relationship between the two.

The study clearly showed that women who consumed more food that led to more calories, like having cereals for breakfast had 1.87 times more chances of having a male child.