Every married couple knows that a lot of marriages end in divorce but you never think that it will happen to you. On the big day, you’re sure that you want to spend the rest of your lives together and the idea that something will change and you’ll eventually reach a point where one or both of you wants to get a divorce seems so crazy. But a few years down the line, it might not seem so unrealistic. 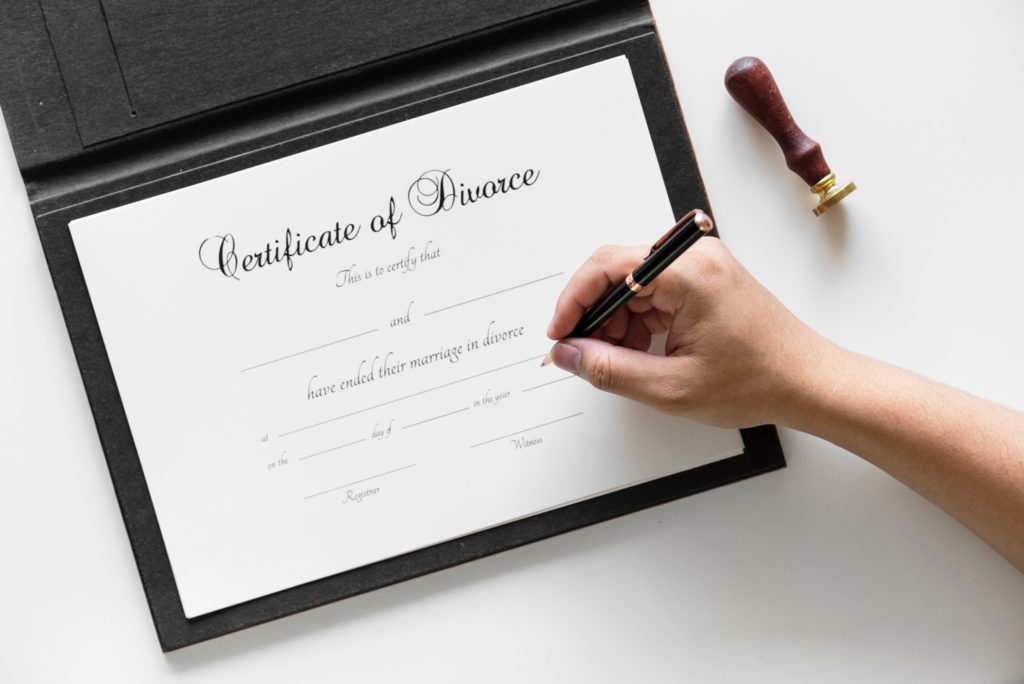 Marriages take a lot of hard work and when problems come up, it’s important that you deal with them effectively and tackle them together instead of letting them come between you and eventually causing the breakdown of the marriage. But if you know what the major problems that you’re likely to face are, and how to recognize them, you can work through them before they become a big issue. These are the most common causes of divorce that you need to watch out for.

Cheating is the number one cause of divorce and after it happens, it’s incredibly difficult to come back from. Cheating in a relationship is never an acceptable thing to do but it’s important that you understand the complex reasons behind it. A relationship rarely comes back from cheating but the important thing is the reason that people do it in the first place.

When people cheat in a relationship, it’s because they’re missing something from their current relationship. People end up cheating when the communication breaks down and they don’t feel that they can speak to their partner and voice their concerns, instead, they simply look elsewhere for the emotional intimacy that they crave. The way to avoid this is to make sure that you always have good communication in your relationship and if there is something that you feel unhappy about, you tell your partner. Then you can work through those problems together and strengthen the relationship, rather than driving a wedge between you that eventually leads to infidelity and divorce. 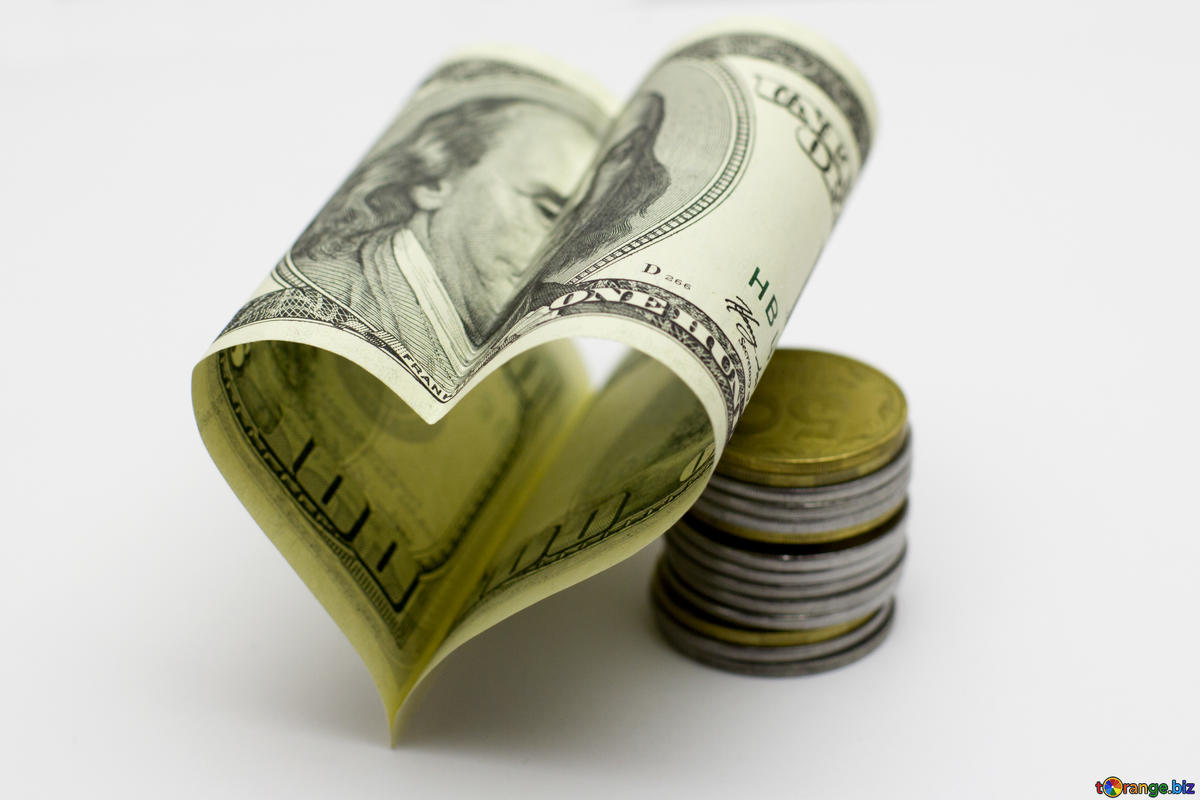 Money is another major cause of divorce because it can cause so many arguments if you aren’t careful. You might disagree about spending habits or financial goals and if you’re in a lot of financial trouble, the stress that it puts on you can cause a lot of arguments. There are a few different things that you can do to help stop money from causing problems in your relationship. Firstly, you need to manage your money well as a couple so you can avoid getting into financial trouble in the first place. However, it’s likely that you’ll have money troubles at some point in your life so you need to know how to deal with it in the right way.

Blaming one another and arguing about money isn’t going to get you anywhere, it’s just going to cause you problems in your relationship. You need to respect one another’s financial goals and work together to find a way to improve your financial situation without getting angry at one another.

Taking One Another For Granted

This is something that happens so often in relationships and it can easily lead to a divorce if you aren’t careful. When you’re in the beginning of a new relationship, you’ll both make the effort to do nice things for one another and show each other how much you care. But after a while, that can fade and that’s why it’s so important that you work hard at your relationship.

Doing things to show that you still care and remind one another why you fell in love in the first place will keep the marriage alive. When it comes to buying birthday and anniversary gifts, don’t just get a cheap bunch of flowers to fulfil your obligation. Put some real thought into it and find something that really shows that you care.

Making time to go out on proper dates is important as well because it’s so easy to get into a bit of a rut and just watch TV all of the time. When you spend time doing fun things together, you enjoy one another’s company more and create new memories together.

The small things are important as well. When your spouse does something for you like cooking dinner or taking out the trash, just say thank you. It’s only a small thing but it shows that you don’t take them for granted and you’re grateful for the things that they do for you.

Lack of equality in a relationship can be quite common and it causes a lot of resentment to build up over the years. Women often find that they’re expected to take on a specific role and do things like cooking and cleaning, but that’s not how a good relationship works. It goes the other way as well and sometimes men feel as though they’re expected to do certain things in the relationship. Whatever the balance is, it’s important that the relationship isn’t one sided. You need to split duties equally, especially when it comes to things like looking after the family. If one of you is doing everything then resentment will start to build.

If you feel like you’re doing too much and your partner isn’t doing anything, it’s important that you tell them that instead of just letting the resentment build up until it ruins the relationship.

All of these different things can lead to arguments and some couples find that they keep having those same arguments over and over. If that sounds familiar, it’s because you’re not communicating effectively and you’re not having constructive arguments. Disagreements are a normal part of a relationship and they’re not a problem if you work through issues together. However, if you just resort to personal attacks and shouting, you won’t actually solve the problems and that’s when the arguing starts to put a strain on the relationship.

These are all things that you need to be aware of in your marriage because if you don’t tackle these issues when they first come up, that’s when your relationship will start to break down.