How to Prepare Teens for Peer Pressure and Drugs 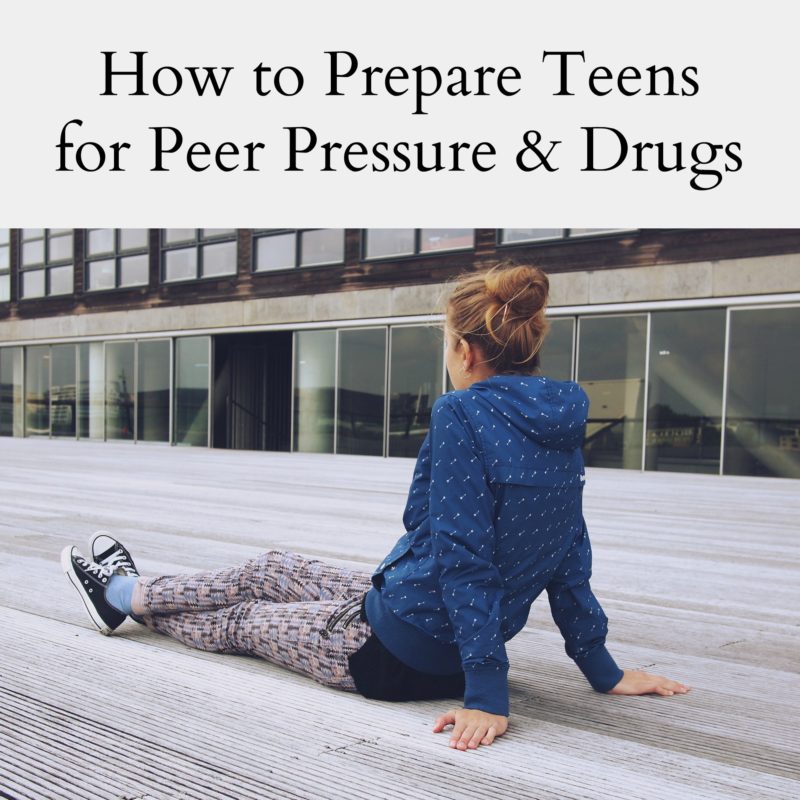 While adults may look back on their childhoods fondly and long to relive their youth, there are some parts of being a teen that are not so pleasant. Adolescents face pressures in every part of their lives. They’re expected to do well in school, to be social, and take up extracurricular activities. Teens are also expected to be able to diffuse conflicts, even if they have little in the way of life experience. One of the many battles that teenagers have to deal with is peer pressure and drugs. They may be drug-free but socialize with friends who are experimenting with drugs. This can cause parents to wonder can you get a contact high? By letting your children know that they are free to talk and ask questions, they are less likely to succumb to peer pressure.

While a perfect stranger could go up to your teen and offer him or her drugs, most peer pressure situations start in their inner circles. A teen is a lot more likely to try marijuana, heroin, or cocaine when it’s offered by one of their good friends rather than someone they aren’t familiar with. This is what makes peer pressure and social groups so dangerous for teens. In an effort to fit in and seem ‘cool,’ teens will sometimes take drugs knowing perfectly well that they are making bad decisions.

Preparing for the Unknown

Eventually, your teen is going to be offered drugs or alcohol or be in an environment where addictive substances are out in the open. It could be a party where the punch is spiked with alcohol, or your teen could go on a date where the other party is trying to coerce him or her into taking a drug. If your child doesn’t know how to identify drugs or know about the risks associated with taking them, then he or she could agree to try them out simply because of a lack of education. Make sure that your teen is prepared for the unknown and has a few retorts ready in case drugs or alcohol are ever offered.

By the time most kids have attended high school for a couple of years, they’ve built up a reputation. Teens who are known to smoke, drink, and do drugs tend to congregate together and everyone knows what their habits are. By contrast, teens who have repeatedly said ‘no,’ generally don’t have to defend their choices any longer. All in all, it gets easier to deal with peer pressure and drugs the longer a teen has a strong resolve. The people who have tried to get your child to change his or her mind won’t even try anymore once they realize that their attempts have been fruitless.

You can help your child to prepare for the inevitable, which is being offered drugs while in a social setting, by telling your child when you did when you were younger. If you made the right decision, then you can tell your teen that it was hard, but you are a better person for it. In the event that you did give in to peer pressure, you can let your child know that you are disappointed with your choice. As long as you are open with your teen and don’t become judgmental, you can help your kid to avoid getting hooked on drugs.