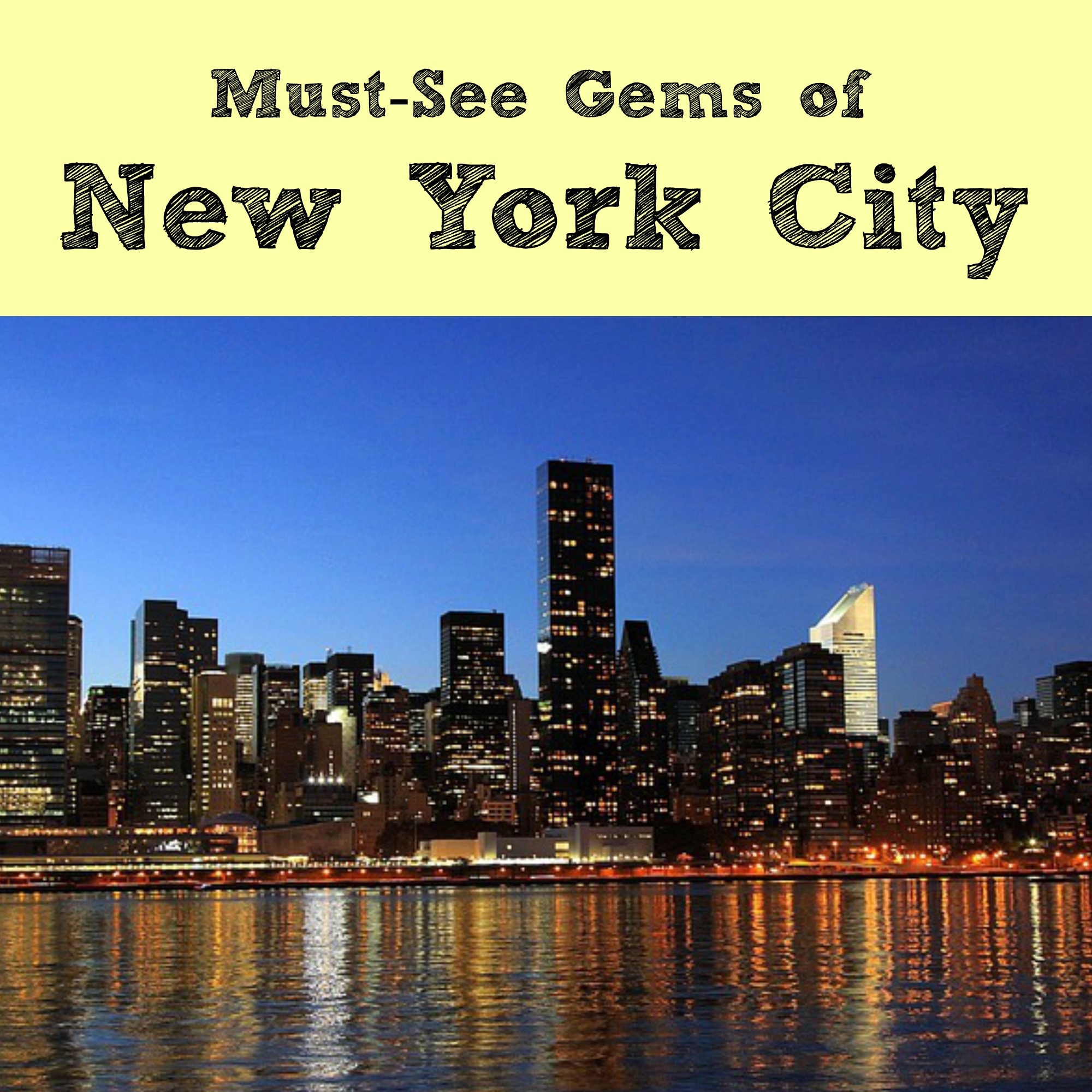 For many, visiting New York city is considered the trip of a lifetime. The bright lights, the buzz and movement of the city, the iconic yellow cabs, the food, the sights, the smells – there’s so much to take in!

Anyone who has visited or who even lives in New York will tell you that it’s best to arrive with a few ideas in mind of where and what you want to experience when you get there. But with such a colourful and diverse city at your fingertips, where do you start? We all know about the obvious landmarks; the Empire State Building and The Statue of Liberty but what if you want to try something different? Here you’ll find *** ideas of places to visit and things to experience while you’re in the city that never sleeps!

Before you travel, consider travel medical insurance by Safetrip – just in case!

Sat right in the middle of Manhattan and stretching from 59th to 110th street, you’ll see the wonder that is Central Park. A famous destination in its own right, Central Park has played massive roles in some of the world’s biggest films and memorable TV shows.

There is a huge amount of hidden treasures within the park, from the famous Alice in Wonderland statue, to the Bethesda Fountain and Wollman Memorial Ice Rink – which is perfect for Winter visitors. There really is something for everyone in Central Park, including a massive 20 playgrounds for the kids, 48 beautiful fountains, 36 bridges and hundreds of monuments and sculptures.

Sobering and moving, The National September 11 Memorial stands as a tribute to the 3000 victims of the 2001 terror attacks and the 6 victims of the 1993 bombing. The memorial consists of two reflecting pools complete with manmade waterfalls which have been built where the towers once stood. At 1 acre each, you’ll find bronze panels etched with the names of the victims. Through the medium of multimedia displays, real recordings and artefacts from the event, you can not only pay tribute to the victims but also learn more about what happened on that tragic day.

Remember the opening scene in the original Ghostbusters film with the old lady in the library? That was filmed at the New York Public Library! This is a must see for those who love architecture, those who want to see New York’s iconic landmarks and those who love literature! Say hello to the famous stone lions at the entrance: Patience and Fortitude, and then get swallowed up by the contents of this beautiful building. Maps, special collections of American and English literature, the children’s section and so much more.

From a trip to outer space to a trip back in time to where it all began, you’ll find an incredible amount of interactive displays, stunning exhibits and artifacts that will both expand and blow your mind! Fan of the Night at the Museum films? This place may look familiar!