Thrombocyte Related Problems and How to Treat Them 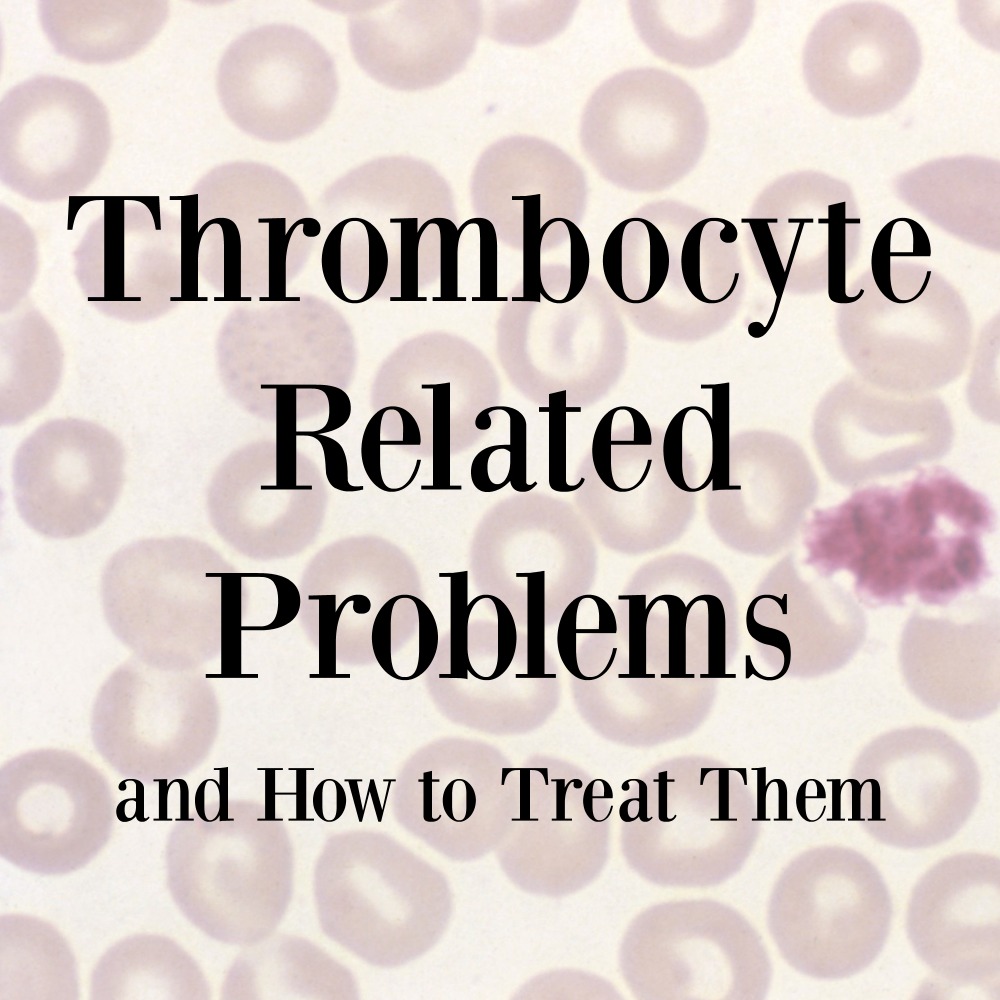 Platelets are the most important cells in our blood as they bind together when they encounter vessels which seem to be damaged. Such platelets are the main reason one heals quickly after cutting their skin. After they have pinpointed the damaged blood vessel they bind together in order to cause a blood clot in order to stop our bleeding. More news about these factors can be found at Thrombocyte.com.

Platelets which are the smallest blood cells in the human body are only able to be seen under a microscope and have the shape of small plates when they are not active. When one cuts a blood vessel they quickly receive the signal and move to active formation in order to stop the bleeding. They grow to tentacle-like shapes in order to repair such vessels.

Healthy human beings usually encounter from 150 000 to as much as 450 000 platelets in a single micro liter of blood and having more than 450 000 will contribute to developing a disease called thrombocytes which is only regulated by medication. The same principle applies to having less than 150 000 as the disease manifested is named thrombocytopenia. Such diseases should signal that something is wrong with our blood and a medical appointment should be your top priority.

Too many Platelets Disease

Having too many platelets will eventually lead to developing spontaneous blood clots in both your arms and legs which can lead to dangerous conditions such as heart attacks and strokes if not treated accordingly. Those who manifest these symptoms will have to undergo a procedure called platelet pheresis which lowers the platelet count by a large margin by separating your blood and returning red blood cells back to the body.

When one person has too few platelets the disease is called thrombocytopenia, and there are a lot of symptoms to take into account as individuals are extremely prone to bruising and encounter frequent bleeding from their gums as well as nose. Such drops in platelets are encountered when a few factors such as inherited conditions as well as medication and too much alcohol happen.

Such conditions can easily be inherited and if one of the members has it, one is advised to immediately alert a doctor if such events occur. The most common blood-thinning medication is aspirin but recent studies have shown that it is too ineffective to completely cure such problems.

Diseases related to platelets are extremely dangerous as they have the potential to put your life at risk and should be immediately addressed if one presents the aforementioned symptoms. We strongly recommend getting regular checks at your doctor in order to make sure that one stays safe from such conditions which may put your life at risk.