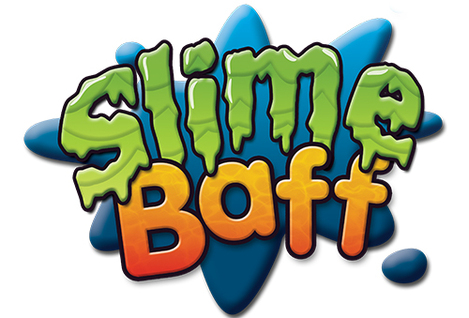 My kids are obsessed with all things slime.  I don’t know what it is, but they just love slimy concoctions.  The last time my daughter had a sleepover, she and her friend tried to make slime with things from all around the house.  They had a lot of fun, but it didn’t work, and we went through a lot of stuff like shampoo, so I like the idea of a slime I can purchase.

When we received a bunch of Slime Baff packets, the kids had a million questions! 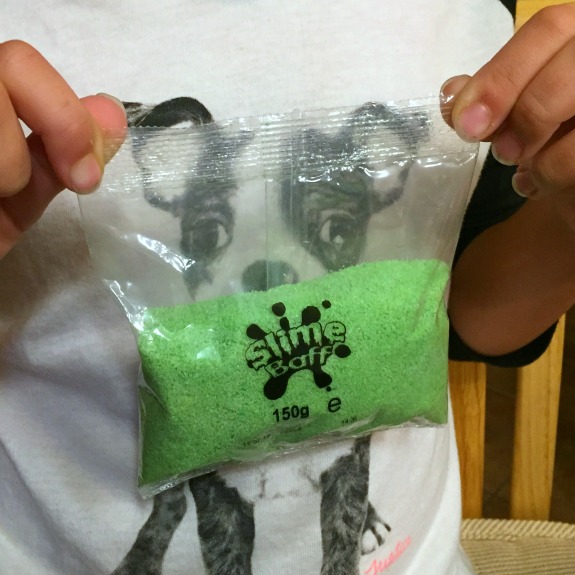 Slime Baff is designed to be added to your bathtub for an interesting bath time experience.  This product is non-toxic and safe for kids, and is easy to use!

Turn your bath water into a gooey oozy bath of slime, with no need for a second dissolver sachet! Sprinkling Slime Baff powder over water creates a gooey, oozey adventure land! Just add more water to dilute the slime.

The kids decided that first they wanted to make handheld slime – to they made a concentrated version in a bowl, not in the bath tub.  We made a concentrated slime by adding Slime Baff granules to a bowl of water.  NOTE – add the granules slowly to water, not the other way around.  Much like you would make a bathtub of slime, you sprinkle in the Slime Baff powder and keep mixing it in.  It allows it to mix evenly and you can get the consistency you want. 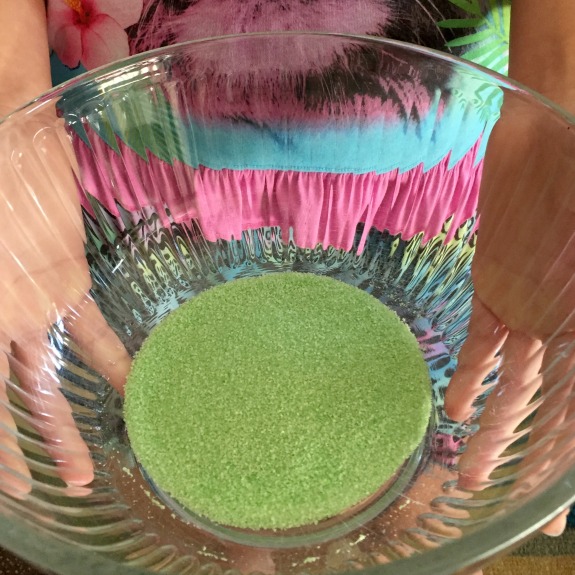 One of the first things the kids noticed is that this smells really great! We think it smells like apple, with a fresh, light scent that isn’t overpowering.  While I don’t always like scented products, this doesn’t have a chemical smell, so I appreciate that.

I would describe this as true slime.  It is not like the homemade goo we have made with borax or other handheld slime.  Slime Baff is a thin, but very slimy consistency.  The kind where you dip your hand in, and it comes out slimy.  Then your hand is covered in slippery slime that doesn’t exactly wipe off! 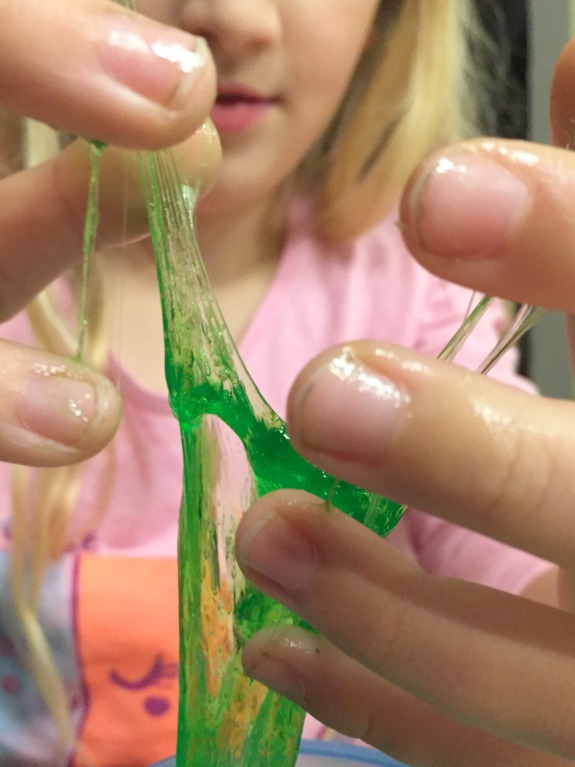 In fact, the kids got themselves in a little trouble because they put their hands in the slime, and then touched my kitchen faucet, faucet handles, etc.  They also tried wiping up the slime with my kitchen sponge.  Everything the slime touched ended up with a layer of slime.  So at first, I was pretty aggravated!  I thought that the sponge was a complete loss, but it just took rinsing in hot water.  Once the sponge was clean, the other things wiped clean or rinsed clean with some warm water.

Other great facts to know about Slime Baff…

The kids had a lot of fun playing with the Slime Baff.  While we haven’t used it in the tub, they have used it in our large kitchen sink, and it kept them occupied for quite some time.

Check out this fun video from Toys & Me, making a Slime Baff!

Check out Slime Baff and other cool products over at http://www.zimplikids.com/ 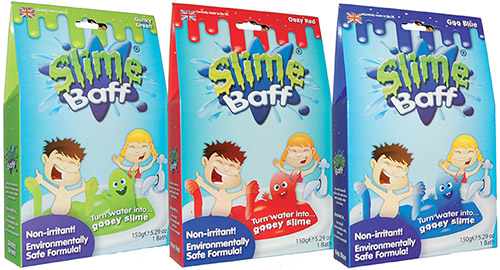