I received this product in exchange for my review.

I vaguely remember the story of “Heidi” from my childhood, but just thinking of this children’s classic, I was excited to learn that a recent movie adaptation has been made!  And how neat that this movie is filmed on location in the Swiss Alps, which gives the story a wonderfully authentic feeling.

There are so many movies out there that don’t always have the best qualities, whether it is lack of a real plot or inappropriate things for the kids.  I appreciate that this movie was rated “Family Approved” by the Dove Foundation.  It was refreshing to see Heidi, because it had both a wonderful story to offer, but also other great qualities, like good values. 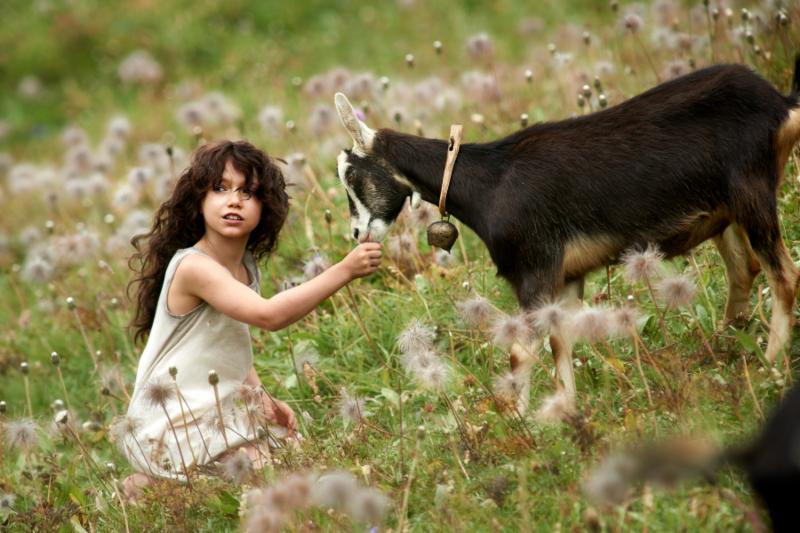 I had to think a little bit as far as how much of the plot I could remember from the original story.  The movie starts off when Heidi is left with her grandfather.  I have to say that after that point, I couldn’t recall what the rest of the story would be.

Orphan girl Heidi spends the happiest days of her childhood with her eccentric grandfather, Alpöhi (Ganz), cut off from the outside world in a simple cabin in the breathtaking Swiss mountains. Together with her friend Peter, she tends to grandfather’s goats and enjoys freedom in the mountains to the fullest.  But these carefree times come to an abrupt end when Heidi is whisked to Frankfurt by her Aunt Dete.  The idea is for her to stay with the wealthy Sesemann family and be a playmate for his wheelchair-bound daughter Klara, under the supervision of the strict nanny, Fräulein Rottenmeier.  Although the two girls soon become close friends and Klara’s grandmother awakes a passion for books in Heidi while teaching her to read and write, young Heidi’s longing for her beloved mountains and her grandfather grows ever stronger. 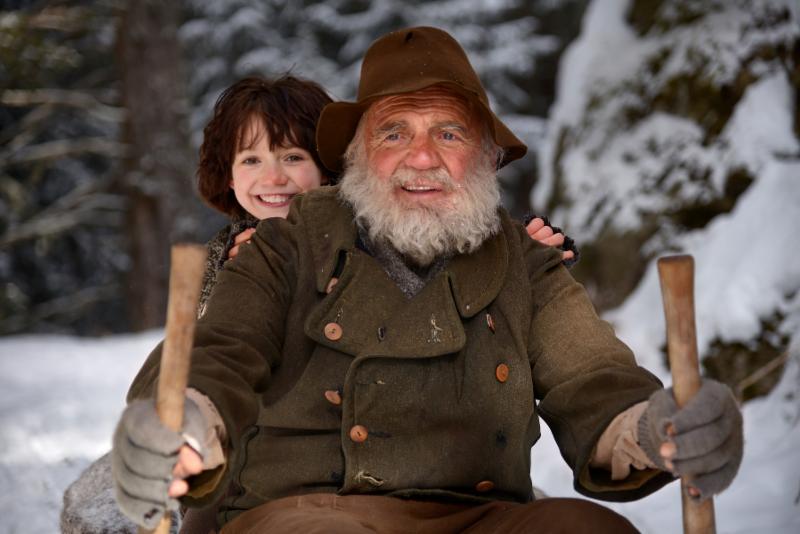 This movie is a decent length, with an almost 2 hour run time.  My kids are watched this separately, and I was surprised how much they liked the movie!  My 7 year old watched the movie while she ate dinner, and then sat and watched some more quietly.  She isn’t always known for sitting for a long time, but she didn’t even want to pause the movie.  And my 10 year old enjoyed watching the movie just as much, and it was nice to see that they wanted to watch the movie intently. 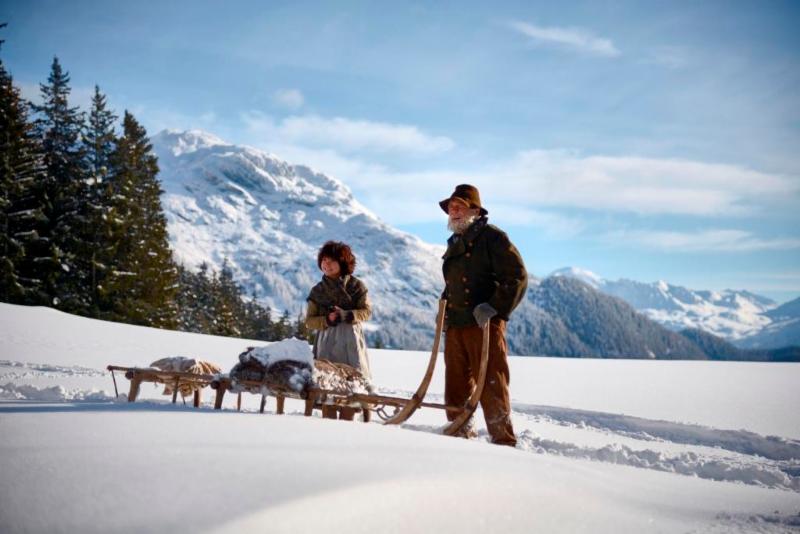 Heidi is a really great movie with so many great heartwarming moments.  I love how simple it is, with beautiful scenery and realistic characters – yet no need for things like special effects or other gimmicks, because there is plenty of good content.  It is nice to have a change from the typical movies that are in theaters and on TV, and also refreshing to see such a nice adaptation of a classic book.  Plus, I thoroughly enjoyed the movie too, and I certainly don’t always like kid’s movies.

Here’s a great clip from the movie:

And check out the official trailer!

Omnibus Entertainment’s DVD features both the original German language version with English subtitles, as well as a dubbed version.  We watched the dubbed version, which was done very well.

This movie is available April 4, 2017 on DVD from Walmart.