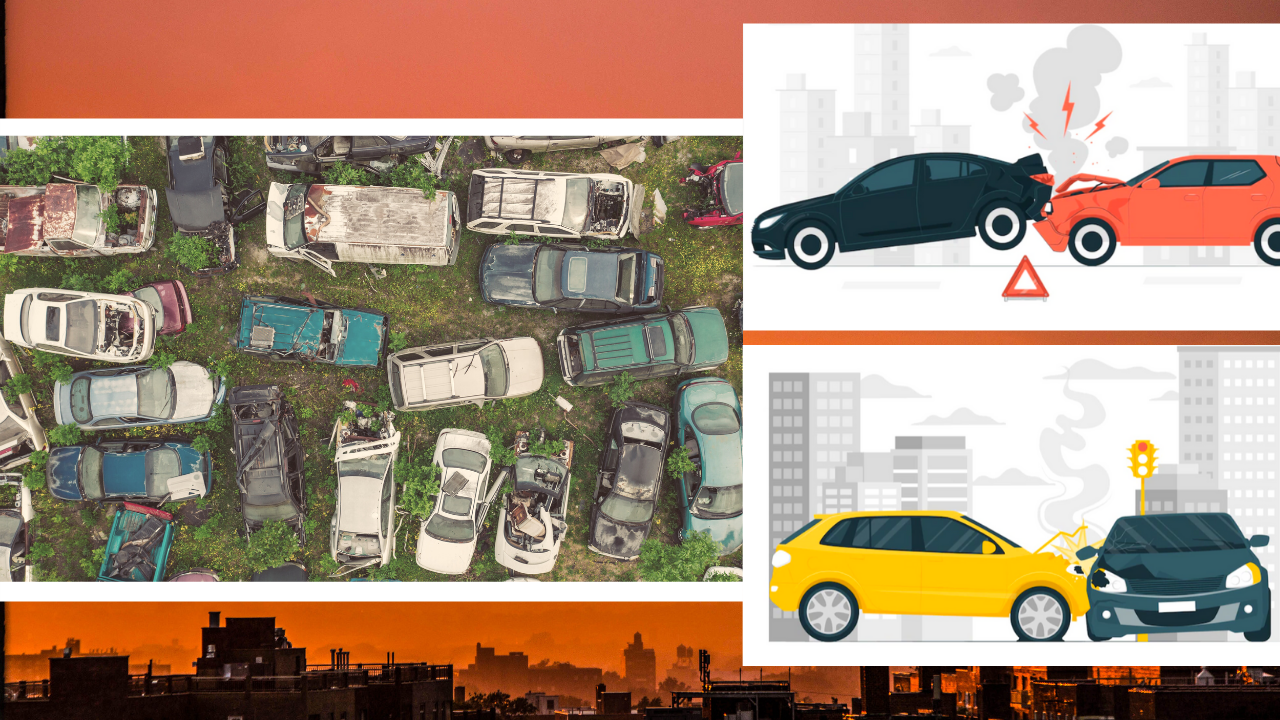 Every day, we rely on our automobiles to get us to and from work, school, and other commitments. While cars are designed to make our lives more easier, they can be dangerous, especially when people disregard certain safety precautions. California is no stranger to car accidents. In fact, there were 197,146 crashes in California in 2017﻿, which led to 193,564 injuries, and 3,582 fatalities.

In a single year in California, distracted driving is responsible for several fatal automobile accidents and thousands of traffic-related injuries. Although texting and mobile phone usage are two of the more prominent kinds of distracted driving, it may occur whenever a driver’s attention is diverted from the road, such as while eating, conversing with passengers, or changing the radio station.

The fundamental goal of speed restrictions is to increase safety by lowering the hazards presented by drivers’ speed decisions. On California roads and highways, many people violate speed restrictions and drive far faster than they should. The most prevalent causes for speeding are:

The risks of drunk driving are well-known to most people. Unfortunately, drunk driving continues to be a major cause of automobile accidents in California. Glendale car accident lawyers have dealt with many of such cases. Individuals risk their lives by driving while inebriated rather than using a ride-sharing service like Uber, selecting a sober driver, or staying the night at a friend’s place after a party.

During the night, it’s harder to see the road. When driving, you might not be able to notice signs or pedestrians crossing the street. Using high beams is necessary if you’re driving at night on a deserted road with no lighting.

When it’s raining, car accidents are common. This is due to the fact that driving on wet roads may be sloppy and hazardous. Rain reduces vision, which increases the chances of a crash.

Every year, hundreds of automobile accidents occur as a result of a driver’s failure to stop at a stop sign.

It is exceedingly risky to drive past a red light or to accelerate through a yellow one. These sorts of incidents often result in a high-speed side-impact crash, making them fatal.

Aggressive driving behaviors lead to major accidents if they are not controlled. It is also an infraction of the road code. While breaking traffic regulations, you run the possibility of being held largely liable for causing an accident.

Tailgating is the act of following another vehicle too closely. By lowering your distance from the car in front of you, your response time to rapid changes in the lane of traffic is shortened, and you run the danger of ramming into it.

The consequences of a car failing to yield to a pedestrian may be devastating. A high number of pedestrian deaths are caused by drivers who fail to follow defined crosswalks, traffic signals, and stop signs.