How Does Tubal Ligation Work?

What does it mean to get your “tubes tied?”

If you’re looking for a more permanent method of birth control, you should probably consider tubal ligation. Also known as “female sterilization,” it’s a type of surgery with a 99 percent success rate of preventing pregnancy. 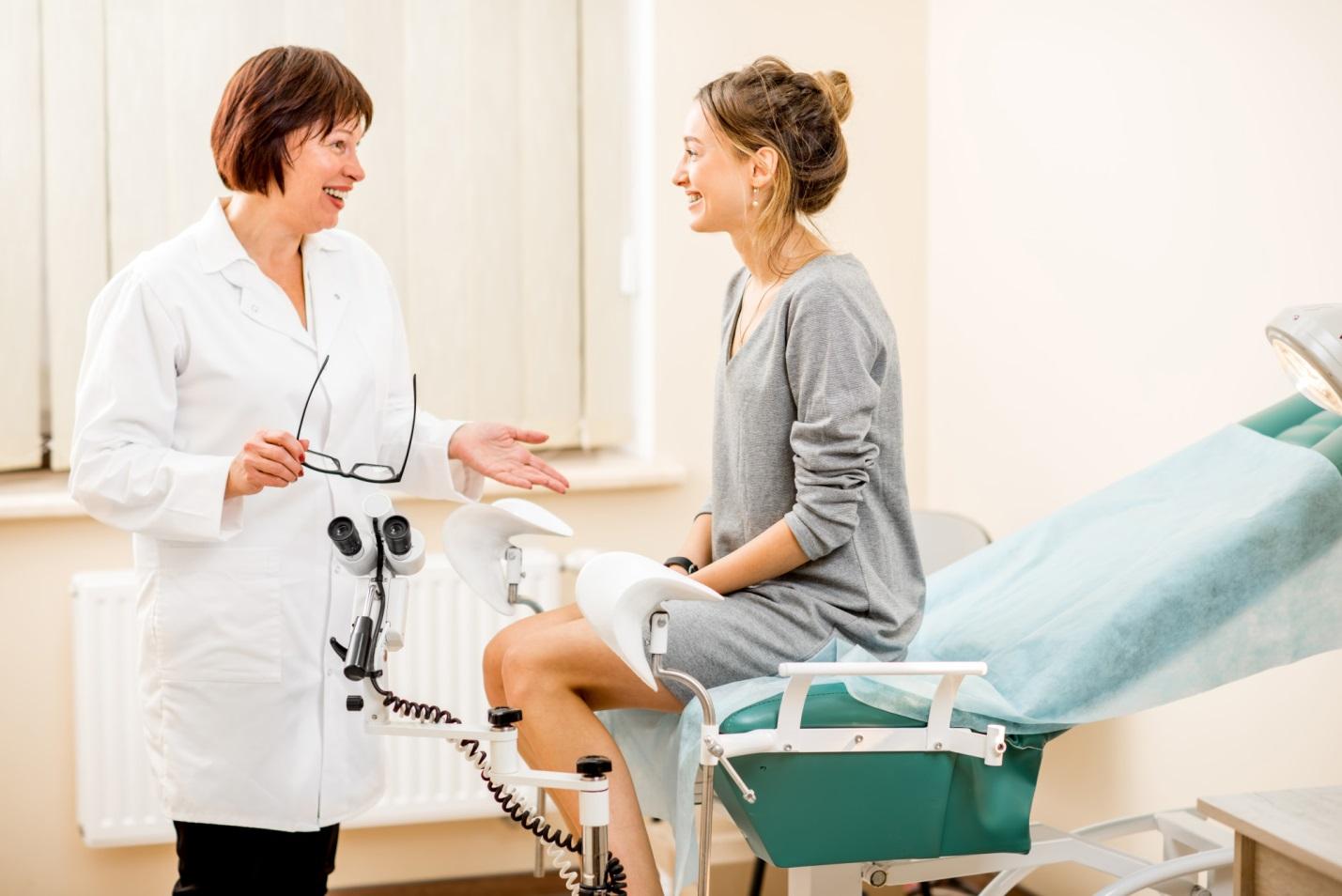 “Tubal,” in the term, refers to the fallopian tubes, while “ligation” means tying off. With the passageways cut off, the egg and the male sperm are blocked from meeting each other.

Is this procedure right for you? Here’s all you need to know about the tubal ligation procedure.

How Is Tubal Ligation Done?

Fertilization typically happens in the fallopian tubes, which connect the ovaries to the uterus.

Tubal ligation closes these connections to prevent fertilization. This procedure cuts or blocks the fallopian tubes using rings or clips.

The doctor can perform the surgery in the hospital or an outpatient clinic. You won’t feel anything during the procedure since you’ll be under general or local anesthesia.

The surgeon will make one or two tiny cuts in your abdomen to insert a long, thin device called a laparoscope. It’s like a small telescope that does the cutting, sealing, clamping, or tying up the fallopian tubes. After your cuts are all stitched up, you’re able to go home a few hours later.

What Are the Pros?

Tubal ligation has less than a one percent chance of failing. The slight risk of becoming pregnant after the procedure is due to the tubes growing back together. But that’s a rare occurrence.

It doesn’t affect your hormones, unlike pills that specifically target your hormones to work. You don’t have to deal with side effects such as weight gain, headaches, or changes to your menstrual period. There’s no need to remember anything or count calendar days to avoid getting pregnant.

And for some reason, tubal ligation may lower your risk of developing ovarian cancer. Researchers aren’t exactly sure how this happens, but the data supports it.

How About the Cons?

Although it’s only minor surgery, it’s still surgery. All surgeries carry risks. Some of the issues that might occur after the procedure include bleeding, infection, or side effects from anesthesia.

There’s also that one percent chance that you might get pregnant. If you do get pregnant, you’re more likely to have an ectopic pregnancy. This type of pregnancy happens outside the uterus, usually in one of the fallopian tubes, and may cause that tube to burst.

What if You Change Your Mind and Want to Get Pregnant?

Tubal ligation is “permanent,” which is both a pro and a con, depending on how you look at it. Before going through with it, you should be certain that you never want to get pregnant.

In some cases, it’s possible to reverse the procedure. But it’s major surgery for the most part, and pregnancy after reversal isn’t guaranteed (success rates range from 40 to 85 percent). For more information, read this article on tubal ligation reversal.

Is It Right for You?

Consider tubal ligation if you’re sure that you don’t desire to get pregnant in the future, for example, if pregnancy is a health risk for you. But before going through a permanent form of birth control, talk to your doctor because you do have many other options available.

For more articles about women’s health and motherhood, please check out the rest of our website.