Sexual Crimes and Accountability: Is There an Expiration Date?

Whether you’re being accused of a crime of sexual misconduct, or you’re a victim who’s unsure whether you can voice what happened or how to proceed, there’s one question you need to be thinking about, and that’s whether there’s a time limit to when you can voice your case.

You may have heard stories on the news of people coming forward about sexual misconduct cases that happened thirty years ago or more, and while this may have created the impression you can raise your voice at any time, this isn’t the case. There are time limits and expiration dates to when you can voice your case and air what happened.

In today’s guide, this is exactly what we’re going to talk about, so you know everything you need to know. 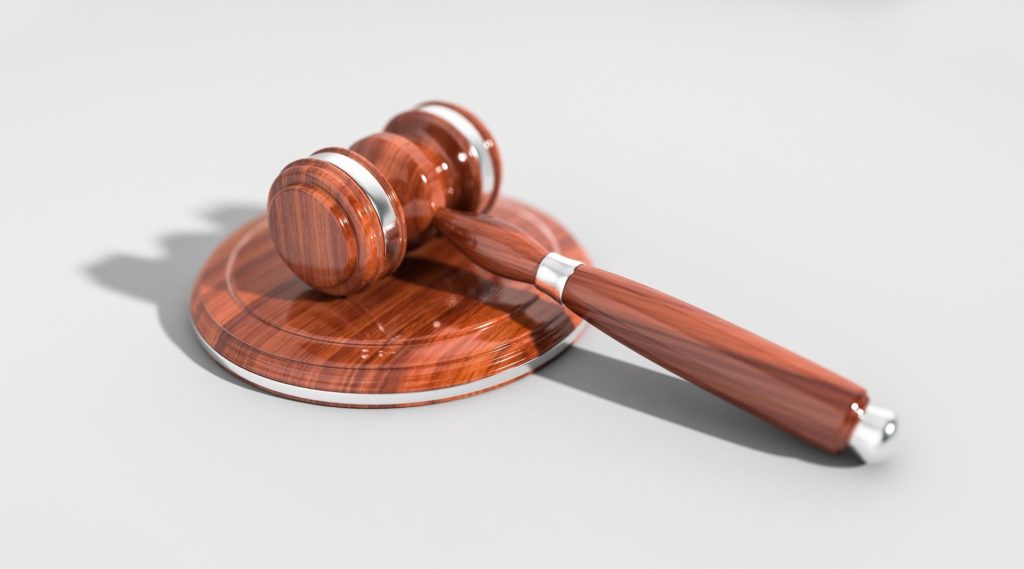 So, Is There an Expiration Date?

In short, yes, there is.

This ‘time limit’ on sex crimes is known as the ‘statute of limitations’. This is a civil law system that describes the prescriptive period of time in which a crime can be reported dating from when the crime took place. For example, if someone stole some sweets from a corner shop, you can’t report it ten years after it happened and get a prosecution.

Now, a sexual misconduct crime is a lot more serious than stealing sweets from a corner shop, especially when you consider that people can be abused when they’re younger and may not understand what happened, nor understand the impact and effects of what happened until many years later when they are older.

Some people won’t speak about what happened for many years to come, and may not even recognise it for what it is until they voice it. In these situations, what is the time limit in which someone can raise a sexual misconduct case? Can it be months, years, or even decades after it happened?

This will all depend on the nature of the case itself. If a teacher is being charged with misconduct with a student, the statute of limitations may be a decade or so. However, if there are many students coming forward with claims that a teacher was involved in misconduct, this can extend the time frame.

Why Do These Time Frames Exist?

There are many reasons why statute of limitations exist, the most important being reliability. The longer the time frame is between the crime happening and the crime being reported, the less reliable the statements, evidence and testimonails from those involved will be.

This isn’t good news for everyone. As above, if people were abused as a child and have been affected, but were too young at the time to realise what was going on, this can take years for them to come to terms with. There are many people who are fighting against the statute of limitations laws, and some states have removed them completely, but this is still an ongoing process.

Whether defending those accused of a sexual crime or reporting a sex crime as a victim, you need to make a move as quickly as possible.

If you’ve been involved in a sex crime case, it’s important you voice your case as soon as possible. Yes, it takes a lot of courage and bravery to stand up and say your piece, but time could be against you to have the perpetrator bought to justice, which is why it’s so important to speak out as soon as you can.