As a parent, you want your child to have all the self-belief in the world. We all know what it’s like to lose a bit of confidence, don’t we? It feels as though we’ll never get it back and that we’ll never reach any form of success. A loss of confidence is a real killer. What’s worse is seeing this kind of thing in someone else – someone we truly love and care about. That’s why, as a parent, it’s so very important to make sure you instill that confidence in your kid so that they can head out into the world with their chest puffed out and with very few cares!

If you currently house a teenager (or two), then you’ll know that their emotions and self-awareness are likely to be all over the place. They care a lot about how they look and what others think about them at all times. If yours doesn’t, then congratulations: you have a gem on your hands! In all seriousness, though, it’s up to you to make sure they become as confident in themselves as possible before they reach adulthood! 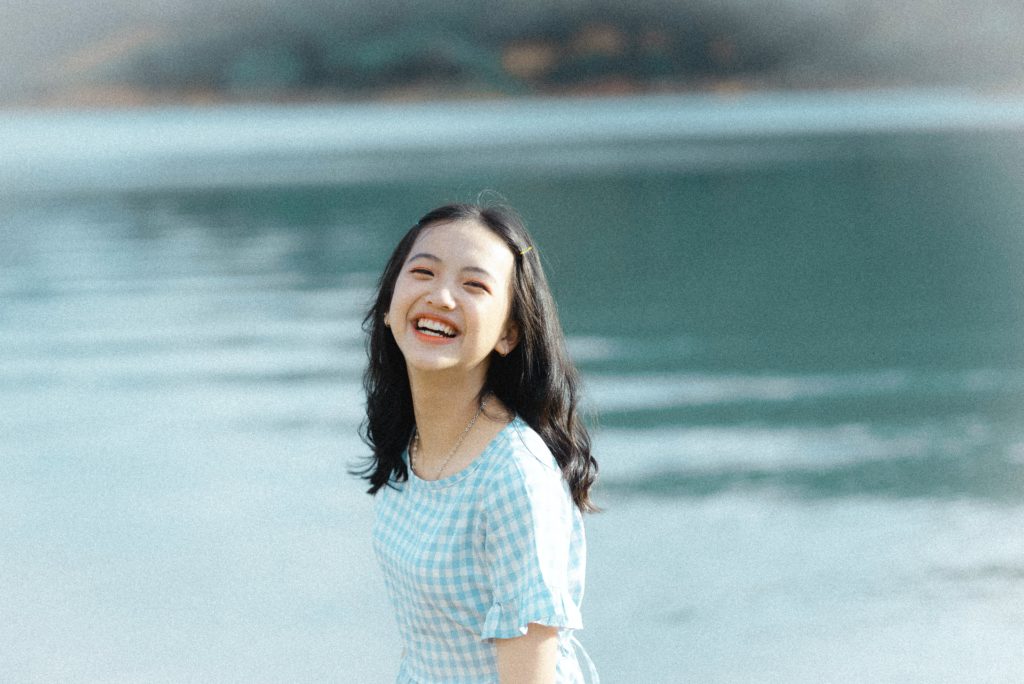 If you’re a new parent, then this won’t be something to zero in on for a while, of course, but it would help to know about this stuff for the future. Here are a few things you can do in order to build and maintain the confidence of your teenage boy or girl:

Be Positive Regarding Pretty Much Everything

If you’re constantly optimistic and positive throughout the day, then your behaviour and mentality are going to get through to them subliminally. Negative people are usually that way because they’ve been brought up in a miserable, pessimistic environment. If you genuinely approach things happily, then your kids will bounce off it. They’ll worry less, enjoy live, see failure as positive, etc.

Emphasize The Importance Of Hard Work

People who work hard and have lots of going for them tend to be more confident. As individuals, we like to have that feeling of being useful and worth something. We tend to feel bad when we’re just kind of standing around doing nothing. Drill it into them that they should have things ahead of them – it’ll do them a lot of good going forward as they’ll have the abundance mentality.

Pay For Driving Lessons Early On

Driving isn’t a completely necessary part of life, but it certainly breeds confidence. Having the ability to handle a large vehicle makes one feel a lot better about him or herself. The freedom also allows you to feel as though you can go anywhere and do anything. Get online, and look for a car and subsequent car insurance quotes – they’ll be behind the wheel sooner rather than later, so you may as well start looking quickly!

Go Shopping With Them

They probably buy a few things here and there, but do they really ever do a large shop for groceries? Probably not, right? Well, there’s no better time than the present to teach them how to do this kind of thing. If they know when they’re younger, then it’ll be a piece of cake when they get their own place and not an awkward, scary task.