Funeral Flower Etiquette: This Is What You Need to Know

Funerals are deeply emotional occasions. After all, you come together to bid a fond final farewell to a friend or family member who’s recently passed away.

It’s no wonder that 35% of people express significant interest in having a therapy dog there. For many, having that source of comfort would make a mighty difference on the day.

Interestingly, that’s a major reason why many funeral attendees choose to send flowers as well. Beautiful and imbued with meaning, they’re a traditional way to express condolences and offer support to families in mourning.

Nevertheless, there’s a certain funeral flower etiquette that’s important to know about before you send them. The last thing you want is to send the wrong flowers to the wrong place at the wrong time!

Want to avoid that kind of outcome? Let us help. Keep reading to learn everything you need to consider before sending funeral flowers. 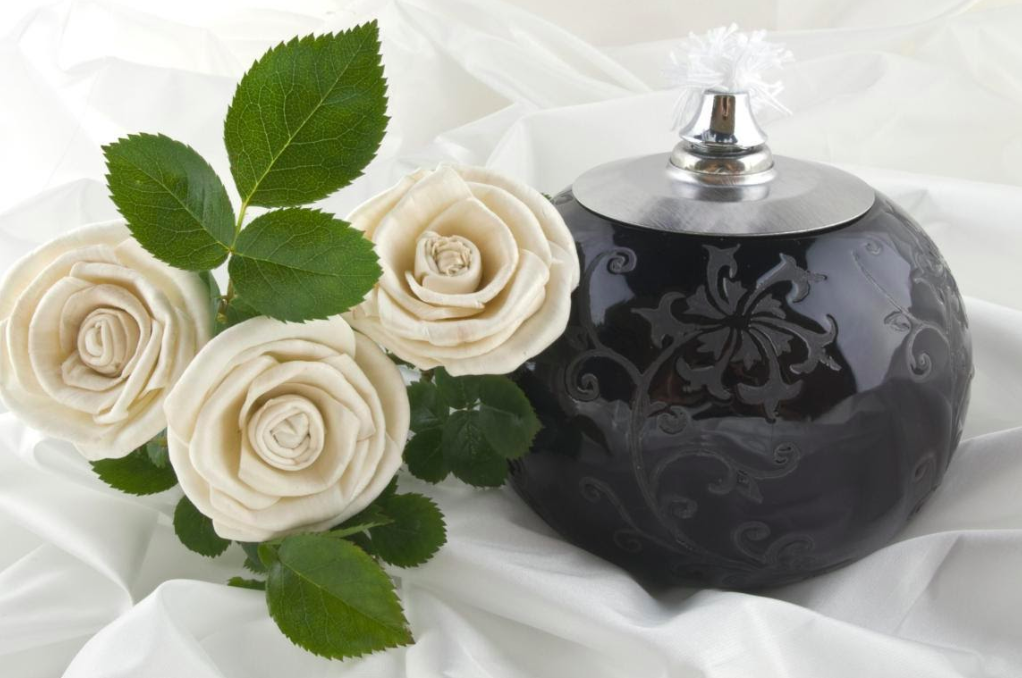 The Difference Between Sympathy and Funeral Flowers

The first thing to recognize is whether you want to send funeral or sympathy flowers.

Now, both types are sent by mourning friends and family when somebody passes away. Funeral flowers are sent to the funeral home, place of worship, or wherever the service will take place, though, whereas sympathy flowers are usually delivered to the house(s) or workplace(s) of the family members left behind.

The latter flowers are normally less formal in their arrangement as well. They’re intended (as the name suggests) as an expression of sympathy for someone’s loss, as opposed to anything to include in the service itself.

The Purpose of Your Funeral Flowers

It’s worth taking a moment to think about why you’re sending these flowers too.

In our experience, flowers are best used as a means of celebrating someone’s life as opposed to commiserating their death. Remember, you’re sending them to the family of the deceased!

Anything too negative may make the day even more difficult for them. Instead, they should be uplifting, compassionate, and a caring expression of goodwill.

Strike a balance though. Anything too light-hearted risks minimizing, or even making a mockery of, the grief they’ll be experiencing. Avoid sending anything alongside the flowers that’s too over the top, glib, or jovial in nature.

Your Relationship to the Family

One thing’s for sure:

You won’t be the only person to send the family flowers! They’re guaranteed to get dozens of bouquets from people who attend (and from those who can’t make it too).

However, each person’s relationship to the deceased should play a factor in the variety, arrangement, and style of flowers they send. Generally speaking, immediate family members would be charged with a casket wreath or anything that’s on display at the wake.

If you don’t fit that category, then it’s probably worth sending something different. A standing spray would be a good option for close friends/loved ones, for example. For anybody further removed, then traditional baskets and bouquets would be well-suited to the purpose.

The Place You Send Them

Many people who wish to send funeral flowers express uncertainty at the destination to which they should be sent! They question whether it’s best to send them to the funeral home itself, to the home of the deceased individual, or to the family home instead.

Once again, though, there’s no black and white ‘right’ or ‘wrong’. Our suggestion? Keep in mind the relationship you had with the deceased and their family.

A close loved one, for instance, could take the flowers to the service and present them by hand. A family member could even lay the wreath at the graveside. In comparison, someone who was less close might wish to send their flowers to the home instead.

The Day of the Funeral

Have you considered your relationship to the deceased and decided to send the flowers to the funeral home/place of worship?

Well, make sure you check they can be delivered on time!

The last thing you want is to send a beautiful bouquet of flowers only for it to arrive too late. Check the date of the service and the time they should take to arrive. Only click the ‘buy’ button if you can guarantee the timings align.

The Faith & Culture of the Funeral-Goers

You’re unlikely to ever cause undue offense by sending flowers to a mourning family! It doesn’t matter who they are or where they’re from, they’re sure to appreciate the thought and generosity involved.

Nevertheless, it’s worth considering their faith beforehand. Why? Because different flowers and their arrangements can have varying levels of significance depending on a family’s religion.

Mormons, for example, are less likely to appreciate a wreath that’s arranged in the shape of a cross. And Jewish people may not display any flowers at the funeral home in the first place.

Considering faith isn’t just about knowing what to avoid though. It can help guide you on what’s best to send! For instance, Greek Orthodox families often value white flowers over others; garlands are favored among Hindus.

The type of flower is worth considering as well. In reality, though, everything we’ve discussed so far feeds into what constitutes the ‘most appropriate’ selection.

The family’s religion may dictate the color, for example. Nevertheless, some varieties are better-known as funeral flowers than others. White lilies, for instance, are traditionally used for this purpose; so too are carnations and chrysanthemums.

The most important factor here should be the person who’s died though. You could send their favorite type of flower in their favorite color (if you know these details). Do that, and anything you send becomes far more meaningful as a result.

Sending flowers is a traditional way for mourners to express their condolences when somebody dies. They’re a beautiful, thoughtful gift that can provide a sense of comfort and support to the family members left behind.

As we’ve seen, though, a certain funeral flower etiquette is always worth considering. Understanding the accepted practices in this area of life will ensure you send the most thoughtful flowers possible. We hope this post will help in this regard!