8 Shocking Extinction Facts That Would Surprise You

Extinction concerns not just the dinosaurs millions of years ago, but it also concerns us, humans. Up to one million animal and plant species are in danger of facing extinction, many of them within decades, and it’s because of human activities. Without any serious action to preserve habitats, the rate of species going extinct is already much higher than millions of years ago. 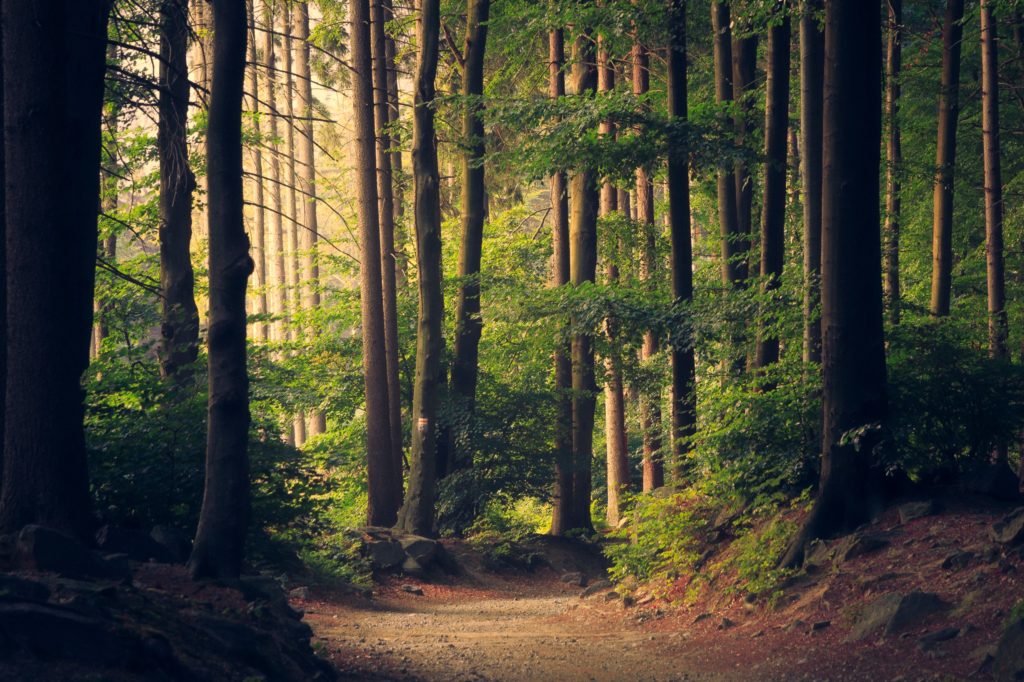 Earth may even experience another mass extinction, and now a lot of people know about this. In this article, we will be giving you facts and figures behind these crises threatening the Earth with some of these shocking extinction facts.

Aside from the concept that they have always existed, Aristotle also thought that their existence would continue indefinitely. Do you believe this concept of Aristotle? If you think about it, it wasn’t a great oversight by one of the greatest and earliest scientists.

Extinction Came to Life in the 1700s

The discovery of extinction was only possible because of the discovery of the mastodon fossil in America. Before the discovery, most western scientists and philosophers firmly believed in the Greek philosopher’s concept that all species continue to live indefinitely. Now, extinction is a natural part of the world’s scientific understanding, but it is associated with pessimism and tragedy.

There is a list that is recorded by the International Union for Conservation of Nature, which determines the extremity and sources of the extinction threat on a certain species. The7 levels that represent a different danger level are: Least Concern, Near Threatened, Vulnerable, Endangered, Critically Endangered, Extinct in the Wild, and lastly, the Extinct.

In contrast to the general belief, human poaching isn’t the only reason for a species going extinct. One instance was the Guinea Hog, which was once the favorite source of ham and bacon. When people changed their choice for bacon and ham, the species became threatened.

So, advertising the flavorful taste of endangered species has set off a controversy, and yet it is still an effective way of bringing all the attention to them. People would then place them in farms, and increase their growth even if it was just for commercial use.

Amphibians are Now the Most Endangered Species on Earth

The word Amphibian came from the Greek word, which meant double life. They are able to adapt to both water and land, and that may have been a factor that they were able to survive other mass extinctions. However, even for being adaptable, these animals are now in danger of going extinct.

The reason why dinosaurs went extinct 65 million years ago was the loss of habitat. Dinosaurs were accustomed to the dry climate during the Cretaceous period, but it all changed when the Chicxulub Impactor struck the Earth. The impact that this asteroid created a change in temperature.

The dinosaurs started dying out when they weren’t able to adapt to the change in temperature when the asteroid caused a decrease in heat, and the light getting to the surface of the Earth.

The first mass extinction or the Ordovician-Silurian happened 444 million years ago. This occurrence locked up high volumes of water in ice, which covered large parts of south polar land and decreased the sea levels by a few hundred feet. This resulted in the oxygen levels dropping and caused the oceans to hold high levels of dissolved toxic metals, and unfortunately poisoned all life around it.

The Devonian Extinction was the second Mass extinction to happen on Earth, which lasted for 20 million years and wiped out approximately 75% of the Earth’s species 359 million years ago. There are speculations that volcanism is the cause of this mass extinction, which erupted around 240,000 cubic miles of lava.

Another cause of the Devonian extinction was Asteroids. This concept was strongly supported by the Siljan crater that struck the Earth 377 million years ago. The crater in Sweden is still one of Earth’s widest surviving asteroid craters today.

What do you think about these extinction facts? It just makes you wonder what you would have done when you were living in that time period, right? We are fortunate enough that we weren’t alive, and we are still thriving to fight off another mass extinction.