Mother nature contains an amazing evolutionary chemical production facility in the form of plants. The floral of the world have adapted and changed over millions of year and part of those changes include complex chemical production. Creative and curious humans have tapped into this rich supply of chemicals as science has developed insight into their properties. While plants have long been a source of food for humans at some point in history the medicinal qualities of plants were also discovered and the idea of a natural pharmacy was born.

The discovery that some plants include substances that alter mental states is lost to history. Today, the biochemical traits of psychoactive compounds in many plant species are known and are used for medical, recreational and spiritual practices. Two of the most well-known plants in this group are cannabis and kratom. These plants are cultivated and sold for consumption in many locations. 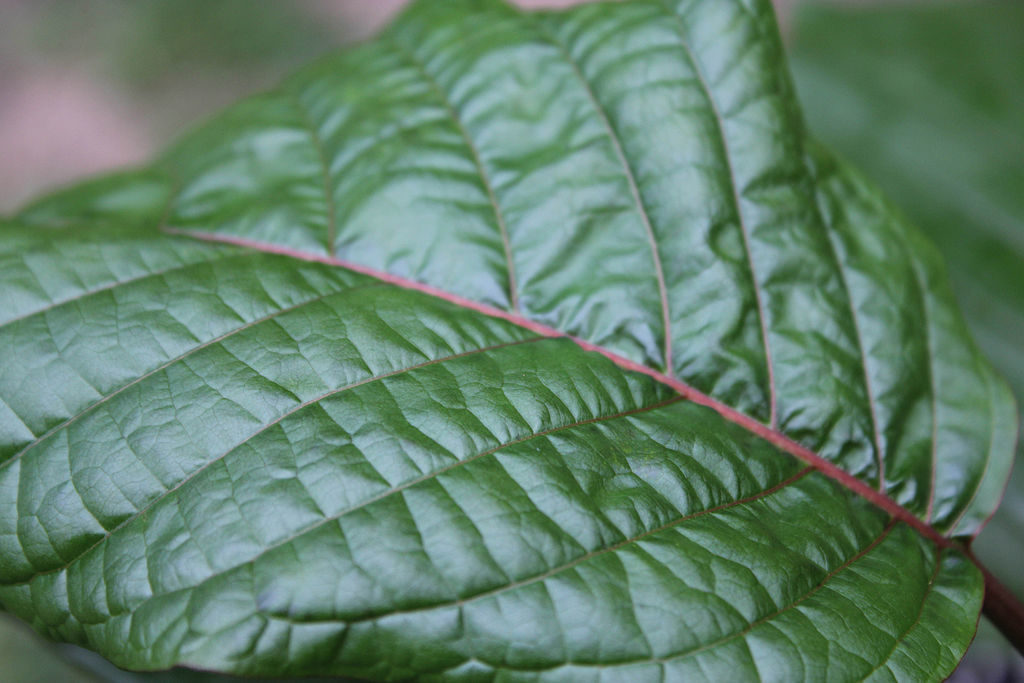 The fairly recent legalization of marijuana cultivation and recreational use in some states has produced a fast-growing industry. Farms have sprung up along with processing facilities and dispensaries. Cultivators familiar with the plant’s characteristics intentionally breed specific strains that are known for unique qualities. In addition to the psychoactive features of cannabis medical research is ongoing to determine the effectiveness of extracts taken from specific plant parts. CBD oils are an example of these kinds of products.

This plant native to Southeast Asia is cultivated for both its sedative and stimulant qualities. The biochemistry of this plant’s active compounds are not clearly understood but many users are convinced of its efficacy. Kratom has been classified as a controlled substance in several countries and some concerns have been raised about its safety. It remains a part of the recreational substance consumption scene with many users even claiming medical benefits from its use. Little quality research has been conducted on this species but some studies are being done.

The interesting effects of psychoactive plant species have made them a controversial topic for some. Others find them useful or enjoyable and seem to experience few ill effects. Mother nature’s endless variety of flora produces an amazing array of compounds that have pharmacological uses of interest. Continued studies and research will undoubtedly uncover still more for human use.