Why Children Lie, and What Should You do to Control It?

Firstly, did you ever take some time to ponder as to why your child lies? Well, there is a myriad of reasons, which might push your child towards lying. Some common reasons why they lie include: 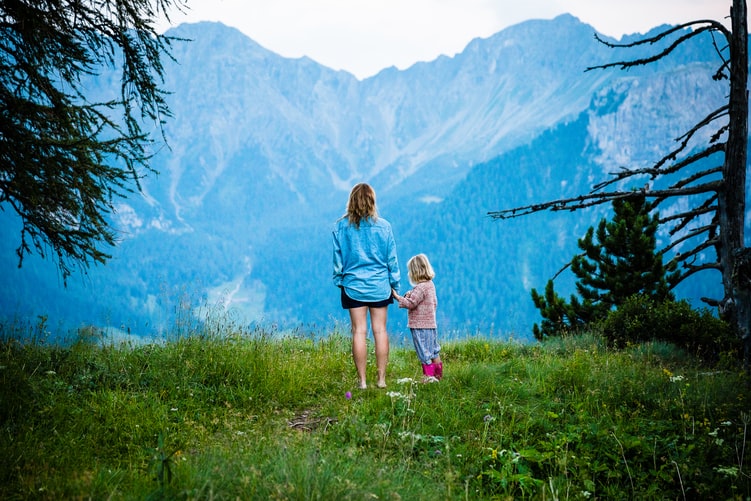 When does a child start lying?

Usually, a child will start lying at a very early age, mostly when he turns three. It is so because, by that time, your child understands that you are not a mind reader. So, he uses this as an opportunity to lie with you. A child would start lying more between the age of 4 to 6 years.

At this age, the child tends to get better at lying as now he can match his tone of words with his expressions. Raina, a mother of two, and an online educator offering assignment help services say that when her daughter was 5, she started telling small lies to get away with things, but Raina always asked her questions, and that made her daughter own up to things.

When the child grows, they get better at lying and do this even without getting caught. Unfortunately, now the lies get complicated as they have more words and now they know ways to not get caught. By the time a child reaches adolescence, they tell you white lies to ensure that they do not hurt you or other people.

What should you do?

Here are a few tips that could help.

Tall tales – How to deal with them?

Imagining things and pretending them to be true is an important feature of a child’s overall development. It is okay to encourage this behaviour amongst children. These aren’t counted as lies. So, if your child makes up a story, play along, and tell them it is a brilliant story and should make it to their storybook. It encourages the imagination of the child and still prevents them from lying.

When your child says a deliberate lie, instantly tell them it is not ok to lie. Further, you need to explain why it is not ok. Follow it up with consequences that might occur because of lying. Moreover, when you use consequences, try to keep a distinction between the behaviour and the lying.

Hannah, an associate with TrumpLearning, says that when her daughter, Donna was 5, she drew on the wall, and then lied to her about it. So, she first told her that she knew that Donna was lying and then got her to paint the walls with her, and it was mid-cleaning that Donna told her the truth. You can try this trick, too, anytime your child lies about breaking something, spilling the milk, etc.