4 Best Movies That You Can Watch on Netflix

Today, the most popular entertainment is through watching movies or TV series. It’s something that you can do while you are relaxing and just sitting on your couch in the comfort of your home. A lot of people also use their free time to watch their favorite Korean dramas or favorite Marvel movies. It is also one of the best things to do when you are bored, stuck at home, or you have nothing to do. 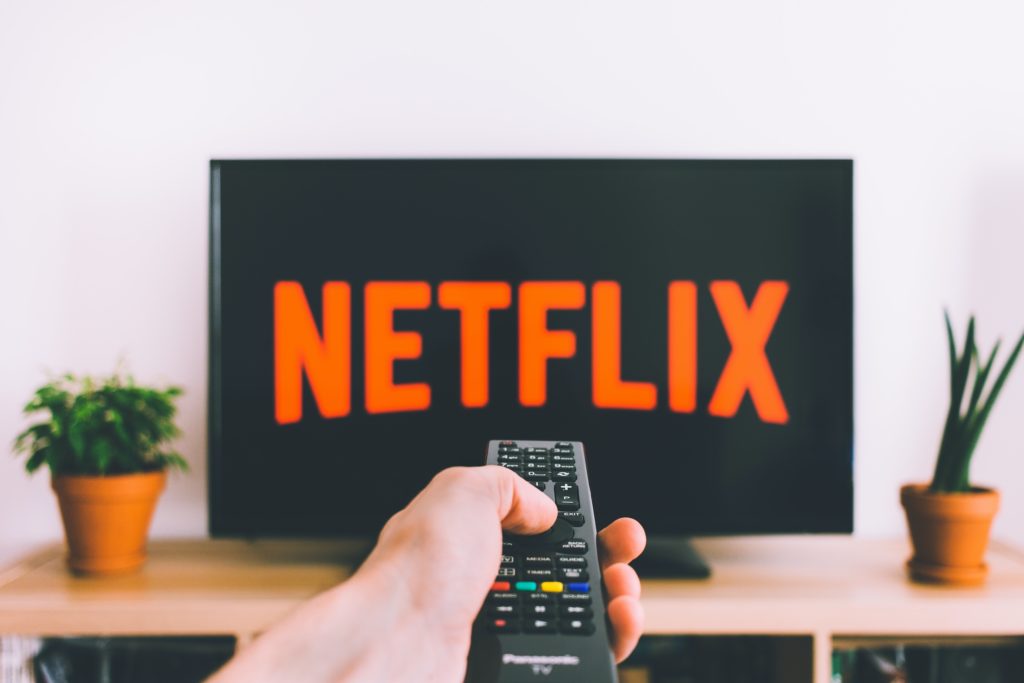 On the other hand, one of the popular online streaming apps that offer thousands of movies and TV shows is the Netflix app. It is getting more and more popular as the day goes by, and it has millions of subscribers already. Netflix is a streaming service that lets members access a wide variety of TV series and movies. It offers four types of membership plans that will satisfy your needs. To optimize your viewing, make sure you are using the best vpn for Netflix.

While there are a lot of best movies on netflix, here are some of those.

This movie is starred by Robert De Niro, Al Pacino, Joe Pesci, and Harvey Keitel.  Frank Sheeran or “The Irishman” is a person with many things on his mind. He is a former high official of the labor union and a hitman, which he learned to kill when he was serving in Italy during World War 2.

He is now living a simple life, and being a hitman defines his mob career. He also maintains his connections with a crime family, the Bufalino’s. Specifically, Frank admitted his involvement with the disappearance of Jimmy Hoffa, his life-long friend. Jimmy is the former International Brotherhood of Teamsters president, and he mysteriously disappeared in July 1975.

This movie is surprisingly good and blown the mind of the viewers for its plot twist. The family is driving cross-country, Ray with his daughter and wife, stopped at the store on a highway to rest and buy drinks and batteries for his daughter’s music player. While Ray is in the cashier, his daughter falls and breaks her arm while in search of the bathroom.

After rushing to the nearest hospital and clashing with the nurse for check-in, Ray can now bring her daughter to the doctor. While his wife and daughter are away for MRI, Ray is exhausted, and he passed out in the lobby chair. When he wakes up, the hospital has no record of his family of checking in.

The main casts of this movie are Adam Sandler, Julia Fox, and Idina Menzel. Adam Sandler plays the role of Howard Ratner, a former successful gems dealer from New York City. Because of his addiction to gambling, his career, and his family are now in shambles. His debt got more significant and hitting the mark of hundreds of thousands of dollars, and he always looks for the next large bet.

When he finally thinks that he hits big when discovering Ethiopian gems rare uncut rock, an interested high-profile buyer shows up. Every time Howard is close to winning big, the more he faces and realizes the consequences of his actions.

A horror and thriller movie that will spook you out. When siblings Cal and Beck hear a young boy’s cry lost inside the tall grass field, they tried to rescue him. After a while, they realized that they are trapped inside the field, ensnared by a sinister force that separates them. They are unable to escape the tightening grip of the area, and they soon realize that being found is worse than getting lost.

Whenever you are bored, or you have nothing to do, you can always watch Netflix and enjoy your time at home. There a lot of movies and TV series to choose from that will surely make your free time worth it.